COLORADO – “Montezuma County Sheriff Dennis Spruell is waiting for his conscience to tell him: Should he start handing out tickets this week to U.S. Forest Service agents who are closing backcountry roads? Should he cut locks on gates that shut off access to public lands?

OREGON – (3/2/11, by Sara Foster, NewsWithViews.com) “Josephine County, Oregon -When Gil Gilbertson was sworn in as Sheriff of Josephine County, a rural county in southwest Oregon, in 2007, he had 30 years of law enforcement experience behind him, both in the United States and with various military missions overseas.

So when citizens of the county began coming to him complaining of “harassment” by U.S. Forest Service law enforcement officers (LEO), he said he’d investigate their concerns, figuring he could work things out with the local ranger district. After all, as the county’s chief law enforcement officer he was in the “club” and moreover had gotten along with the “feds” — though he disagreed with their road closing policies and other efforts to keep the public off public lands which cover 68 percent of the rural county.

He contacted the local ranger district for information, but instead of answers he was bluntly told that No, they couldn’t, wouldn’t discuss anything about any complaints with him, but he could file a FOIA (Freedom of Information Act)… Gilbertson sent a blistering letter to the District Ranger of the Wild Rivers Ranger District in Caves Junction… ‘As the CLEO [chief law enforcement officer] of this county, elected by the citizens, saddled with the expectation and responsibility to safeguard their rights, I fully intend to uphold the laws against any threat, inappropriate or unlawful actions against them…”.

UTAH – (10/6/10, San Juan Record) “Hunters in San Juan County face a number of roads that have been closed on National Forests. ‘We have been hunting this area since my dad was a kid,’ said one Blanding resident, who asked that his name not be used. ‘It seems like they have closed a thousand roads’.”

MONTANA – ( 8/26/10, Helenair.com) “The Helena National Forest Service has truly been busy this summer. They have had excavators up in the forests removing roads and portions of roads for the sole purpose of making them impossible to navigate. These are not maintained Forest Service roads, yet the excuse they used was to save money in the long run by taking these roads off of their maintenance list. The sole reason for these road closures is to prevent sportsmen from accessing hunting grounds.”

IDAHO – (6/16/11, Capitalpress.com) “A county government in Idaho has filed a legal complaint against the U.S. Forest Service over road closures that allegedly limit residents’ mobility and discourage tourists. Valley County has asked a federal judge to declare the agency’s travel management plan for the Payette National Forest as unlawful due to violations of environmental and administrative law.

“They didn’t do it right,” said Matthew Williams, the county’s attorney. “No appeals, no hearings. They just did it.”

The road closures by the Forest Service have also been happening in California, Nevada and other states.

Former Sheriff Richard Mack, in his book “County Sheriff: America’s Last Hope” summed it up when he said “The founders of America warned us that we would lose more freedoms from gradual encroachments by those in authority than by sudden usurptions from any foreign enemy…The COUNTY SHERIFF is our nation’s LAST LINE OF DEFENSE, for the preservation and return to, fundamental and individual liberty.”

The USDA (a member of the new Rural Council and the IUCN, an organization that promotes U.N.’s Agenda 21) used your tax dollars to send David Ferrell, Director of Law Enforcement and Investigations, to Canada for the 9th Conference of the International Network for Environ­mental Compliance and Enforcement (INECE) where “… environmental compliance and en­forcement experts from over 50 coun­tries gathered to identify new actions to promote enforcement cooperation to…support the shift to sustainable devel­opment…”

On INECE’s website, it states: “Agenda 21: An international mandate for building compliance and enforcement capacity as an essential element of environmental management… Agenda 21, Chapter 8, Section 8.21. Each country should develop integrated strategies to maximize compliance with its laws and regulations relating to sustainable development. Does this seem like the Forest Service might “promote enforcement” to make U.S. citizens comply with Agenda 21? It’s important to know what the USDA is “participating” in:

“INECE is striving for a global network which starts first at local levels, networking among key institutions of government, the police, environment agencies, sectoral agencies; second among local groups and with related regional and national groups within nations; third, between governments and NGOs; fourth internationally in bilateral cooperation; fifth regionally among nations among all relevant groups; and finally, sixth, on a global scale among the various groups as needs arise and catalyzing ideas and approaches and cooperation around the globe.

The mandate for environmental compliance and enforcement was introduced as a direct result of the consensus at the International Workshop which gave the participants the confidence to move toward this very important international statement. Language in Agenda 21 empowered UN organizations to more actively support compliance and enforcement institution building activities.”

Regarding any mandate for USDA “enforcements” to close off roads, forests and public lands, remember the Tenth Amendment “The powers not delegated to the United States by the Constitution, nor prohibited by it to the States, are reserved to the States respectively, or to the people.”

Sheriff Mack sums this up best “…local officials have the right, the power, and the duty to stand against the far reaching incursions by our own Federal Government.” Mack cited a Supreme Court case in which Justice Scalia wrote a ruling for the majority that stated “The Federal Government may not compel the states to enact or enforce a federal regulatory program.” 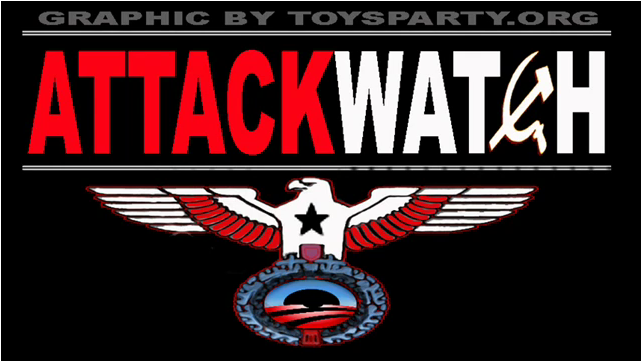 ISRAELI FOREIGN MINISTER EXPLAINS ‘THE TRUTH’ ABOUT PEACE PROCESS I… 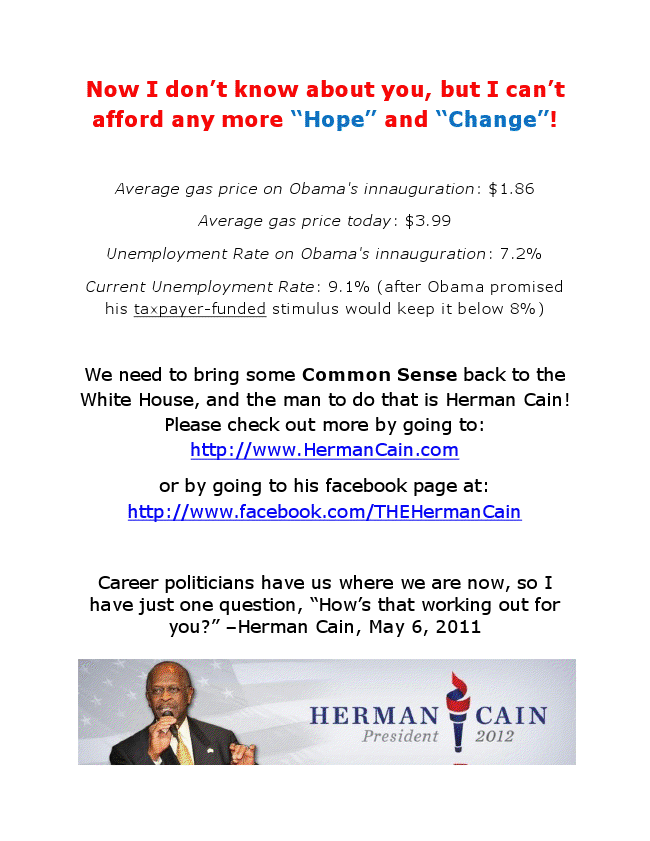