From: Accuracy in Media

While there has been a lot of he said – she said about the Congressional Black Caucus Convention last week, it seems no one sought to report on the deeper purpose of the meeting. Accuracy in Media’s Benjamin Johnson covered black Americans’ feelings toward President Obama and the state of our Republic…gathering exclusive reactions from movie stars, civil rights leaders, athletes, politicians, military heroes and a Nigerian priest in the process.

After two days of extensive reporting, we discovered true diversity within the Congressional Black Caucus.

The U.C. Berkeley College Republicans struck a national nerve today by holding a bake sale with racially discriminatory pricing: Higher prices for white and Asian students, lower prices for black, Hispanic and female students. Why the intentional discrimination? To protest a pending new statewide law, SB 185, which attempts to re-introduce Affirmative Action into university admission standards, something that was banned years ago with California’s Proposition 209, a popular constitutional amendment requiring race-neutral admissions.

The purposely inflammatory gag was very clever: the goal was to make everyone point out how racist the cupcake prices were, at which point the young Republicans reply, “Exactly! Racial discrimination is unfair. Thanks for making our point for us!”

But the leftists on campus and around the state instead flew into a blind rage: The joke was too effective, so Affirmative Action proponents simply pretended to “not get it.” Accusations of racism flew back and forth and before anyone knew it we had a major FUBAR situation on our hands. 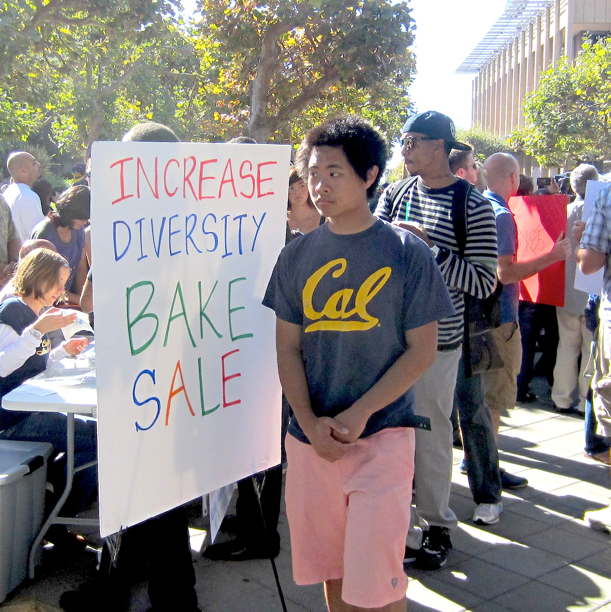 Read and see much more at Pajamas Media… 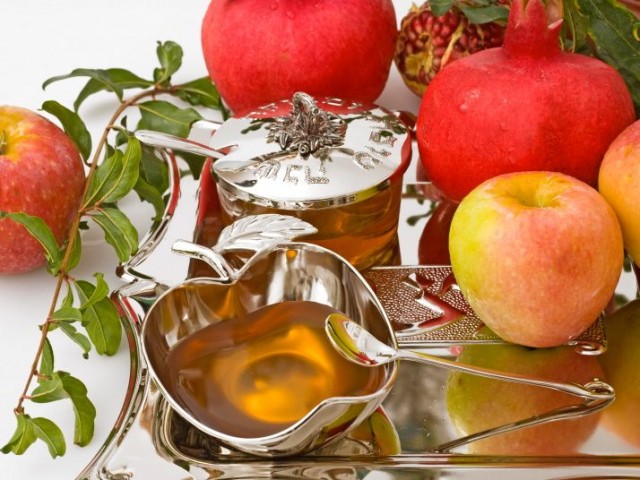 First off, a shout out from me to the Council for their assistance and good will this week… much appreciated! And for those of you whom celebrate it, L’Shanah Tovah Tikatevu.

This week, The Mellow Jihadi, The Grouch, Liberty’s Spirit and Capitalist Preservation took advantage of my generous offer of link whorage and earned honorable mention status.

You can too! Want to see your work appear on the Watcher’s Council homepage in our weekly contest listing? Didn’t get nominated by a Council member? No worries.

Simply head over to the ‘Contact Me’ page at Joshuapundit and post a link to the piece you want considered along with an e-mail address (which won’t be published) in the comments section no later than Monday 6PM PST to be considered for our honorable mention category and return the favor by creating a post on your site linking to the Watcher’s Council contest for the week.