Please Read and Watch… This is Important!!

In less tumultuous times, we might be able to ignore the rantings and ravings of a few hundred Muslim extremists at an annual conference in Chicago pushing for the restoration of the caliphate.

But with riots breaking out around the world, Greece ready to default, the dark turn of the Arab Spring, and Occupy Wall Street protestors chipping away at the foundations of capitalism, a new GBTV special shows we must recognize the threat posed by the Khilafa conference speakers and their audience.

Vigilance and awareness are especially important considering this vulnerable time in the West. As the U.S. economy teeters on the brink of another major recession, America’s influence in the Muslim world is dwindling, and many see this as time to push radical change.

For the members of the extremist group Hizb u-Tahrir who run the Khilafah conference, the dream of a caliphate has never appeared closer to reality. Egypt, Libya, and Tunisia are up for grabs. Yemen and Syria could be next. Islamization appears on the rise, and Hizb u-Tahrir is trying to hasten America’s collapse.

From the ashes of western civilization, they plan to bring about a global Muslim caliphate — a system based on Shariah Law.

Below is the GBTV trailer giving an overview of what the Khilafah conferences around the world want, the goals of the global Hizb u-Tahrir movement, and how they plan to achieve them:

Here is the American Khilafah conference teaser from this past June:

Video: Khilafah Conference (USA) 2011 – Revolution in the Muslim World: From Tyranny to Triumph

And here is the most recent Britain Khilafah Conference advertisement:

Video: Trailer for the Khilafah Conference in the UK 9th July 2011

There is a frightening report called FEAR, Inc … the Roots of Obamaphobia in America that lists “the enemies”. Who is behind this? GEORGE SOROS. It was authored by the Centered for American Progress the Open Society OSPC). Author Nonie Darwish says the exact list has been released in Iran.

We are in a battle… a war… and we are not fighting!! We are not even paying attention… or admitting that there is a problem!

Watch the full program tonight at 5pm, on GBTV or on Demand at your convenience. 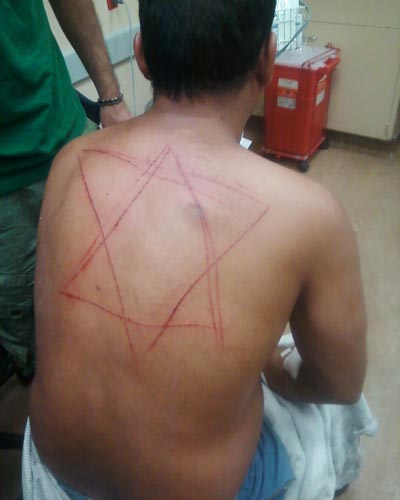 Iraqi Poet in St. Louis Allegedly had Star of David Carved into his Back During Attack 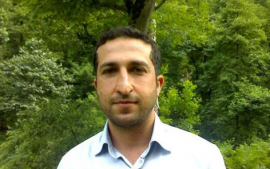 Update on Iranian Pastor: Lawyer Says He Believes in a ‘95% Chance of Acquittal’ 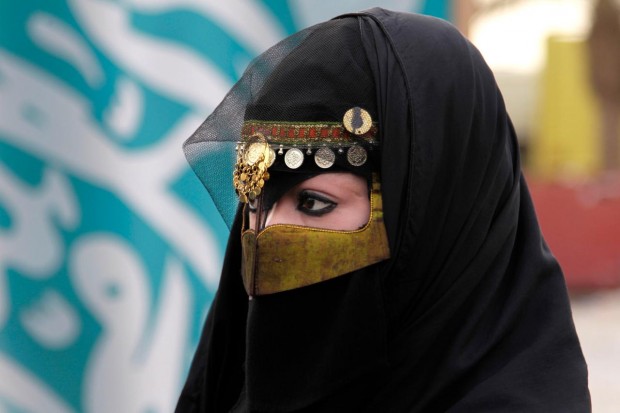 Books on this or related subjects:

Stop the Islamization of America

Shariah: The Threat To America: An Exercise In Competitive Analysis (Report of Team B II)

They Must Be Stopped

The Complete Infidel’s Guide to the Koran

We have a responsibility to stand-up for what is right and to do that we must give up political correctness and find our courage!!