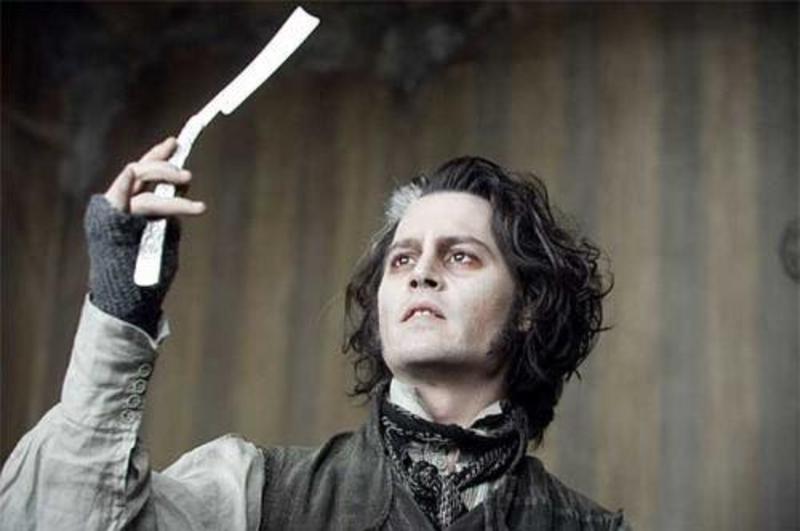 We had close matches this week in both council and non-Council categories, a measure of the quality of all these entries. And boy, do we have some excellent winners this week!

Race is still cited as a large factor in American politics, almost exclusively by the Left and the Democrats, who depend on identity politics to win elections. In fact, it’s become such a factor that Democrat strategists almost depend on a monolithic black turnout for the Democrats at election time, with the Obama Administration being particularly egregious in this regard. The week’s winner, The Razor. points out exactly How Taking the Black Vote For Granted Is Racist. Here’s a slice of this excellent essay:

I’m a white guy and I don’t claim to understand what it means to be black in the United States although I try. I grew up in a house with a father who worked with black people and spoke about them using an assortment of epithets. When I referred to my late father as a bigot, my elderly mother was shocked and defended him saying that he didn’t have a problem with black people just those he worked with. I grew up in a different era after the Civil Rights struggle had been won, raised by a mother who cultivated a conscience within me, one based on the morality of her strong Roman Catholic faith mixed with egalitarianism arising from her German work ethic. My political heroes were men like Martin Luther King Jr., FDR and Abraham Lincoln. My favorite baseball player electrified the diamond whenever he made it to base: Lou Brock. And the music I listened to with my friends as we explored the woods surrounding our suburban neighborhoods: rap pioneers Grandmaster Flash, the Gap Band and Kurtis Blow.

But appreciating black culture doesn’t mean that I understand what it means to be black. Living in Japan I was regularly discriminated against because I was a foreigner, and that gave me an insight into what it must be like. I’d walk into a store and the clerk behind the counter would watch me suspiciously afraid that I would steal something (and afraid I’d speak English to him). Newspapers regularly insinuated that foreigners were behind all crime even though statistically 95% was carried out by native Japanese. Restaurants with empty seats that I entered suddenly became “full.” Landlords refused to rent an apartment to my wife and I, so the rental agent who assisted us resorted to calling prospective landlords and asking them flat out, “Are you willing to rent to Americans?” After 25 or 30 we found one willing to take the $8,000 bribe known euphemistically as “key money” (reikin) and rented to us. At the English Language school I taught at one of the teachers had been warned not to date a Japanese girl. A few days after that warning he was assaulted by a biker gang and nearly killed, spending 3 weeks in the hospital. For four years there I was a subject of scorn and fascination wherever I went, and it took several years after leaving Japan for me to regain my perspective and love of the Japanese and their culture. But escape from that racist environment was only a plane ticket away, and for a variety of reasons I chose to live there. I recognize that isn’t an option for black Americans.

I lived in a very isolated place in Tanzania for a year and that showed me the limits of skin color. The people I associated with shared the same skin color but were very different. The Tongwe tribe that I lived with had avoided Arab slavers during the 15th-19th centuries by hiding in the mountains. They had been forced off the mountains and their small villages into large towns of mixed tribes during President Nyerere’s socialist collectivization experiment known as Ujamaa. They were very poor and viewed as backward by the other tribes, especially the Chagga, the tribe making up most of Tanzania’s ruling elite. I noticed these differences whenever I traveled up Lake Tanganyika from our research site to Kigoma with some Tongwe I hired as guides and helpers. They were quite uncomfortable in town, and acted in the way you would expect someone from Iowa might after stepping foot for the first time in Manhattan, and relied upon me to deal with government officials and merchants even though my command of Swahili was rudimentary. At the time I was noticing the differences between tribes in Tanzania, I was also exposed to the aftermath of the greatest genocide since the Killing Fields in Cambodia. Outside of Kigoma refugee camps had been set up for the Hutus who escaped to northern Tanzania after the Tutsi took over of Rwanda, ending the Hutu’s slaughter there. There was no difference in skin color between Hutu and Tutsi – but like the Tongwe and Chagga they came from cultures different enough to cause trouble. To the Tongwe that meant a lower standard of living and subservience to the Chagga; to the Tutsis it meant slaughter on a horrific scale.

In our non-Council category this week, the honors were carried off by Barry Rubin for Why Most of The Mass Media Can’t Report Honestly on Israel—Or Other Middle East Issues submitted by Joshuapundit.

Here are this week’s full results. Only Snapped Shot was unable to vote this week, but he was not affected by the mandatory 2/3 vote penalty: