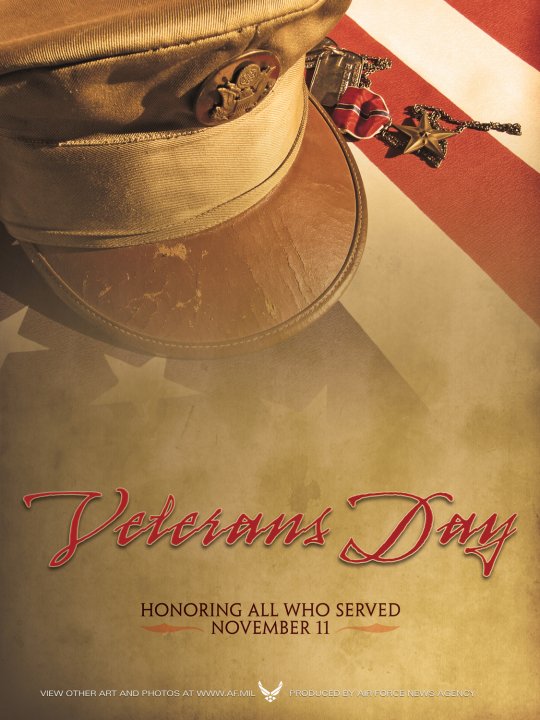 The escalating situation with Iran and its quest for nuclear weapons has been festering for some time and it got a major boost this week due to a number of factors, even to the extent of producing various reports on rumors in the air of impending pre-emptive strikes. This week’s winner, Joshuapundit’s War Drums On Iran? attempted to analyze what’s going on now and might be going on in the future. Here’s a slice:

The Iranians appear to have mostly overcome the damage to their nuclear weapons program caused by stuxnet and other sabotage, including some deliberate slow ups by the Russians building these facilities in order to jack the costs up and get more money out of the Mullahs for their new toys.

The November IAEA report, due out in a matter of days is pretty clear that the Iranians are proceeding apace in their race to nuclear weapons. The current sanctions haven’t deterred them one bit. It also details how the Iranians got considerable technical help from the Russians, North Koreans, and the Infamous A.Q. Kahn of Pakistan.

My sources also tell me that the IAEA report clearly states for the first time that a number of the facilities, processes and materials Iran is working with have no possible peaceful applications. That’s something you knew well over three years ago if you were reading this site.

The biggest problem is the ongoing dispersal,protection and concealment of Iran’s nuclear facilities and stockpiles of material. The most liberal estimates are that in another 12 months or so, getting to them to take them out without massive damage and civilian casualties is going to be close to impossible.

The Israelis understand this very well.What they are essentially saying to the Obama Administration is that time is running out, and if you don’t do something about this we certainly will.

The Israelis don’t particularly need NATO’s assistance( although it would certainly be helpful) , or even the Jericho 3. Israel’s drones, pilots and nuclear subs can already get close enough to Iran to hit whatever they need to hit, and an Israeli raid on Iran would almost certainly be accompanied by the Saudis turning a blind eye to Israel flying over their territory for the purpose.

The indications are that the Israelis are fully capable of doing this themselves provided they’re ruthless enough to do what it takes to make a thorough job of it. It would probably take multiple strikes, and Israel’s inherent limitations would undoubtedly make things messy and might even involve tactical nukes, but the Iranian nuclear program could be crippled for some time.

That, however is not at all what the Obama Administration wants. This president doesn’t want to have to choose between alienating all those new Islamist regimes he’s so fond of by supporting Israel in a strike on a Muslim country, or alienating even more of the pro-Israel vote at home in an election year by not doing so.

Our non-Council winner this week was a piece by Raymond Ibrahim Muslim Prayers of Hate submitted by The Watcher. In it, Ibrahim, a Coptic Christian, provides a little education into some of the real differences between Islam’s prayers and those of other religions.

One thought on “The Council Has Spoken!! This Week’s Watchers Council Results 11/11/11”