While addressing a gathering of the international communist front World Federation of Democratic Youth, in Lisbon Portugal, November 10, 2011, Young Communist League USA organizer Lisa Bergmann, boasted of communist leadership in the US “Occupy” movement and their desire to harness the movement to the re-election campaign of President Barack Obama. 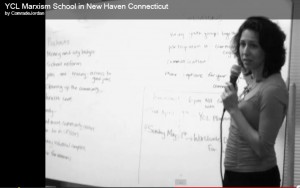 Addressing the assembled young comrades, Bergmann made no bones about communist participation in, and initiation of, “Occupy” encampments all over the United States. (Emphasis added)

Inspired by the “Arab Spring” and other youth movements in Europe and Latin America, the Occupy Wall Street Movement began in the heart of the U.S. capitalist system, and has now spread to more than 300 cities in the United States. Occupy is predominantly a youth movement, calling attention to the unprecedented wealth inequalities that exist in our country… While the participants in the Occupy movement are members of a wide variety of groups, they all identify as part of the “99” percent of people who do not have access to the country’s wealth. The labor movement in the U.S. has been one of the strongest allies to the Occupy movement. Other participants in the Occupy movement include peace activist groups, veterans, elected officials, immigrant rights groups, and of course the Communist Party and the Young Communist League! The Young Communist League, even though we are in a re-building phase, has participated in Occupy in every city where we exist, and has even initiated the Occupy chapters in some cities. Leaders of the Young Communist League and leaders of the Communist party have been arrested in Chicago on two separate occasions during police raids on the Occupy movement.

Also, the networks of student-labor alliances in the country have achieved a new level of coordination and power. I had the privilege of attending the AFL-CIO’s “Next Up” conference in September, where 800 young workers and leaders gathered to plot the future of the union movement in the U.S. Student leaders who attended the conference reported winning many victories on university campuses. For example, under the direction of United Students Against Sweatshops, students at over 15 universities nation-wide have built a successful campaign to end their universities’ contracts with the food-service provider “Sodexo,” because of Sodexo’s violations of workers rights in the U.S. and abroad. The labor movement in general has made dramatic investments in young people over the last period of time.

Young people are also leading the fight for job creation. The Young Communist League has been collecting signatures nation-wide in support of President Obama’s “American Jobs Act”, and Congresswoman Jan Schakowsky’s “Emergency Jobs to Restore the American Dream Act”. If passed, these bills would create over 4.2 million new jobs in the U.S. Last week, in the city where I live, the Young Communist League and other youth led a march of 200 people in support of jobs for youth and jobs for all.

Bergmann went on to boast of recent growth in YCL ranks:

As I mentioned earlier, The Young Communist League is in a period of re-building in the United States, and has been for the last year and a half. We are making good progress. We held 5 YCL schools in the last year, in Los Angeles, New Haven, Chicago, Florida, and Texas. At the schools we taught classes about Marx and Lenin, the labor movement, ending racism, and other topics. Also, hundreds of youth are joining the Young Communist League every month online.

Because youth are so disillusioned with capitalism in the U.S. right now, this moment is a huge opportunity for building solidarity with and awareness of countries where socialism or communism exist as the dominant system. This includes Cuba and the growing anti-imperialist governments in Latin America. This past weekend the communist party and the YCL held a joint meeting on building solidarity with Cuba and the Cuban five.

Finally, Bergmann tied together her talk with a firm commitment to the election of Barack Obama. Despite disappointments with Obama in some areas, Bergmann and the YCLUSA remain firmly behind the President and are committed to guiding less politically aware elements in the “Occupy” movement to support Obama and the Democrats. To Bergmann, the communist’s job is to force President Obama to do the things he really wants to, but can’t.

I will speak briefly about the 2012 elections in the U.S. The election of Obama in 2008 was a tremendous victory for the people of the United States and indeed for people all over the world. The election of our first African American President has been a huge blow to the entrenched racism in our country. Young people are the reason that Obama won the presidency, as he earned 66 percent of the youth vote. Obama continues to push policies that benefit working-class people in the United States. And Republicans continually block these policies to make Obama look ineffective.

Youth in the United States also have major disappointments with the Obama administration that cannot be ignored. These include the large number of people who have been deported during his presidency due to immigration issues, which exceeds the number deported during Bush’s presidency. These also include his foreign policy towards Libya, Cuba, Afghanistan, and other regions where aggressive imperialist policy has continued. We in the Young Communist League USA look forward to working with all of you to push the U.S. government to reach a cooperative, rather than imperialist, approach to foreign policy around the world.

That said, the fight for jobs and for real solutions MUST include re-electing Obama in 2012. It is the role of the YCL to emphasize this wherever we go, and to try to push youth in the Occupy movement and elsewhere who do not want to work with any politicians to understand that being absent from the political process is only allowing the ultra-right wing to build power. This is also so that working people can continue to focus on building a viable movement for themselves in the United States, that will be in a position to stand in solidarity with working people throughout the world. Angela Davis, when visiting Occupy Wall Street on October 31st, said that “It is up to US to build a movement. And it is up to Obama to respond to that movement. But he cannot do it on his own.” 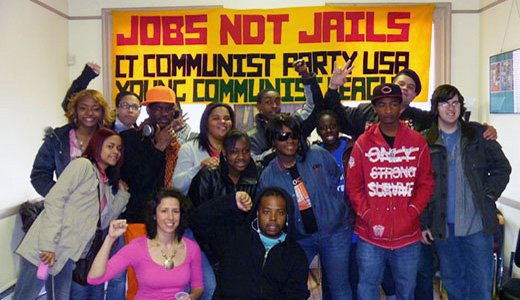 Will Lisa Bergmann and her YCL comrades continue to play a decisive role in the “Occupy” movement? Will they help president Obama pass his planned Jobs Bill – a huge government job creation scheme modeled on the communist infiltrated Works Progress Administration of the 1930s?

Will the YCL and their older Communist Party USA comrades be able to unite the “Occupy,” labor and social movements into a big enough force to return Barack Obama to the White House in 2012? If they succeed, they will have proven beyond doubt that a well organized, albeit tiny force, can change the world.

But then, has real change ever come about through anything else?

Michele Fiore is one of my closest and dearest friends. She is running for Assembly 4 in Nevada and if you live there, please give her your support.

We talk about supporting good, honest candidates and Michele is definitely one of the good guys. In 1999, in the middle of the night, as my father was passing in my arms from a double heart attack, Michele came running and stayed with me in the hospital waiting room. Whenever I needed a friend, she was there. Let’s be there for her. 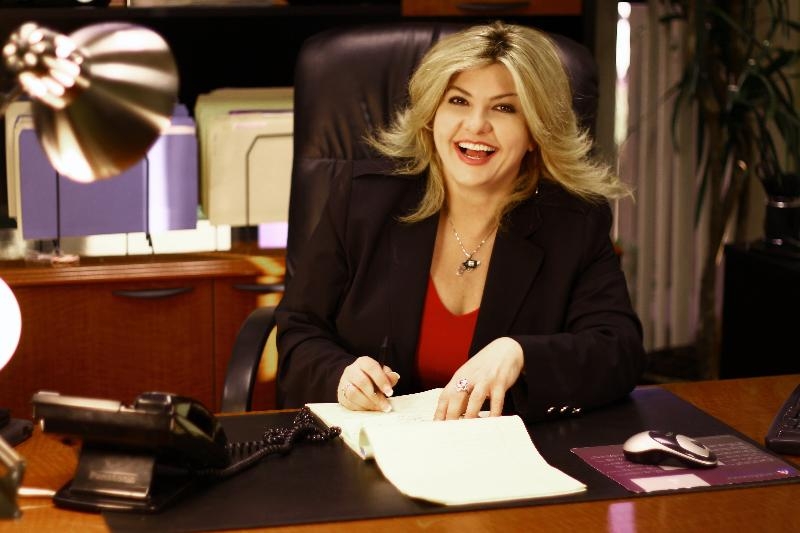 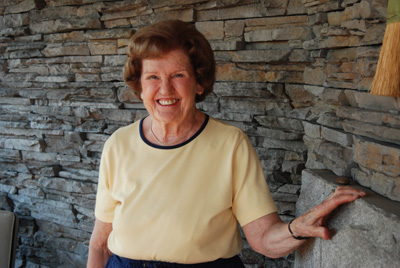 When you run for office every endorsement is special. When a person or organization is willing to put their name and reputation on the line to support you it is very humbling. But occasionally you get an endorsement from a person so special it rises to a new level. That is why I take great pride in announcing the endorsement of the iconic Nevada Republican Congresswoman, Barbara Vucanovich. Congresswoman Vucanovich served Nevada with pride for 14 years as a conservative leader in the House of Representatives. Earning her the respect of members on both sides of the aisle.

“I am proud to endorse Michele Fiore in the race for Assembly District 4. Michele combines true conservative values with a proven track record of job creation. That will bring the kind of leadership needed to solve the problems we face as a state. Michele’s commitment to keeping taxes low, eliminating job killing government regulations, and implementing true reform to our education system is second to none. She will make an outstanding member of our state legislature.”

I will work tirelessly in Carson City not only on behalf of the citizens of Nevada, but to prove myself worthy of the Congresswoman’s kind endorsement.

But I can’t get to Carson City without your help. Please click on the DONATE button and invest in my campaign. Any amount from $5 to the maximum $10,000 will help spread my message of job creation, reduced spending, and educational reform throughout the district.

Thank you for your support and see you on the campaign trail.