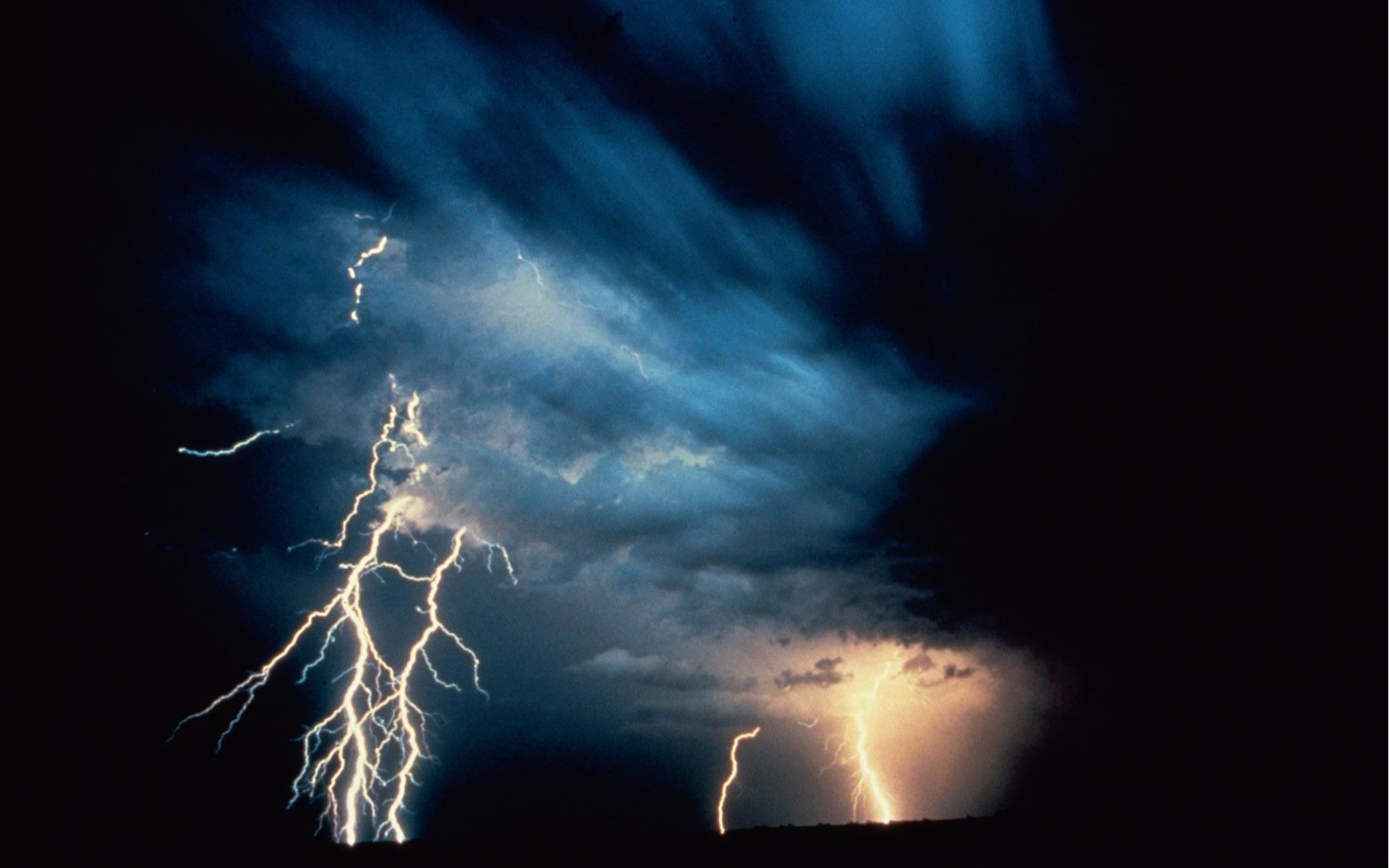 Ever since 2008, this blog has been warning about economic devastation heading our way. You see it everywhere you look today, if you bother to look that is… Gas prices are at close to an average of $4 a gallon and in parts of California, it is now hitting $7, with no end in sight. Food inflation that is rising so precipitously, it takes your breath away – but the government says there is no inflation.

In the world that is America now, all things seem to be upside down and sliding full-blown out of control. This includes the Communist who is our current Commander-in-Chief. He claims he is drilling for oil, when the opposite is true. He is blocking all of it and piling so many regulations on our coal plants in lockstep with his bud, Cass Sunstein, that they are shutting down as well. Lie after lie after infernal lie.

As for unemployment, the government is manipulating the hell out of those numbers in an attempt to calm the sheep before the slaughter. They claim it has fallen to 8.2%. Take a long look at the U6 rate, which tracks not only those out of work, but those who’ve essentially given up looking for work. It currently sits at 14.5% – close to double what is being claimed by our ‘progressive’ leadership. Real unemployment stands at closer to 19.1% and is perhaps substantially higher than that.

People are giving up on finding work. A second, even more brutal wave of foreclosures is also on the horizon. Real hunger is coming to the US and hard times that will make the Great Depression seem like the good ole days are pounding on our door. A majority of states are now close to being unable to cover pensions and other entitlements as well as expenses. Bankruptcy is an understatement for what these states are facing. So, to “solve” the problem, a number of them are taxing more which makes it worse and worse. All the while, the rising flood of fuel prices surges against the levee.

When truckers cannot fill their tanks anymore because of the cost, store shelves will become barren wastelands. Real food deserts. When people get hungry, especially when their children are hungry, they get mean and desperate. Just what the Progressives had in mind. Violence, chaos and mayhem in the streets.

So, you say… the election is not far off and we can get rid of Obama then. Maybe, maybe not… I understand a company owned at least in part by Soros will be handling voting results. It doesn’t take a genius to see how that would be manipulated. Then there is a potential war with Iran. If Obama feels his reelection is in jeopardy, war with Iran will look like just the right emergency. Or, there could be any other number of emergencies, real or ginned up like the Trayvon Martin murder that is sparking racial unrest.

If nothing else, the debt we owe will literally drag us into hell all by itself. We’re broke and we aren’t going back to yesteryear anytime soon. That would take massive cuts and pain and no one with that kind of spine exists today in our government. But until the last penny is stolen and the last party is thrown by the Progressives, they will keep spending until there is nothing left but death, war, famine and blood. And they are okay with that, trust me. We face the abyss and our leaders are embracing the gulf.

From The Economic Collapse Blog:

#1 According to one new survey, approximately one-third of all Americans are not paying their bills on time at this point.

#2 The U.S. housing industry is bracing for another huge wave of foreclosures in 2012. The following is from a recent Reuters article….

“We are right back where we were two years ago. I would put money on 2012 being a bigger year for foreclosures than 2010,” said Mark Seifert, executive director of Empowering & Strengthening Ohio’s People (ESOP), a counseling group with 10 offices in Ohio.

#3 The Citigroup Economic Surprise Index, a key indicator watched by many economists, is on the verge of heading into negative territory.

#4 We are supposed to be in the middle of an economic recovery in the United States, but bad news just keeps pouring in from major companies. For example, Yahoo is firing thousands of workers and Best Buy is closing dozens of stores.

#5 Richard Russell says that the “big money” is starting to quietly exit from the financial markets….

“My guess is that this is the big money that has been holding off as long as it decently can — and then dumping their goods just before the close. I don’t think the big money likes this market, and I think they have been slowly exiting this market, as quietly as they can.”

#7 All over the country, local governments are going into default and we have not even entered the next recession yet.

#9 The Federal Reserve is desperately trying to control interest rates. The Fed purchased approximately 61 percent of all government debt issued by the U.S. Treasury Department in 2011. This is the only thing that is keeping interest rates in the United States from soaring dramatically.

#10 German industrial production is falling at a pace that is far faster then expected.

#12 The Spanish government admitted on Tuesday that Spain’s debt-to-GDP ratio will rise by more than 11 percent this year alone.

#13 Yields on Spanish bonds are rising to dangerous levels.

#14 The Spanish government is projecting that the unemployment rate in Spain will exceed 24 percent by the end of the year.

#15 Unemployment in the eurozone as a whole has risen for 10 months in a row and is now at a 15 year high.

#16 In the aftermath of a 77-year-old retiree killing himself in front of the Greek parliament in protest over pension cuts, the economic rioting in Greece has flared back up dramatically.

#17 At this point, Greece is experiencing an economic depression with no end in sight. Some of the statistics coming out of Greece are really hard to believe. For example, one port town in Greece now has an unemployment rate of approximately 60 percent.

#18 The IMF is asking the United States to contribute more money for European bailouts.

#19 At this point, even some of our top scientists are projecting economic trouble. For example, researchers at MIT are projecting a “global economic collapse” by the year 2030 if current trends continue.

We don’t have till 2030… I personally don’t think we have until 2013. As the stock market (which is hideously manipulated) teeters on the edge of Armageddon and those with any money at all are running for the exits, the warnings of a wicked financial storm descending on America are blaring for all they are worth. And it would seem America is still asleep. Prepare to reap the whirlwind of an economic collapse – we are at its door.

36 thoughts on “A Wicked Financial Storm Descends On America”