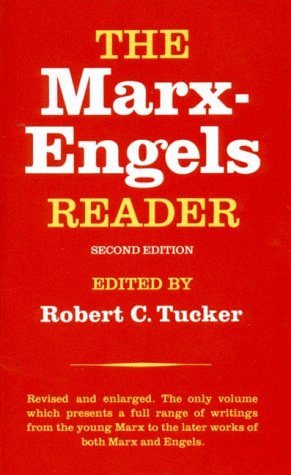 Ah! Smell and experience the chaos in Oakland, Boston, Seattle and across the land of anarchy. Violence is only a breath away… Just waiting for that one tiny confrontation to set off an inferno that will engulf our nation. Hell’s bells are ringing for the Occupy movement, while the Communists, radicals and anarchists gleefully rage in anticipation of the spillage of blood to grease their wheels of revolution.

Hundreds, even thousands, gathered in places such as Oakland to protest financial institutions and to further class warfare. You know, the pot that our President stirs at every opportunity to engender a plea from the masses to help them by just making it stop – and if they do, the top will come slamming down from the government, because you will have just invited in the biggest vampire of all and he’s very, very hungry. The Progressives are very well organized and have a very detailed plan for taking us down. They even have manuals and instructions for children concerning revolution and anarchy. Nothing is beneath them and the truth means nothing to these people. The ends justify the means.

Protesters far outnumbered the police who bravely stood their ground in some areas, not giving an inch, while in other cities, they stood passively by while Occupiers spread their hate and abuse. Choking, stinging gas was used in some instances; batons in others. Police were hit by paint, food, bottles and refuse. On and on it went and we are just at the beginning of possibly the most nationally turbulent summer in our history since the Civil War.

Last year, we told you this was coming and by what I have seen, it is going to be worse than I thought. Don’t shrug these lunatics and freaks off, they are deadly serious and they will kill for what they perceive is theirs.

Blocking traffic, calling for general strikes, breaking windows, destroying cars – it was all in a day’s fun for the anarchists, Communists and radicals – the very heart of the mayhem was the Black Bloc. Hardcore anarchists bent on destruction and violence and their numbers are growing. All of them want revolution and it doesn’t matter whether you believe in their cause or not. They are bringing it to your door. 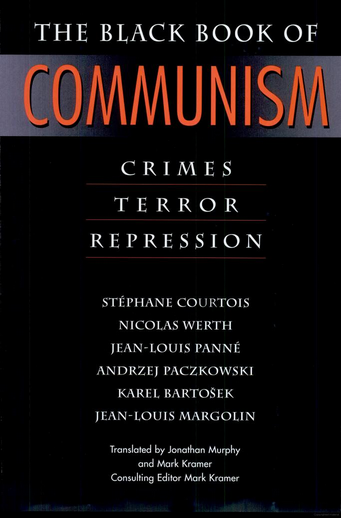 Many of the protesters, including anarchists, sported peace symbols on their shields, signs and shirts. They must have a different definition of ‘peace’ than most of us do. People proudly supported the New Black Panthers, like the girl above. Ironically, if they got their way, she would have her throat slit. But she wasn’t the only useful idiot. Many wore Marx, Mao and Guevara shirts – unwittingly singing the praises of those who murdered millions. Many more sported Communist insignia or anarchist chic attire and flags. Death, death and more death. When the long knives come out, these useful idiots will be among the first to die. 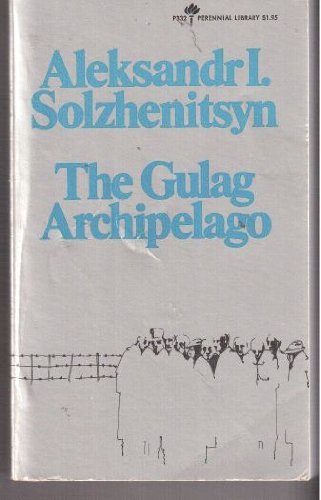 The Young, The Stupid, The Violent

One wonders what their parents think seeing them on television? Have they tried to warn them? Explain to them that this is evil and deadly? Do their families mourn them as already lost or celebrate them as martyrs to the cause? Or do they celebrate them as Marxists? Will they weep when it is finally too late?

Thousands came out across the world to protest austerity measures and demand that they be given more money, whether they earned it or not. But the truth is, there really is no more money and the worldwide party has already ended, they just don’t realize it yet. As more and more realize that austerity isn’t just an option, but a way of life, they will ratchet up the violence even more and the innocent will die with the rest of them. Yes, even here in America. With our debt and weak kneed leaders, we are no longer immune to darkness spreading its wings across the globe. If we don’t cut spending and reverse course — and soon — permanent financial night will fall across our land and a new form of the Dark Ages will come into being. 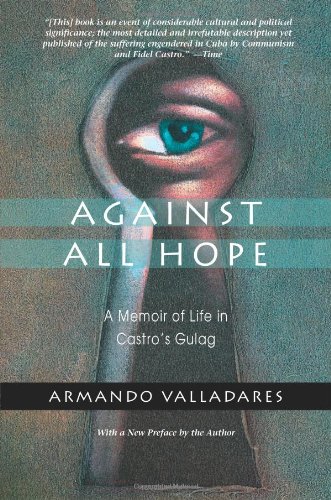 All the Little Communist Occupiers in a Row

It will be a long, brutal summer and this fall may be even worse leading up to the election. I want you to remember something. The people you see rioting are not the majority of Americans. They are not what we stand for. They are being used. They are the “one percent.” There is a choice between good and evil and they chose, either knowingly or unwittingly, evil. If we stand with God and with what is right, we will win. Good always prevails in the end, its just takes longer in some instances than others.

While all the little Communist Occupiers line up in a row, make sure your family isn’t part of that. Stay away from it as long as you can. Violence only begets more violence and it is this that the government needs to further their goals of bringing America down. Talk to your friends, family and neighbors. Vote for the most conservative candidate next election period. If Obama is reelected, we are done as a nation.

Zombie has three great posts up – make sure you read them. Time is short – don’t turn away from this. We must confront evil to defeat it.

MAY DAY MAYHEM IN OAKLAND: Occupy continues on their Destructive Path
Occupy Oakland May Day speech by Modesto Anarcho

25 thoughts on “All the Little Communist Occupiers in a Row”