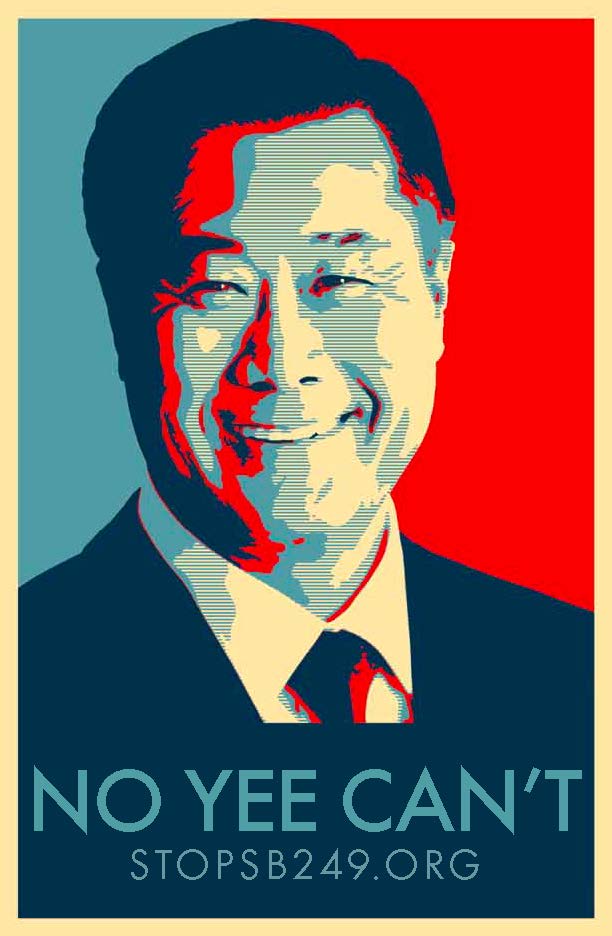 Leland Yee – remember the name and the face and vote him out of office.

Senator Yee, a long time supporter of all things communist, has strung together a vague and “magical” collection of legalese phrasing that can make criminals out of people who don’t even own a gun.

It’s a sweeping totalitarian move that lays in place the mechanisms for the eventual elimination of the most common and popular family of sporting and utility rifles in the nation.

Yee seeks to make California into “ground zero” once more for heinous and unconstitutional infringements on civil rights.

This bill, and its author, need to be the subject of a nationwide butt stomping. This kind of capricious and pernicious legislation needs to be made so toxic that the would-be tyrants that dream up crap like this won’t touch it.

Readers are encouraged to go to http://stopsb249.org/ and sign the petition there in support of stopping this bill. 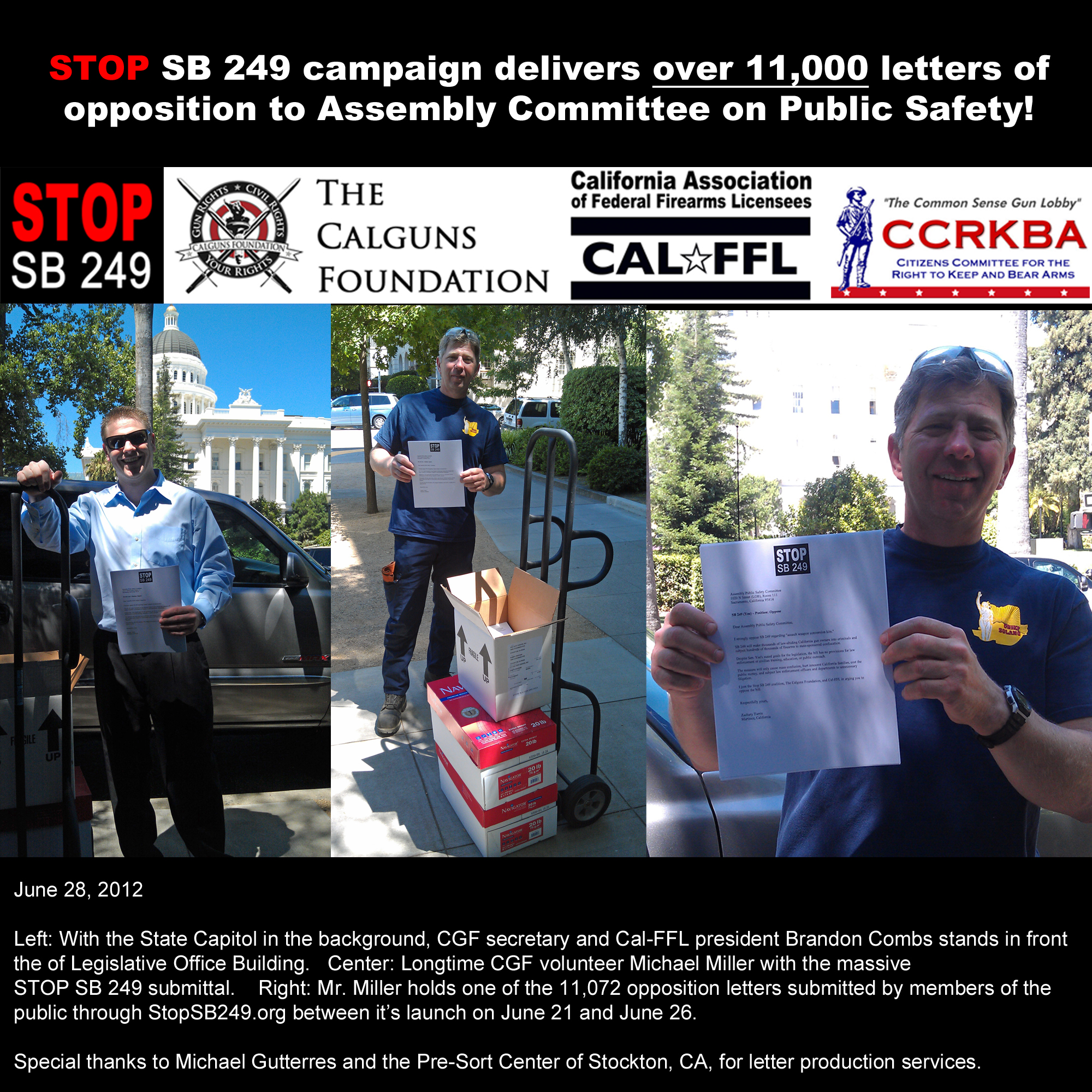 If this Bill passes, beginning July 1, 2013, violating the newly-added gun control laws would subject people to civil and criminal liability.

Penal Code section 17(a) makes a violation of the proposed law a misdemeanor since the proscribed conduct addressed in the bill is not listed as an infraction. (“A felony is a crime that is punishable with death, by imprisonment in the state prison, or notwithstanding any other provision of law, by imprisonment in a county jail under the provisions of subdivision (h) of Section 1170. Every other crime or public offense is a misdemeanor except those offenses that are classified as infractions.” Emphasis added.)

“Conversion kits” could also considered a public nuisance. SB 249 would allow a prosecutor to bring a civil action against the person possessing such a kit. Such a civil action could impose a fine and will require the owner to surrender their weapon without compensation.

For a thorough evaluation of SB 249 and it’s many hidden (and some not-so-hidden) dangers, please see the Davis & Associates legal analysis here.