Today, the House will vote to repeal Obamacare. Rep. Renee Ellmers has written a letter to Harry Reid (text provided below) urging him to let the bill have a vote in the full Senate. Now that the individual mandate has been decided by the Supreme Court to be a tax, the American people deserve to know where their representatives stand on the issue.

This week the House will again vote to repeal the Patient Protection and Affordable Care Act which was enacted two years ago under the guise of health reform, but has since been confirmed as the largest tax increase in American history.

The Affordable Care Act, not yet fully enacted, has already put undue burdens on thousands of small businesses across the country, increased costs, and is reducing access to quality care for millions of patients. Repealing this bill means paving the way for better solutions that will lower the costs of healthcare without raising taxes, or taking healthcare decisions out of the hands of patients and their doctors.

When the House votes again to repeal the Affordable Care Act, I urge you to let the bill have a vote in the full Senate.

The American people deserve responsive and effective leadership from those who are elected to higher office, and to know where their representatives fall on this issue given its new designation as a tax. Failing to allow a vote on this bill in the full Senate is a failure to understand the expectations the American people have placed on their elected officials.

Reforming the healthcare system and ensuring patient-centered access to care is not a Republican idea or a Democrat idea – rather it’s an obligation all of us have to the American people.

My colleagues and I urge you to allow a vote in the full Senate on the repeal of the Affordable Care Act, so we can begin to fulfill that obligation together.

Here is a quote from Duane’s blog post: “She’s not requesting anything radical, like, oh, using the full force of government to make every American buy insurance or go to jail. She simply wants Harry Reid to let the Senators do what they were elected to do: vote…The Republicans need to keep the pressure up on this, however, and they need to do it in front of television cameras. Ask why, if this is such a great program and everyone loves it, why the Senate isn’t allowed to vote on the repeal? Why is Reid refusing to let the Senators do their jobs?…People like Renee Ellmers, a nurse, need to be leading the charge on this. It looks like she’s more than willing to so just that.”

BigFurHat – I Own the World 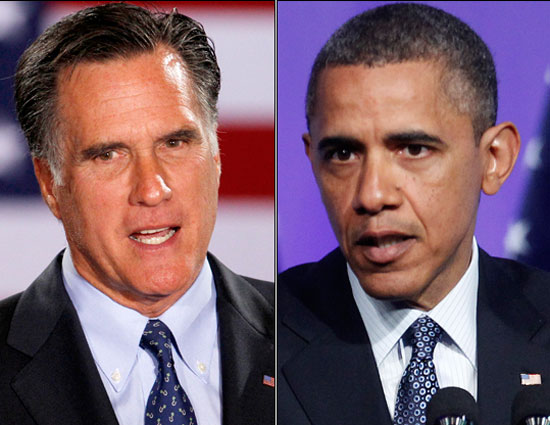 This week, The Pirates Cove, Ask Marion, Maggie’s Notebook and Liberty’s Spirit took advantage of my generous offer of link whorage and earned honorable mention status with some excellent pieces they submitted.

So, let’s take a look at what we have this week…