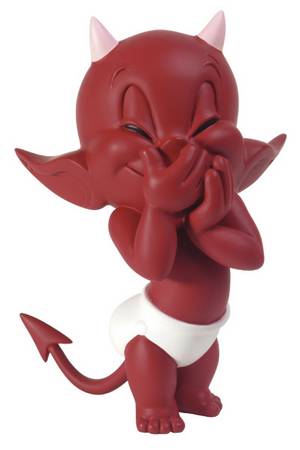 Ah, the Democrat strategy… (A) Find a Senate race featuring an unpopular incumbent you’re almost certain to lose, with a contested Republican primary, especially in a state with an inexpensive media market, (B) pick the least likely GOP candidate to defeat your incumbent, especially if he or she has a history of being a loose cannon and shooting his or her mouth off, (C) stick big time money behind them so that they win the nomination or (D) set up a situation for the new GOP nominee to say something abysmally stupid and then use your media lackeys to make a nationwide media firestorm out of it.

That’s how you take an almost certain Senate takeover by Republicans and turn it back into a 50-50 horse race at worst. Even better, you turn the national focus away from the economy and an incumbent Democrat president’s execrable performance in office and put it back where you want it – on abortion and the so-called ‘Republican war on women’ meme. Especially when you can rely on the stupidity, shortsightedness and grubby ambition of the nominee in question to stay in the race and keep the game going until the November elections.

Not good for the country in the least, but good for Democrats and admirable in its deviousness. Give the Alinskyite devil his due.

I’m very proud to announce that Tom White over at VA Right! was named Blogger of the Month by the AFP news service… quite an honor, mais oui. Congrats, Tom!

This week, Right Truth, TinaTrent.com, Ask Marion and The Pirate’s Cove took advantage of my generous offer of link whorage and earned honorable mention status by sending in some killer pieces.

Simply head over to Joshuapundit and post the title and a link to the piece you want considered along with an e-mail address (which won’t be published) anywhere in the comments section no later than Monday 6 PM PST in order to be considered for our honorable mention category.

Then just return the favor by creating a post on your site linking to the Watcher’s Council contest for the week when it comes out Wednesday morning.

So, let’s take a look and see what we have this week…