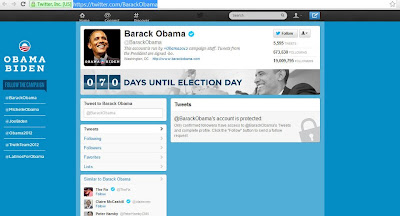 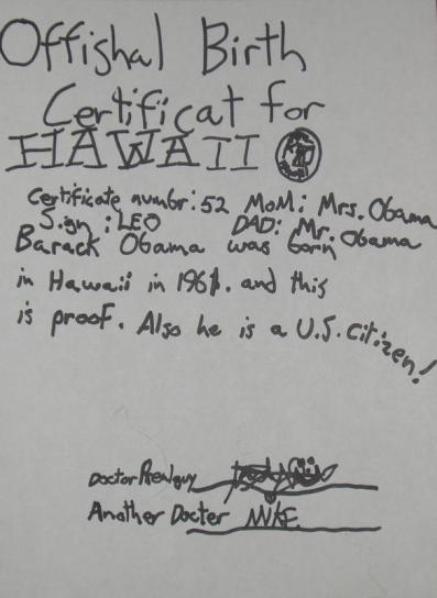 The well known Libertarian author, Wayne Allyn Root, makes a strong argument for America being in the clutches of a “slow motion economic collapse,” exponentially more dangerous than the Great Depression of 1929, which could trigger the end to our Republic, according to his August 23, 2012 FOXNews article.

Although Root acknowledges the role of our galactic $16 Trillion national debt and parade of seemingly incurable $1 Trillion+ annual deficits in this calamity, he has also specifically identified numerous drastic changes that have evolved in the United States since 1929, which have created destructive threads in the fabric of our society–particularly … “the dysfunctional structure of the current U.S. economy and the massive changes in the work ethic and mindset of the average American.”

What are these ‘drastic changes’ that differentiate 2012 from 1929?

Nearly everyone who has voted over the past 50 years and the ‘mainstream media.’

While politicians from both sides of the aisle have been using legislation and the public treasury to curry favor with their [evolving] voter base to gain reelection, by showering them with government programs, while simultaneously ‘kicking the can down the road’ to avoid the politically unpleasant act of fiscal integrity to curtail this mounting, unsustainable cost.

The size of these programs has ballooned, where now 47 percent of Americans are receiving some sort of government handout, creating a ‘built-in’ conflict of interest with the remaining 53 percent of Americans whose taxes are funding the increasing national debt supporting it.

Until just 15 years ago, most people got their news from ABC, NBC and CBS, as well as large city newspapers, which were all Liberally-biased, controlled the information that reached the voters, and by acts of either commission or omission, they ‘shaped’ the story to promote expansion. They did this by becoming willing accomplices with Democrats who used ‘scare tactics’ and other propaganda with seniors, which effectively ‘electrified’ entitlement programs–now bankrupting most governments in the Western world–turning them into the ‘third rail‘ of politics, making it political suicide for Republicans to challenge Democrats in such matters.

However, since the birth of FOXNews channel 15 years ago, and the explosion of the Internet, both of which allow more and more people access to facts, and a counter-balanced commentary, the traditional role of the mainstream media has been severely curtailed.

Now that enough people are aware of our countries’ dire fiscal situation–from the application and protection of ‘Big Government’ Liberal ideology over the past 50 years, and more particularly since the inauguration of Barack Obama–they are realizing why the November 6th presidential and Congressional elections are so important to the very continued existence of the United States of America–they are likely the last chance to reform and correct these iniquities, before the ‘inflection point’ of the beneficiaries, perversely giving them electoral control over spending money from a Treasury to which they no longer make deposits.

As such, only now are these critical issues being openly confronted by the Conservative leadership in the Republican Party during the national convention in Tampa–because Democrats won’t–ever–they haven’t even delivered a budget [that got a single ‘Yea’ vote] since 2009.

There is a common sense collection of unavoidable solutions to avoid disaster, beginning with returning the scope and power of the government to that specified in the Constitution, a greatly reduced flat tax that eliminates most loopholes and subsidies, returning most federal government oversight functions to the states, while privatizing those that remain–except for DOD, DOJ and State Department.

Finally, after repealing Obamacare, replace it with a highly efficient, patient/doctor oriented plan.

The hard facts make it clear that America needs to take a sharp ‘Right’ turn, in order to avoid what would most likely be our last ‘Great Depression’–and thankfully, a majority of ‘likely voters’ know it.