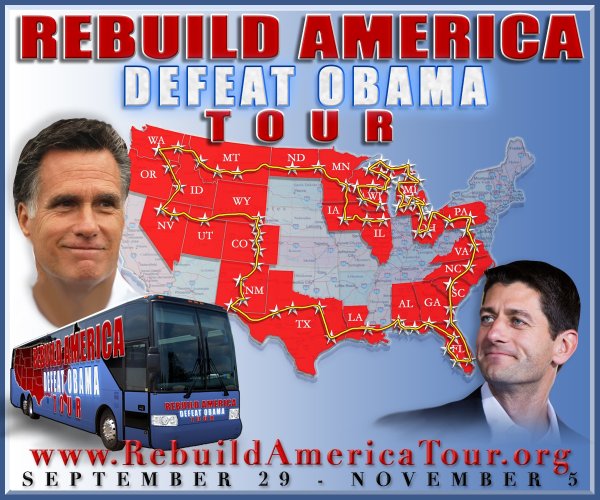 Dear patriot members of the Tea Party, it has been an amazing four years. Allow me to reflect a bit. Our odyssey began with the Socialists’/Progressives’ occupation of America via their perfect Trojan Horse, a handsome, articulate shiny new black man. Barack Obama was the vehicle to usher in their liberal utopia in which government controls EVERYTHING and man replaces God.

In my article published in 2010, “A Black Man: The Progressive’s Perfect Trojan Horse,” I explained how the left exploited white America’s goodness, decency and guilt to sell us their Trojan Horse. http://www.americanthinker.com/2010/03/the_progressives_perfect_troja.html My article also points out that no “white” president could get away with the blatant lawlessness and governmental power grabs enjoyed by America’s first black president.

Obama was marketed as a moderate post-racial Messiah, shepherding in Nirvana. According to the narrative of the mainstream media and the Democrats, the world hated America because of Bush. Under Obama, the world would love us.

Naïve white American voters thought, finally, we can no longer be called racists. Sadly, they were wrong.

Over the past four years, Obama has been revealed to be the most far-left-radical, socialist/progressive, racially-polarizing and anti-Christian president in U.S. History. More and more Americans are beginning to accept the devastating truth that our president is intentionally undermining our country.

So here we are patriots, with a little over a month left in the final battle to save America. I am on the road touring on Tea Party Express.

Beginning September 29th thru November 5th, I will be on the Rebuild America Defeat Obama Tour. Bay area singer Diana Nagy who you may remember singing the National Anthem at the Republican candidates debate on CNN will be joining us along with numerous prominent speakers. Our goal is to encourage, inspire and energize patriots for these final days of battle before the election.

At lunch, an old friend said, “Lloyd, I am so excited about your upcoming “Rebuild America Defeat Obama Tour.” God has prepared you for this.” My friend’s words gave me goosebumps. After 8 national bus tours, this is my first tour as emcee.

As I stated, these past four years have been extraordinary. Highlights and low lights include 1.7 million patriots in DC protesting Obamacare, our 2010 midterm election landslide victory, Justice Robert’s betrayal deeming Obamacare Constitutional and most shocking and sad, the passing of our courageous patriot brother, Andrew Breitbart.

Tea Party patriots, I have witnessed your remarkable growth, morphing from rallies of concerned citizens into a well-organized and Constitutionally educated army. Patriots across America are contributing in their own unique and creative ways, exploiting their diverse skills, talents and passions to Take Back America. No effort is too small.

One man, Rick Santelli, made the first clarion call for a Tea Party. God inspired millions to hear in their hearts and respond. Despite countess attempts to brand the Tea Party racist, the movement is divinely inspired.

Patriots, this is it. The final battle…ALL HANDS ON DECK!

Special thanks to our battalion of conservative bloggers countering the Democrats and MSM lies with the truth.

Kudos to all of our everyday Joes and Janes who entered the political arena for the first-time as Tea Party candidates. God bless you.

Team Obama is gearing up to steal this election via voter fraud. I give a HUGE shout out to patriots who are confronting this crucial issue such as Chalice Jackson at Patriots Heart Network. Her team is politically locked and loaded to deal with this tactic.

Let us not forget our conservative authors who have released a ton of books since Obama’s occupation. How about a hearty round of applause for our true “American Thinkers.”

“Tea Are The World” was historic. Conservative musical artists across America came together to record the song, “Taking Back America.” Bands and solo artists of numerous genres also contributed one of their recorded songs to be included in the 44 song package. All proceeds from “Tea Are The World” benefit, AmericasMightyWarriors.org. http://americasmightywarriors.org/shop-tea-are-the-world.html

Patriots, it is going to take each of us doing “our thing” to win this final battle.

I say to you what Oliver Cromwell said to his troops before entering battle, “Put your trust in God…and keep your powder dry.”

Finally, as Todd Beamer said just before sacrificing his life for his country on 9-11, “Let’s Roll!”