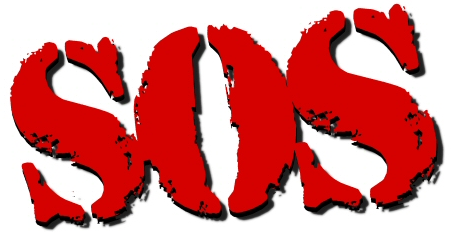 2 thoughts on “Help Needed: Convince conservative writers to cover Sharon Meroni’s efforts to combat voter fraud in Illinois and get her the 500 election judges she still needs!”