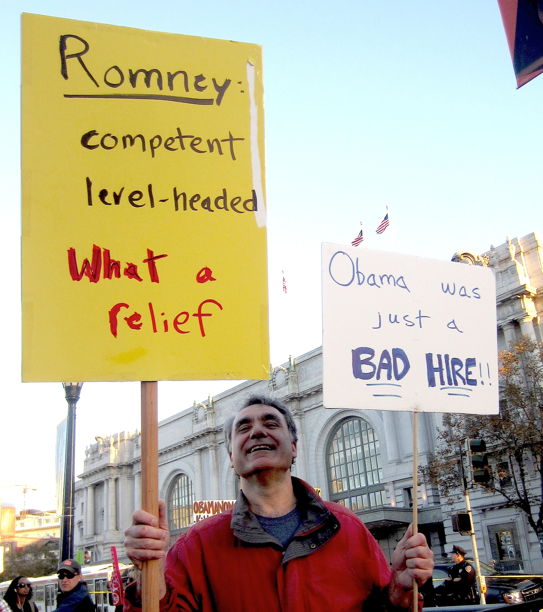 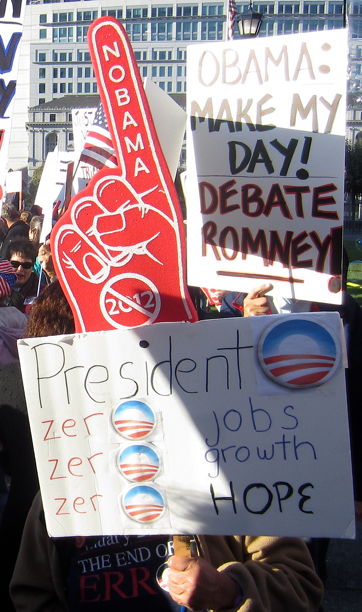 President Obama’s handpicked choice to run for Senate in Arizona, Richard Carmona, has an extremely troubled past ­­– specifically his treatment towards female coworkers.

We always think it’s important to take into consideration the political records of each candidate when voting for Senate. But we think this goes much further than typical voting records, Richard Carmona has a history of disturbing behavior. Here are some of the facts:

Research his history for yourselves. We need people of good, moral character in office.

Both President Barack Obama and Secretary of State Hillary Clinton have been backed into a very uncomfortable and public corner, which may have no exit–after a stunning revelation regarding what was known, when, and by whom in the Obama Administration, regarding the ‘terrorist attack’ on the U.S. Consulate in Benghazi, Libya.

Yesterday afternoon, ‘officials’ from within her own State Department internal intelligence bureau, hastily organized a conference call for the media–conspicuously ‘neglecting’ to invite FOXNews–during which they explicitly stated [they] never ‘concluded’ that the attack on the [U.S.] consulate in Benghazi was the result of an ‘unplanned’ maneuver of an out-of-control mob that was angry over an anti-Islam video, according to a FOXNews article today.

Further, they gave a detailed rundown of the sustained ‘terrorist attack,’ which involved multiple groups of men, armed with machine guns, rocket-propelled grenades and mortars, at two locations more than a mile apart.

When reporters asked about the administration’s initial — and since retracted — explanation linking the violence to protests over an anti-Muslim video circulating on the Internet, one official said:

That was not our conclusion.

The official stated that question was for “others” to answer…without specifying whom.

Not only did they speak on condition of anonymity, because they weren’t authorized to speak publicly on the matter, but they provided no evidence in support of the Obama Administrations ‘spontaneous violence’ by angry protesters narrative.

But, as usual when Obama Administration scandals are uncovered–it gets much worse for everyone connected with it–which is exactly why these State Department ‘officials’ are effectively defecting from it.

A State Department document, obtained by the House Oversight and Government Reform Committee, chaired by Darrell Issa (R-CA), revealed that the U.S. mission in Libya recorded 230 “security incidents” over a one-year period between 2011 and 2012, including other high-profile attacks, like the attempted assassination of the British ambassador in June, gunfights, the murder of foreign nationals, and an explosives attack on the Benghazi consulate that occurred on June 6, 2012, according to Catherine Herridge’s FOXNews article yesterday.

Even more damning to Barack Obama and Hillary Clinton, will be direct testimony taken during Issa’s high profile committee hearing on the attacks today, which will feature security officers who actually served in Libya over the past year.

One of them, an October 1, 2012 email obtained by FOXNews, from Eric Nordstrom, who argued therein for additional embassy security–citing the [aforementioned] “number of incidents that targeted diplomatic missions.”

Unfortunately, it seems the U.S. government ‘was eager to give the impression that Libya was safer than it was’–and summarily declined Nordstrom’s request. Nordstrom wrote:

These incidents paint a clear picture that the environment in Libya was fragile at best and could degrade quickly; [and] certainly not an environment where [the] post should be directed to ‘normalize’ operations and reduce security resources in accordance with an artificial time table.

Lt. Col. Andy Wood, the former head of a Special Forces security team, whose account is similar to Nordstrom’s, has also agreed to testify about being rebuffed by the State Department when calling for more security.

I’m not going to go into all of these kinds of timeline details as to what we had when and where.

But then she inadvertently hammered several more nails into the Obama Administration ‘coffin’ by adding that the [State] department evaluated the “threat stream” and determined [that] “security at Benghazi was appropriate for what we knew.”

First, this is really bad news for U.S. Ambassador to the United Nations, Susan Rice, who made the rounds of all five Sunday morning news shows selling the Obama Administration myth that Benghazi did not suffer a ‘terrorist attack,’ just a case of Muslims with ‘hurt feelings.’

Whether she realizes it or not, the writing is on the wall–she was pathologically ‘prepped’ and staked out to be the next ‘sacrificial lamb’ for the Obama Administration–much like the way that Islamic Jihadists’ persuade ignorant young men [and now women] to become ‘suicide bombers.

Finally, it is extremely telling that Barack Obama would short change a room full of giddy college students, by coming off the campaign trail to meet an insistent Hillary Clinton this afternoon in The White House, for what is being billed a ‘damage control’ meeting.

This strongly suggests that force majeure has taken over, and now requires an immediate, public accounting from them, which will likely reveal that both of them placed their ideology and political fortunes above the safety of four brave American men who, unfortunately, depended on our incompetent ‘Commander-in-Chief.’

DHS to start testing drones over US for ‘public safety’