Hat Tip and Special Thanks To: The Unrelenter 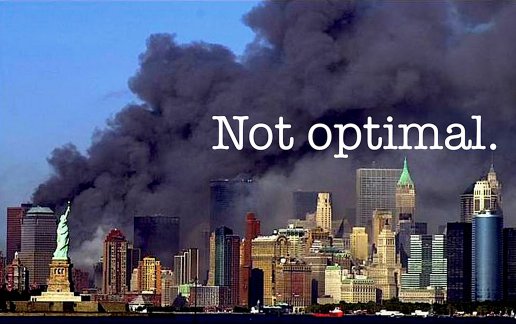 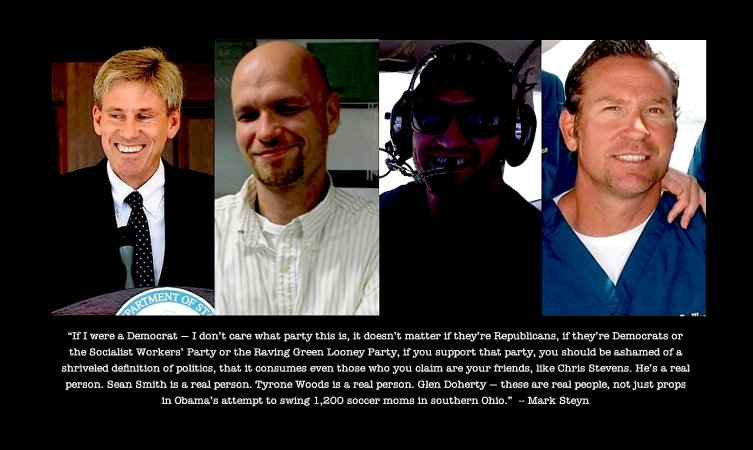 The Determinators is a chilling story which uncovers the dark underside of the massive healthcare reform bill that, once fully implemented, will significantly threaten the way Americans live…and die. Based on the book “The Battle for America’s Soul” by CL Gray, MD. The Determinators feature leading experts in the field of healthcare who have studied the law and it’s impending ramifications. http://www.thedeterminatorsmovie.com

The Determinators highlights several of the worst elements of Obamacare that big-government bureaucrats want to keep hidden from the public until it’s too late. It’s information people need to know before they decide how to vote.

From The Right Scoop…

From my bud The Right Planet… 🙂

Now, let me show you how it’s done: