While the U.S. geared up for the second presidential debate last Tuesday, a building sat pulsing with computers, electronic surveillance, and security systems in the Utah high desert.

The unoccupied site was awaiting the test of a weapon the Pentagon requested four years ago to the day on 16 October, 2008.

The Counter-Electronics High Power Microwave Advanced Missile Project (CHAMP), led by Boeing’s Phantom works, promised to change the face of contemporary warfare, and its test was a complete success.

CHAMP flew over the Utah Test and Training Range last Tuesday, discharging a burst of High Power Microwaves onto the test site and brought down the compound’s entire spectrum of electronic systems, apparently without producing any other damage at all. Even the camera recording the test was shut down.

Struggling to contain his enthusiasm, Boeing’s Keith Coleman says, “We hit every target we wanted to. Today we made science fiction into science fact.”

This technology is not the same as an EMP. It’s much more directed and precise. Imagine what happens to your phone if you put it in the microwave oven. Now imagine being able to aim a burst of that, at a very high intensity, into a small area like a square mile.

Of course, there are some things this shares in common with EMP. It can be blocked with adequate shielding. No help to most active installations, though. It’s kinda hard to shield something you’re actually using, since the shielding defeats radio waves and you would lose the ability to communicate, along with your radar. 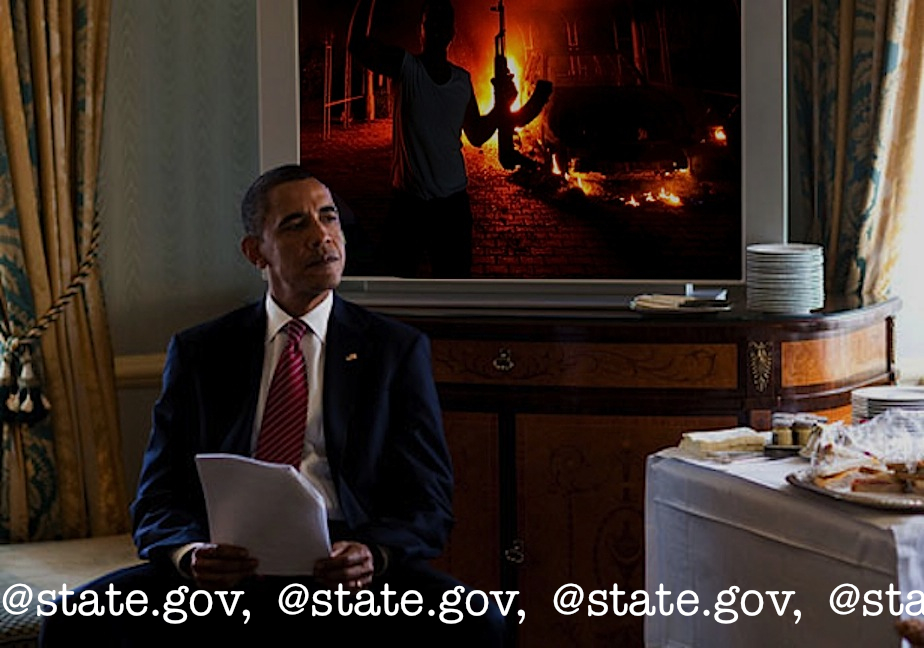