By: Arlene from Israel

Since midnight last night, no rockets have been fired from Gaza into Israel, although there was one mortar shell. This quiet is a result of a ceasefire brokered by Egypt.

On Army Radio today, Amos Gilad — head of the Diplomatic-Security Bureau of the Ministry of Defense — said that Egyptian security forces have “a very impressive ability” to convey to the militants that it is in their “supreme interest not to attack.”

However, according to Arutz Sheva, there are reports coming in indicating that not all terror groups have agreed to the ceasefire and some reserve the right to fire on Israel.

Whether this ceasefire holds or not, I would like to devote space here to looking at Hamas motivation. For this, a bit of background is necessary. The story of Gaza is certainly no less complex and convoluted than the story of other areas in this region.

I had mentioned in a recent post that Hamas is embroiled in its own internal politics, and, not surprisingly, this is part of the story. There has been an internal split within Hamas regarding its relationship with Iran.

Iran’s relationship with Hamas had grown tepid because of a sense in Tehran that this group could not be trusted. They cut back on support for Hamas, and began funding Islamic Jihad, which is completely allied with Iran, instead. At present, according to my best information, all that Iran provides Hamas with funds for now is terrorist activity — rockets, etc. Support for the Hamas government and infrastructure in Gaza is coming now from Turkey and Qatar.

However, as is obvious from the fact that they are still supporting Hamas terror activity, Iran has no intention of breaking with Hamas and most clearly wishes to utilize this group for its purposes.

The politburo leaders of Hamas, previously headquartered in Syria, not only left Syria, Iran’s strongest ally, but broke with Iran. They have moved into the sphere of influence of the Muslim Brotherhood — Iran and the Brotherhood being competing spheres that have great enmity between them — and are currently based in Qatar, which has strong ties to the Brotherhood.

Khaled Mashaal, current head of the politburo, is leaving. At a symposium in Qatar earlier this month, he made a surprisingly candid admission: that Hamas tried to “combine resistance with government, but this is difficult… Islamists need to admit that governing is more complicated than they thought.” 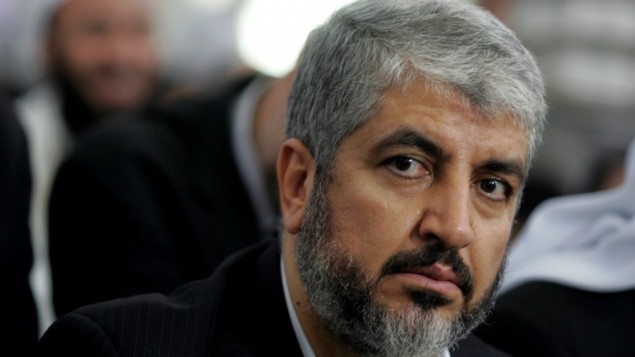 Moussa Abu Marzouk, who has served as Mashaal’s deputy, is expected to take over. 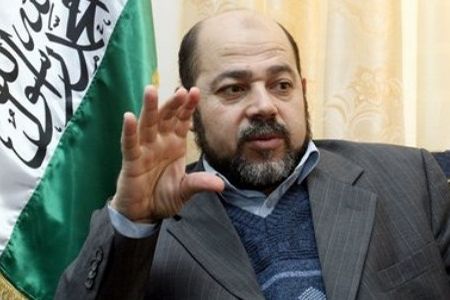 The local leadership inside of Gaza, most notably Ismail Haniyeh, has continued to maintain a connection with Iran. (It is, after all, from inside of Gaza that the rockets, funded by Iran, are launched.) 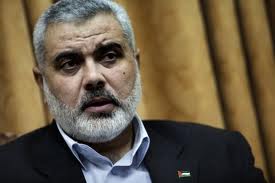 Denials to the contrary not-with-standing, there has been considerable tension between Mashaal and Haniyeh. 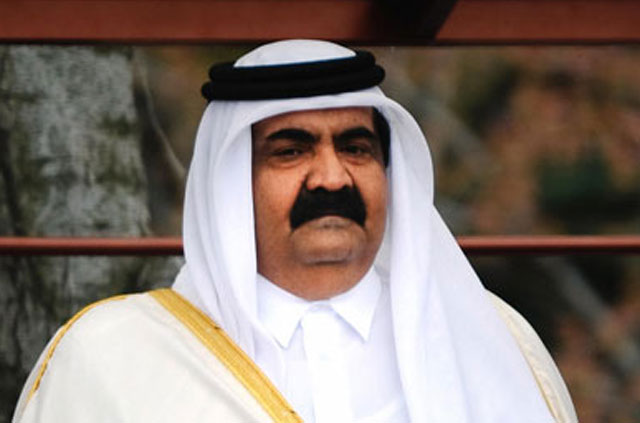 On Tuesday, amidst great fanfare, the Emir visited Gaza – the first head of state to do so since Hamas took over in a coup in 2007. This was an enormous diplomatic breakthrough for Hamas, which now feels less isolated. The Emir came bearing gifts — reportedly some $400,000 — along with the promise of diplomatic prestige. Clearly his goal was to enfold Hamas into the sphere of the Brotherhood.

Now it seems very unlikely indeed that the barrage of rockets from Gaza and the Emir’s visit have no connection to each other.

“Common wisdom” has it that Hamas, feeling confirmed and strengthened by his visit, then decided to flex its muscles by launching rockets at Israel in large numbers.

I, however, have picked up a different perspective from a knowledgeable, Arabic-speaking inside source: It’s Iran, he says: It was at the instigation of Iran that the escalation in rocket launchings took place. The goal was to demonstrate that Hamas did not do the bidding of the Brotherhood, but, rather, that Iranian influence still held sway.

Haniyeh and company, it would seem, were happy to pocket the Emir’s gift, and then demonstrate their independence from him. Undoubtedly, playing one side against the other gives them a sense of having an advantage.