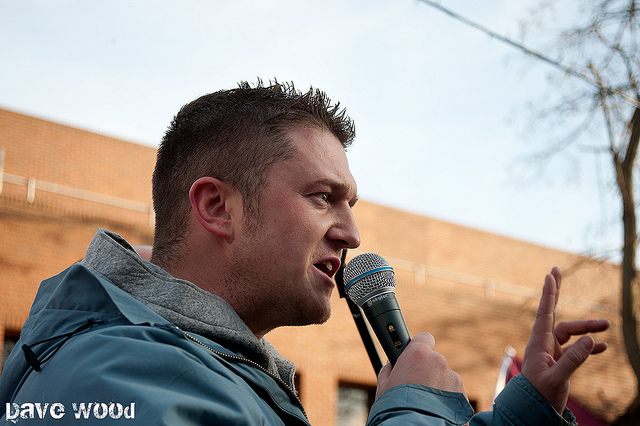 Tommy Robinson, leader of the anti-Sharia English Defence League (EDL) is the UK’s most high profile prisoner of conscience. It seems that he is being treated differently as a result of his political profile. This does not just refer to his imprisonment, but also to the way the British State is treating him now that it has him in its power.

Following an international outcry, he was moved from a dangerous part of the prison. However, it now appears that he is being treated unfairly for politically motivated reasons.

A source close to Mr. Robinson revelaed the following information:

1) He is still in the same clothes he went to prison in.

2) They are refusing to allow him clean/fresh clothes – family members took clothing in, but they would not allow it to be handed over.

3) He has received no mail or money from anyone and he knows his wife gave them a Postal Order for a large amount while visiting.

4) He is being refused all privileges.

5) With no money, he cannot purchase razors, food etc. and is having to eat the slops provided.

It is important that the international community of bloggers and lovers of freedom in general keep up the pressure on the British state to treat Tommy with fairness and respect.

People should not be treated unfairly just because they stand up to the inequalities of Sharia. Demand equal treatment for Tommy Robinson rather than Sharia inspired victimization.

UK: Please send your letters of support for Tommy over the Holidays

Tommy; EDL founder and patriot fighter will be incarcerated in Her Majesty’s prison until Janruary 2113!!. Should you wish to send a letter or message of support here are the full details: 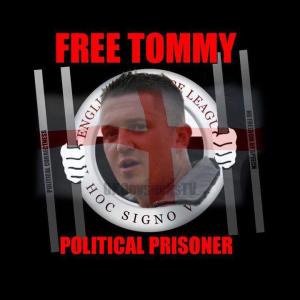