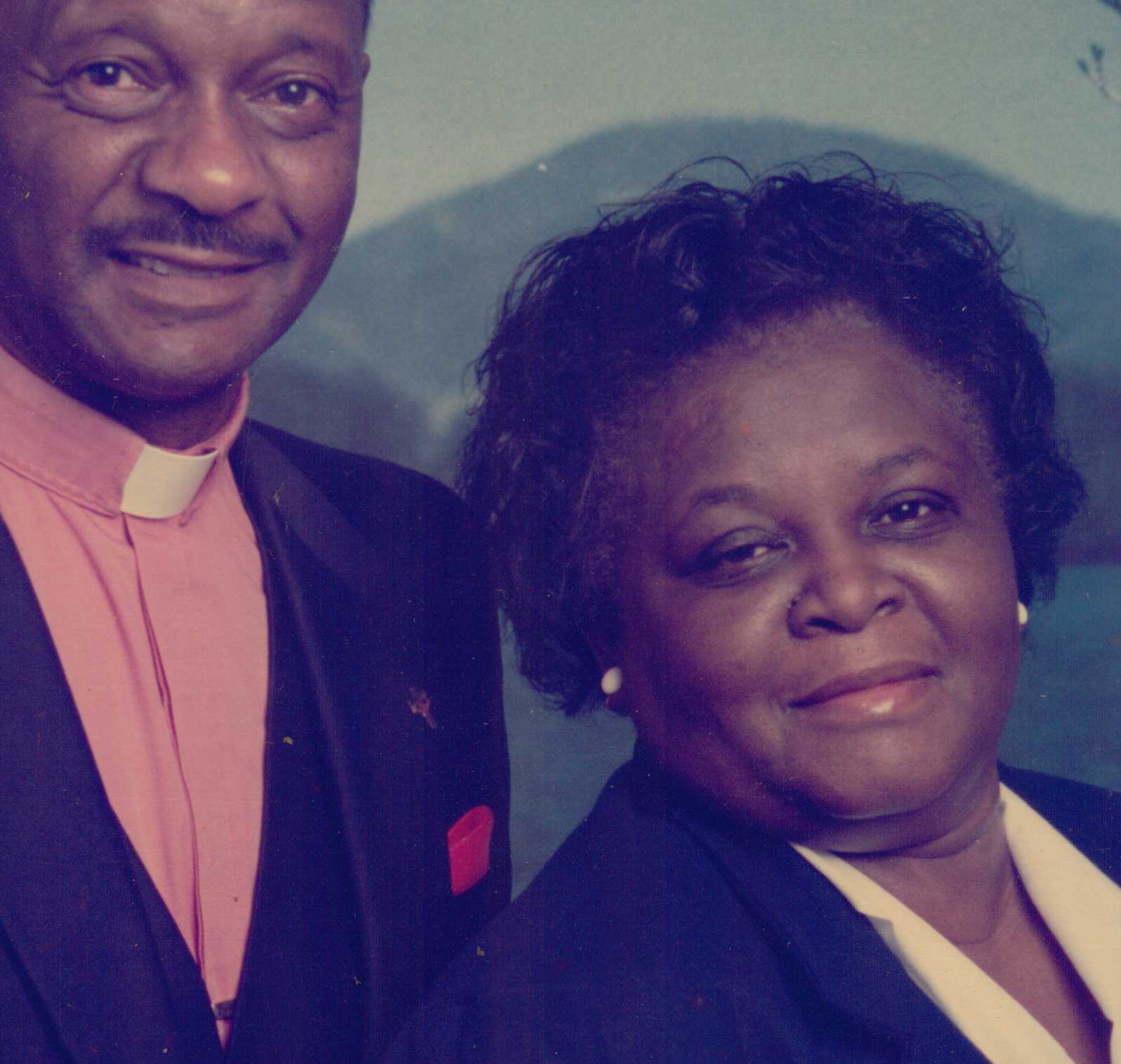 King syrup and mom’s homemade biscuits for dinner. We five Marcus kids, of which I am the oldest, loved it. It never dawned on us that our great dinner was due to mom and dad being low on funds. When we moved out of the government projects in Baltimore City to our home in Pumphery, a black suburban community, it was like moving to Disney World. I was around ten years old.

I met David and Charles who taught me how to make a bow and arrows. Nobody’s eye got poked out. We fished in Patapsco River. On Sunday afternoons, a majority of the community swam “down the river.” Years later, I learned that the river was supposedly polluted. But I never heard of anyone suffering ill effects from swimming and eating the fish.

We played baseball a lot; two bats, one ball and various old gloves. There was always the threat of Michael Avery hitting the ball into the woods – us not being able to find it, ending our fun.

On Wednesday nights, dad drove us (mom and five kids) to Bible study at his storefront church in Baltimore City. Heading back home, there was a tiny doughnut shop just before the Hanover Street Bridge. On occasion without warning, dad would push the brakes. Excited, we knew we were in for a treat. Best I can remember, he purchased a dozen assorted doughnuts. We were happy.

So why am I rambling about such nostalgia? My point is that in the past, it took far less to make children happy and appreciative.

I am on the Rebuild America Defeat Obama bus tour. At breakfast in a Michigan hotel, Mary and I were discussing the final Romney/Obama debate. A twenty something year-old waiter, while pouring our coffee enthusiastically chimed in. What a great kid!

This bright young go-getter said what struck him most during the debate was Obama saying the rich should pay more. He thought, “Why? Why should people be punished (http://www.newsmax.com/Reagan/Obama-Class-Warfare-Romney/2012/07/12/id/445147) for working harder?” My waiter went on to say, “The problem with my generation is that too many of them think they are entitled. Entitled should be erased from their vocabulary.”

Folks, I wanted to give that kid a bear hug right there in the middle of the restaurant. Instead, I was extremely generous with my gratuity. Upon handing him cash, I said, “Thank you for not being a liberal.” This young man gave me hope for our future. I would not be surprised to meet him years later to learn that he had grown to own a chain of hotels or restaurants. Such a scenario is only possible by firing Obama in November.

While my conservative waiter was quite refreshing, I do not believe him to be unique. I do not subscribe to the theory that Liberalism has successfully infected a majority of our youths with EMD (Entitlement Mindset Disease). Liberalism is incompatible with the human spirit.

Despite liberal teachers’ stealth attempts to indoctrinate/infect our kids beginning in kindergarten through college, most humans are instinctively conservative. Liberalism may seduce youths for a season. But upon hearing the truth, seasoned with experience, most will eventually embrace Conservatism.

Obama is really counting on his ability to “play” our youths; exploiting the uninformed, idealistic and emotion driven college voter. This is why he shows up at so many colleges. Obama promises cheap tuition (http://online.wsj.com/article/SB10000872396390443589304577637823206945692.html) while killing the machine (private sector business) (http://www.humanevents.com/2012/05/30/how-president-obamas-bureaucratic-investments-kill-jobs/) that would provide jobs when they graduate.

In typical Democrat fashion, Obama deals with youths as one of his numerous idiot voting blocs. He manipulates each group by creating an imaginary enemy out to get them. Then, he vows to protect them from the conservative/Republican monster supposedly attacking their group.

Admittedly anecdotal, I am increasingly hearing from youths who are “thinkers” who realize that Obama is merely a conman peddling Socialism. And they “ain’t” buyin’ it.

I am telling you folks, youth turnout for Obama is not going to be anywhere near what it was in ’08. Obama-mania is over. I keep hearing the B B King song in my head, “The thrill is gone! The thrill is gone away from you!”

So yes, kids today seem to need more stuff than we did in my day to make them happy. Still, certain truths regarding the human spirit are universal and timeless. For example: self esteem does not come from people giving you stuff. True self esteem comes from individual personal achievement. And that my friend is a foundational principle of Conservatism.

One thought on “We Have Not Lost A Generation To Liberalism”