America in her Falling Down moment, has become surreal in the extreme. Whatever you do, vote next Tuesday or it’s done. Period. 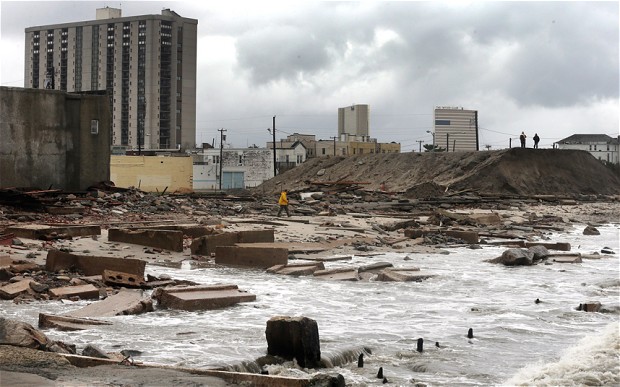 Do you recognize your country anymore? The strong, moral, baseball, apple pie and red, white and blue home of the free, has become a debauched, freeloading, violent cesspool and Obama is just itching to finish what he started. If he is reelected next week, he’ll get his wish. Want to see what America looks like if you bring it all down? If he is reelected, you will get your chance and you will wish you never had. It will most likely be your dying wish. An American apocalypse that was entirely avoidable. But you can take comfort in this… we’re running marathons in the midst of death. Resident Evil is in the White House and he is laughing.

Earlier this week, I heard from clients back East. It was unreal. 40 foot boats across tracks, power outages, no gas, no food. Roving wolf packs of teenagers, looting, murder, death, violence… It’s like a scene out of some post-American episode. And it may well be. Cops stood by as stores were looted; people are boarding themselves in to survive the thugs and Bloomberg is doing the vital work of organizing the New York Marathon. Because you wouldn’t want to upset the elite, don’t ya know. People can jog through Staten Island and enjoy the view of destruction, starvation and death while they get their running groove on. My God… those human and economic resources used for this ‘let them eat cake’ moment could have brought the power back on somewhere, brought water to those thirsty, fed those dumpster diving for a morsel. Bloomberg, you are a jackwagon of epic proportions. New York, if you reelect this insane scumbag, you deserve him. He’s soooo busy making sure there are three people per car, mobilizing the military and arranging voting in military vehicles, people seem to not notice that that is perilously close to martial law. If you reelect Obama, you will see this everywhere and Americans WILL fight back. It’ll make the Civil War look like a frigging cake walk.

Meanwhile, Hilda Solis is celebrating the raised unemployment rate of 7.9% (which is a joke – the rate is 14.7% and that is not real either – it’s more like 25%), by handing out candy to the media. Un-freaking-believable.

And Obama who ‘never leaves a man behind,’ unless of course it is your ambassador in Libya, a techie and two SEALs, is sticking to his word. He’s leaving whole cities behind to rot in New Jersey and New York. The media is not covering the ravaged countryside after Sandy or the coverup in Benghazi. Obama’s Pravda is in full fake news mode. The Red Cross doesn’t bother showing up, but can pay their CEO almost 1 million a year in pay and bennies. People come all the way across the country to help, but are turned away because they are not freaking union. Grrrr!!!! If there was justice, all these assholes would go to prison and/or be executed. Get food, ammo, guns, water and gold/silver. Giddy up folks – your lives depend on it.

Obama’s shutting down two-thirds of our power plants, mandating insurance no one can afford and will not help those who need it, taxing us out of existence and raising food and gas prices that will bring on more starvation and unemployment. Damning us all to a hell on Earth. Last call is Tuesday America – you damn well better show up.

I told my husband, if we have to crawl through broken glass and boiling oil, we will vote for Romney/Ryan first thing Tuesday morning. Please vote. Please get to the polls and make sure your vote turns up as you intended. Watch the polls and the pollsters. Fight – we need each and every one of you.

Obama and the media keeps telling us everything is okay even though we can see plainly it is not. The lies and corruption are never ending and I fear many will fall for the deceiver’s clarion call. He’s putting on a show to mesmerize America into walking off the cliff. Even without bread, it would seem we must have circuses. 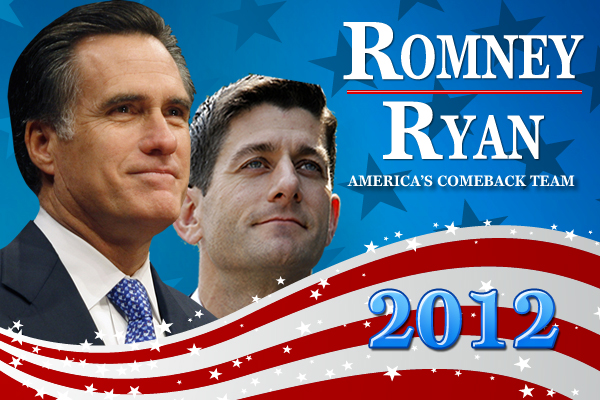 19 thoughts on “Even Without Bread, We Must Have Circuses”