From: Arlene in Israel

I want to begin by switching gears today, to consider an important, and much neglected issue. Last Thursday night, a symposium — co-sponsored by B’nai Brith World Center, the Menachem Begin Center and the Ecumenical Theological Research Fraternity in Jerusalem — was held on “The Present and Future of Christians in the Middle East.”

That Christians in Muslim and Arab countries in this region have it very difficult was hardly news to me. But this symposium provided a broader context and some significant information.

Raymond Ibrahim, author and ME specialist with the David Horowitz Freedom Center and the ME Forum, is an American born to Christian Copts from Egypt. 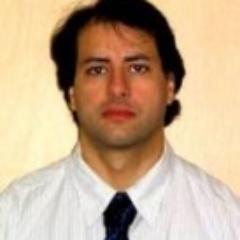 He provided an historical context for the situation:

What we are seeing today is a 1,400-year long manifestation of a Muslim doctrine of conquest of Christians. This is not an historical aberration or a modern phenomenon. It is what has been happening over the centuries.

And this has been a conquest by the sword. There is a Koranic doctrine of hostility to non-Muslims.

Across the region, there was a Christian presence before the advent of Islam, and now it is said that “The entire Islamic world is one occupied territory.” This conquest began in the Arabian peninsula and spread to Egypt, Syria and elsewhere. Fifteen hundred years ago 90% of Egypt was under Copt control.

With this conquest has come a pattern of destruction of churches, degradation, persecution and forced conversions.

Today there is a serious humanitarian crisis. In different continents, in different cultures, there is persecution of Christians. The common denominator is Islam. In Pakistan, Indonesia, Nigeria, Turkey, Egypt, etc. In recent months, tens of thousands of Christians have been shoved out of Mali. The Islamist opposition in Syria attacks Christians. In Egypt, the Copts are suffering with the rise of the Brotherhood.

The same can be said about the media.

Juliana Taimoorazy is an Assyrian Christian. The Assyrians (also known as Chaldeans) are indigenous to the region — descended from the ancient Assyrians and Babylonians. A Semitic people, not Arab and not Kurdish, they converted to Christianity in the First Century of the Common Era and still utilize Aramaic. 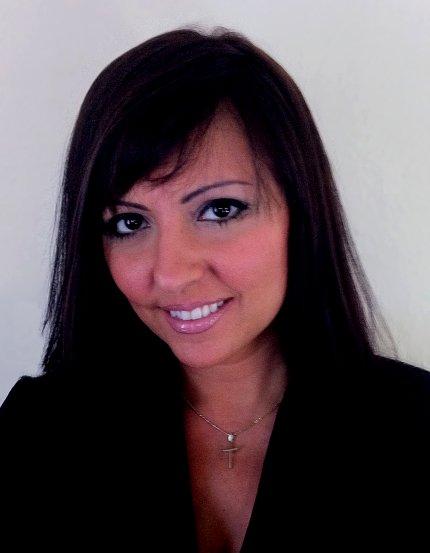 Taimoorazy fled Iran, where she had been born, at age 15 and ultimately made her way to the US, where she has lived for over 20 years. There she founded the Iraqi Christian Relief Council, which lends badly needed assistance to the beleaguered Assyrian Christians living in Iraq.

The information she provided was chilling:

From 1914-18, three out of four Assyrian Christians were murdered: As the Turks slaughtered Armenians so did they kill the Assyrians, some 750,000 in total.

From 2004 until the present there have been 80 church bombings, as well as numerous kidnappings. In the south of Iraqi there is ethnic cleansing. In the north, persecution by Kurds.

There were over one million Christians in Iraq, but the number is down to 450,000 because the rest have fled as refugees, to Syria, Jordan and elsewhere. Some 45% of all Iraqi refugees are Christian. There are those who believe the solution is for all to leave, but there is reluctance because they have ancient roots in the land.

Priests are not only murdered, their bodies are cut into pieces and scattered around their churches.

Even more chilling were the still photos and video clips she showed. The portrayals of massacres of Christians were starkly reminiscent of Jewish suffering during pogroms over the centuries, and I knew I had to write about this. It is forbidden to remain silent.

In particular, I encourage Christians reading this to learn more about suffering fellow Christians, and how you can help them.

Taimoorazy said the Obama administration has been contacted about this situation, but there is no response.

Dr. Moti Kedar, who teaches Arabic at Bar Ilan University and is an expert on Arab populations, provided further insight into the situation of Christians in the Middle East. 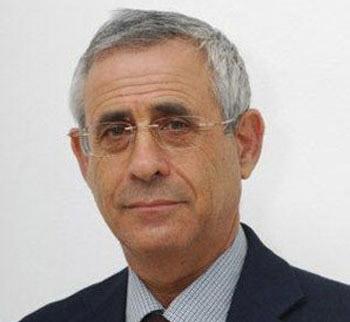 The Copts, he told us, were the original Egyptians. “Copt” is a Greek version of the word “Egypt.”

It was the Christians who brought ideas of nationalism to the Middle East after exposure to this ideology in Europe. Their hope was that everyone would be equal, united as patriots of a nation. But their notion of converting Islamism to nationalism never worked. Muslims focus on the Umm, the Muslim nation — intended to unite Muslims.

Muslims are historically hostile to Jews and Christians. According to their beliefs, Islam came to replace Judaism and Christianity, not to live side by side with these faiths. It is for this reason that they have a common practice of building mosques over churches — or turning churches into mosques.

Even though Muslims have a long history of persecution of Christians, the situation has been worse in recent times.

First there is a factor of frustration. They knew that Islam was supposed to replace Christianity because their Koran has told them so. But the US, a much despised Christian nation, has been successful. Not only successful — via modern technology, the despised American culture has invaded their lands. As a result of this, they vent their frustration upon those Christians living within their lands.

Then there is the increased radicalization of Islam. The Copts did not have it good under Mubarak. It’s worse with the Brotherhood.

Lastly, there is the situation of the Jews. Not only have they not disappeared, they have had the temerity to establish their own nation, where their people are protected from Muslim persecution. A source of enormous frustration. But as the Muslims don’t have Jewish populations — whom they can attack — within their lands any longer, they turn with increased ferocity upon the Christians who still live amongst them.

Jews and Christians, then, are united in recent history, in facing Islamic animosity, and need to make common cause.

Dr. Kedar provides a knowledgeable description of Islamic frustration. His understanding, his insight, is what is missing from most political analyses:

The Muslims were supposed to replace the Jews. That’s what their religious teachings tell them. How then can they be expected to accept with equanimity the success of the Jewish state? Israel is an irritant to them, in the best of circumstances.

How can they be expected to approach with genuine good will ideas of living side by side with Israel?

The answer is that this cannot realistically be expected of them — and especially is this the case because moderation is decreasing and there is a growing radicalization of Muslims, including the Muslims of Fatah (the PA/PLO).

And yet, this expectation is what the deluded and clueless leaders of the Western world continue to promote and foster.

Juliana Taimoorazy said this at the end of her presentation:

“The America I knew 20 years ago is not the America of today. Americans are very politically correct and wants to welcome everyone who comes.” But there are those who are coming, she explained, who are working to bring Sharia (Islamic) law. “I am very afraid for America.”

I, too, am very afraid for America. And it’s not just because the Muslims are coming, as they’ve come to Europe. It’s for another reason as well.

As I have struggled in the last few days in an attempt to understand what has happened with the last election, I have been advised time and again that America is not what she was because there is now a more diverse ethnic population. But this did not seem to me sufficient explanation. The United States is proudly a nation of immigrants. So, it’s different immigrants. So what?

And suddenly I knew “so what?”

I think back to the situation of the early years of the twentieth century, when the land was flooded with immigrants: Jewish, Italian, Greek and more. America in those days was referred to as a melting pot. The goal of immigrants was to become American, to absorb American values.

That is what is lost in today’s politically correct America, where everything is considered as good as everything else and it is not considered appropriate to attempt to inculcate American values in newcomers. “Old fashioned” values — such as self-reliance and defense of liberty at all costs and dedication to the constitution — are being diluted.

And along with it, notions of American exceptionalism, which for many decades made America the leader of the free world. No more. Now America leads from behind and the world is poorer for it.

John F. Kennedy, in his inaugural speech, said, “Ask not what your country can do for you, ask what you can do for your country.” That was 52 years ago. Would his words reverberate throughout the land today, inspiring people?

A rhetorical question: The election just past was about entitlements — about what America would be doing for its citizens.

Add to this an America terribly divided — by ethnic group and economic class and more — because there is less sense of common peoplehood and all pulling together.