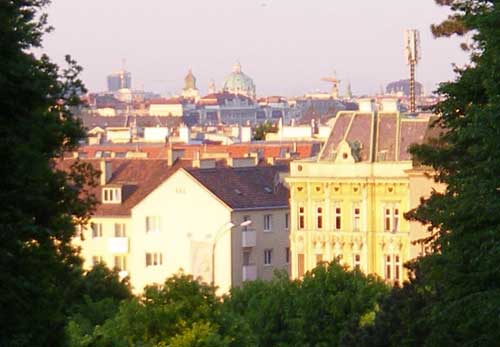 ICLA has scored an important victory for basic freedoms in Western Europe. This follows repeated disruptions to gatherings at which people were concerned about the rise of sharia norms. The progress made by ICLA was evident in the closing remarks of Ambassador Janez Lenarčič (Director of the OSCE Office for Democratic Institutions and Human Rights (ODIHR)).

ICLA highlighted serious abuses of the right to freedom of assembly and freedom of association across Western Europe. The examples given in our submission suggested reluctance on the part of governments to properly facilitate gatherings of people who had concerns relating to sharia law. The recurrence of such abuses suggested that this might even be official Government policy to prevent such concerns to be raised in the public domain. ICLA is concerned that it is the policy of many governments to allow extremist agitators to repeatedly disrupt assemblies that the governments did not want to take place. As a result ICLA called for OSCE monitors to attend such gatherings to ensure that the governments of Western Europe were meeting their human rights obligations.

ICLA submitted its paper at the Supplementary Human Dimension Implementation Meeting, held at the Hofburg in Vienna on 9 November 2012. The text of the paper can be found HERE. In its submission ICLA to made the following recommendation to the OSCE:

“As the problems for freedom of assembly are increasing, in particular in participating States west of Vienna, ICLA urges OSCE to significantly increase its monitoring activities in these countries. Neutral monitoring and reporting is urgently needed in order that peaceful citizens can safely exercise their right to freedom of assembly, as stipulated in OSCE principles.”

In his closing remarks Ambassador Lenarčič made a variety of points that indicated he had took heed of ICLA’s worries:

“Monitoring activities undertaken by ODIHR have shown that issues remain in the OSCE region regarding burdensome authorization procedures for public assemblies, the existence of blanket bans on assemblies, the inadequate policing of counter-demonstrations, […]”

“I can only reiterate that it is of paramount importance that participating States ensure that peaceful assemblies can take place without undue State interference or harassment of organizers and participants.”

“We strongly encourage all participating States to take the conclusions and recommendations resulting from this meeting seriously, and to follow up on them, with the assistance of OSCE institutions in line with their mandates.”

Thus the OSCE is now taking note of our concerns, though there is still some way to go before basic freedoms are restored in Western Europe. It is the hope of ICLA that the conclusions and recommendations are taken seriously by the OSCE participating States. Independent monitoring and reporting by OSCE would be useful to protect our basic liberties, and it is the hope of ICLA that we will soon see OSCE monitors on the ground at demonstrations relating to opposition to sharia norms and sharia compliance.