Terrorists Miss Out on 11 Million Dollars 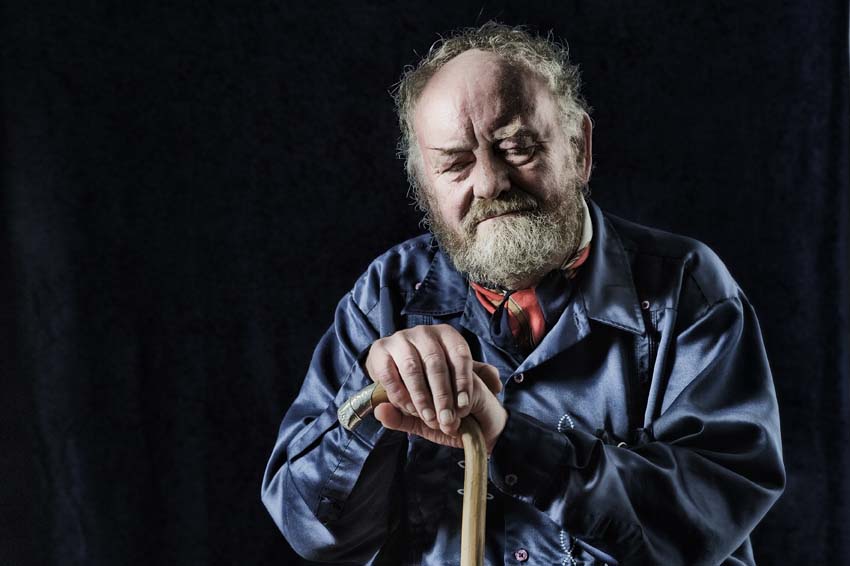 The world famous Mohammed cartoonist, Kurt Westergaard, 77, recently suffered a serious double pneumonia that almost succeeded where terrorists have failed. Today he is too old, ill and tired to promote his own book, which has recently been published in English. Of the 82 drawings in the book, the Danish Security and Intelligence Service and the Danish Ministry of Foreign Affairs fear that at least seven could generate renewed unrest among extremist Muslims.

Kurt Westergaard and journalist and author John Lykkegaard were invited to attend two major events at Soho House in London and New York to launch the English version of Kurt Westergaard’s autobiography, ‘The Man Behind the Mohammed Cartoon’ – which is now available worldwide on Amazon.com and on Lulu.com as an e-book and in paperback.

“The plan was to be in London on 19 November and then proceed directly to New York. Invitations were sent out, and the publishing world and the media from all over the world showed considerable interest. However, it turned out that the chosen venue was too small, and we were offered larger premises,” says the Danish publisher.

John Lykkegaard received the first request in May 2012, but due to the European Football Championships, the Olympic Games in London and the Tour de France, he consulted the Danish Security and Intelligence Service, and chose to postpone the event until November 2012. Now, though, because of Mr. Westergaard’s health, they have had to cancel altogether.

“Kurt Westergaard was to have signed his book and promoted it in the Anglophone world, but now he is now regrettably too weak to travel. We started by cancelling New York, hoping he would still be able to manage the event in London and had planned to fly home immediately after the presentation, but we have had to cancel this event as well,” John Lykkegaard explains.

“When you have spent quite some time in intensive care on oxygen and suffered occasional bouts of unconsciousness, you tend to think that there are only two options. At my age I could not help thinking that I was heading in the wrong direction. At one stage we feared I might have cancer. It all began with double pneumonia, but the doctors were puzzled by subsequent complications that led to a continued worsening of my condition. Over the last few months I have undergone numerous examinations and been hospitalized on several occasions. Luckily, I did not have cancer, but my illness has weakened me so much that I was unable to walk for a time and had to use a Zimmer frame. Although I am undergoing rehabilitation, I feel my health is deteriorating from one day to the next, says Kurt Westergaard.

“There is a prize totaling 11 million dollars on Kurt Westergaard’s head. At one point it seemed the terrorists would miss out,” the Danish publisher comments sarcastically, and continues:

“On the other hand the Danish Ministry of Foreign Affairs, as well as the Danish Security and Intelligence Service (PET), will probably breathe a sigh of relief after the cancellation of the trips promoting the English version of the book on Kurt Westergaard – whose drawing of the prophet Mohammed with a bomb in his turban inflamed the Middle East.”

MORE PICTURES YOU CAN USE!

The book “The Man Behind The Muhammed Cartoon” can be ordered here: http://www.amazon.com

Links to new spots with and about Kurt Westergaard…