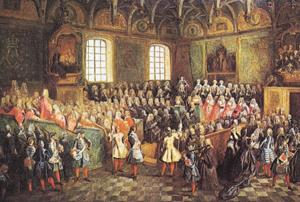 Republicans go the way of the Whigs of the 1800s – irrelevant, powerless, feckless and spineless.

What happens when you finally decide enough is enough? 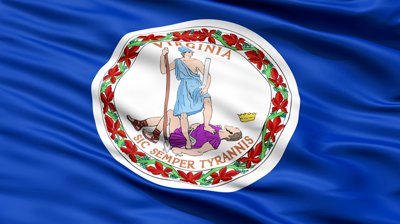 Republicans did not lose this election because they were too far to the right. They lost because they alienated too many Conservatives by running yet another liberal candidate for President. Conservatives refused to vote for Mitt Romney. They didn’t vote for Barack Obama, that’s for sure. But the stayed home just as they did with John McCain. The only reason George W. Bush won election was that the Democrats managed to find two candidates that were even worse.

And it was really hard to find a candidate worse than Obama, but Republicans have managed. Twice.
The last few years I have been working within the Republican Party to help move things back to the path the founders, and more recently Ronald Reagan laid out. A number of my friends called me crazy for trying. I now admit that they were right and I was wrong.

The leadership of the Republican Party on a National level can’t be fixed because they are too blind to realize they are broken.

I tried. I gave it the best I had (along with a lot of other people). And I failed to make a dent.
On a personal level, I resigned my seat on my local Republican Executive Committee. I cannot in good faith continue to support a jobs program for Republicans like Eric Cantor that talk the talk, but the minute they fear for their jobs, they eliminate the only members of important committees that are more interested in fixing American than personal gain.

Effective immediately, I no longer consider myself a Republican. I am a Conservative who was abandoned by the Republican Party on their rush to the left.

On a State and Local level, I will continue to “caucus” with Republicans because many of them are still true Conservatives and have not yet reached the level of futility necessary to realize their efforts are wasted on noneffective leaders. While I will no longer serve on the Executive Committee of my local GOP organization, I will most likely continue as a member and will provide support and assistance for Conservatives within or without the group. At least until I run afoul of the requirement that you must grit your teeth and toe the party line even when they are heading in the wrong direction.

In our non-Council category, the winner was Arson Ostrovsky in The Commentator with Rejection and terror: Same old Palestinian choices submitted by Joshuapundit. You’d think after all this time they’d learn better, wouldn’t you? Do read it.

Okay, okay… here are this week’s full results. Gay Patriot was unable to vote this week, but was not subject to the usual 2/3 vote penalty: