The Office of the Press Secretary sent out the following list of all 23 executive actions.

Today, the President is announcing that he and the Administration will:

3. Improve incentives for states to share information with the background check system.

4. Direct the Attorney General to review categories of individuals prohibited from having a gun to make sure dangerous people are not slipping through the cracks.
MORE FROM THE GUN VIOLENCE EVENT:

5. Propose rulemaking to give law enforcement the ability to run a full background check on an individual before returning a seized gun.

6. Publish a letter from ATF to federally licensed gun dealers providing guidance on how to run background checks for private sellers.

10. Release a DOJ report analyzing information on lost and stolen guns and make it widely available to law enforcement.

14. Issue a Presidential Memorandum directing the Centers for Disease Control to research the causes and prevention of gun violence.

15. Direct the Attorney General to issue a report on the availability and most effective use of new gun safety technologies and challenge the private sector to develop innovative technologies.

16. Clarify that the Affordable Care Act does not prohibit doctors asking their patients about guns in their homes.

17. Release a letter to health care providers clarifying that no federal law prohibits them from reporting threats of violence to law enforcement authorities.

20. Release a letter to state health officials clarifying the scope of mental health services that Medicaid plans must cover.

23. Launch a national dialogue led by Secretaries Sebelius and Duncan on mental health. 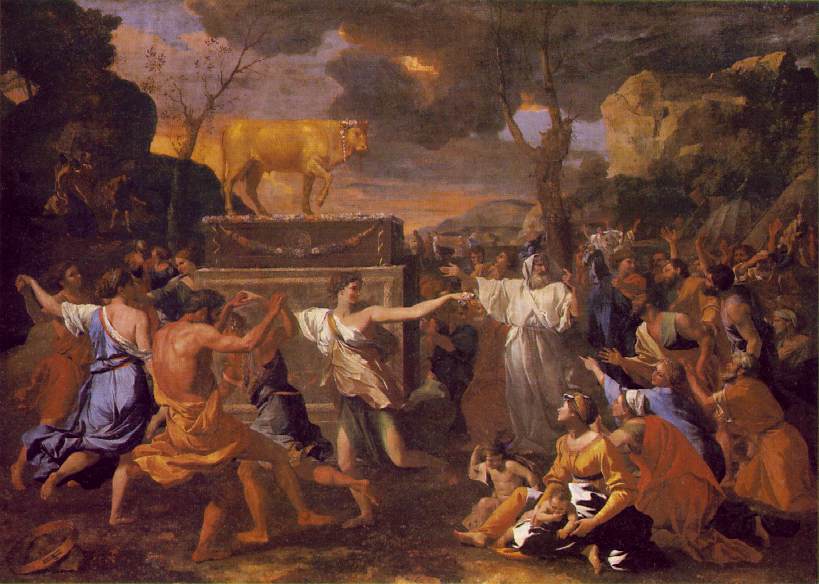 I was around nine years old when dad took me to see the movie, “The Ten Commandments,” starring Charlton Heston at the Town Theater in downtown Baltimore. It was a big deal for us because the theater had just begun admitting blacks.

I chastised fellow black Christians for worshiping a false god of skin-color, monolithic voting to give Obama a second term despite their awareness of his anti-biblical agenda. However, I have come to realize that the insidious spirit of the anti-Christ emanating from the Obama Administration has spread far and wide.

All historical rules for winning and losing elections do not apply to Obama. His political bullying power and irrational status as a cult hero are unprecedented.

But here is the kicker and the most scariest truth about America’s zombie-like loyalty to Obama. November 6, 2012, half the country, which includes millions of Christians, chose a Democrat and media man-made “golden man” idol as their “new” Lord and Savior. Amazingly, actor and Obama disciple Jamie Foxx admitted it. http://www.youtube.com/watch?v=ZltKs9g-utk

While Obama appears to be the “golden” idol and focus of worship, America’s real new false god is Government, hidden inside, behind Obama’s well-crafted shiny gold exterior.

The Israelites surrendered the gold items (their inheritance) brought with them from Egypt to build their new golden calf idol. In like fashion, Democrats and the media convinced millions of Americans to surrender their biblical principles, freedom and liberty (their birthright) to build a golden idol of government. Many Americans have abandoned God to worship Government, a new supposed all-powerful and all-giving man-made false god. Dear Lord, help us!

The Bible warns that false prophets will arise and deceive many. (Matthew 24:4-5)

Obama is a false prophet. He persuaded millions to vote their vested interest, sacrificing biblical principles, law, freedom and liberty. I am hearing of more black Christian pastors in worship of their new god Obama/Government, coming out in favor of gay marriage. While Jesus praised investors and rebuked the coward afraid to invest in the parable of the talents, Obama has demonized investors – branding them reckless and greedy.

God’s word says prosperity is achieved via hard work. “You shall eat the fruit of the labor of your hands; you shall be blessed, and it shall be well with you.” – Psalms 128:2

Obama, in essence, calls God a liar by declaring that prosperity is achieved via government redistribution. http://townhall.com/columnists/thomassowell/2012/09/20/the_fallacy_of_redistribution/page/full/

Rest assured, Democrats and the media will pull out all the stops to make Obama’s second inauguration just short of the second coming – an All-Hail-to-Our-King/Messiah spectacular. I wouldn’t put it pass Obama’s special effects buddies in Hollywood to arrange for his entrance to feature him descending from the heavens on a cloud as Beyonce and a mass choir sings “Hosanna to Our King.”

The American Left (Socialists/Progressives) are elated. Finally, there is a new god in town and it “ain’t” the God of Abraham, Isaac, Jacob nor our Founding Fathers. Is the Left’s jubilation justified? Do a majority of Americans now look to Obama/Government to supply ALL their needs, including deciding who lives and who dies (death panels buried in Obamacare), rather than the God on which our country was founded? http://www.afn.org/~govern/Christian_Nation.html

Unquestionably, Obama’s reelection has emboldened his disciples to politically bludgeon us into submission to their Godless agenda. For example: Obama-ites are attempting to bully/punish the Pope and the Catholic Church for not embracing homosexuality. http://watchdogwire.com/florida/2013/01/06/white-house-petition-declares-catholic-church-a-hate-group/

Using typical Democrat tactics of lies and misdirection, Obama-ites claimed conservatives had a “War on Women,” while hiding their real horrific War on Babies. Planned Parenthood’s annual report showed record profits and a record number of abortions, 333,964 in 2011. http://washingtonexaminer.com/planned-parenthood-reports-record-year-for-abortions/article/2517801#.UOwfvXdGLqe I wonder if the geniuses who could have cured Cancer and AIDS were among the murdered?

Taxpayers, against their will, funded PP with $542 million. Further usurping divine authority and sticking his finger in the eye of God, Obama has decreed (mandated in Obamacare) that Christians will fund abortion and contraceptive services against their faith.

My fellow Americans, we are in the midst of a cultural and spiritual war for the heart, mind and soul of America. Moses asked, “Who is on the Lord’s side, let him come unto me.” I ask the same. 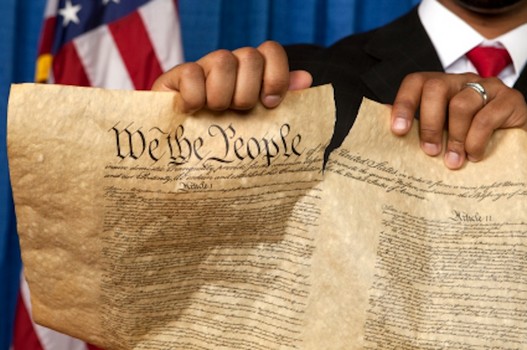 This week’s contest is dedicated to James O’Keefe, of course!

This week, Ask Marion, The Pirate’s Cove and Right Reason took advantage of my generous offer of link whorage and earned honorable mention status with some excellent articles.

Simply head over to Joshuapundit and post the title and a link to the piece you want considered along with an e-mail address (which won’t be published) in the comments section no later than Monday 6 PM PST in order to be considered for our honorable mention category and then just return the favor by creating a post on your site linking to the Watcher’s Council contest for the week when it comes out Wednesday morning.