Harry Potter fans will remember a line from the Sorcerer’s Stone when boys brought down an Ogre in the rest room. They were awarded five points each, “for sheer dumb luck”, whereas they might just have easily been killed.

Yesterday, I ran into a job in which I was awarded my five points for “pure dumb luck”.

I was to go across town and make keys for a 2008 Dodge Ram truck and program the keys. There had been no mention the door lock had been attacked by a screwdriver or that it was impossible for a key to enter the driver side door lock. Dodge, like so many other manufacturers, has seen fit to limit exterior door locks as a cost cutting measure so if the driver’s door lock is damaged you’re options are limited to how to make an ignition key.

After studying the damage I decided to remove what was left of the weather guard to see how much deeper the damage went. That took almost no time and, before doing anything else, sprayed the lock with a good lubricant. I grabbed a key from the discard box to check the lock to make sure the wafers moved up and down, “So far so good”; isn’t that what the secretary on the 30th floor heard from the man as he sailed past her window on his way toward the sidewalk below?

Not only did the key enter smoothly, the lock seemed to give a little to each side as if it wanted to turn. Without forcing it; but guessing it had been quite some time since the lock had been used, I applied a little extra pressure and the lock actually operated as if it had the proper key.

Having seen this before I figured the tumblers had all been crushed from the screwdriver attack and anything would turn the lock; but the lock turned more easily each successive time and the key didn’t seem to be bound up.

I wondered… could it be?

I put the key into the ignition, an ignition switch that had not been damaged; it turned effortlessly. Pure dumb luck; I’d picked up a key from the discard box which had the exact combination. This would be a good time to purchase a Lottery ticket. 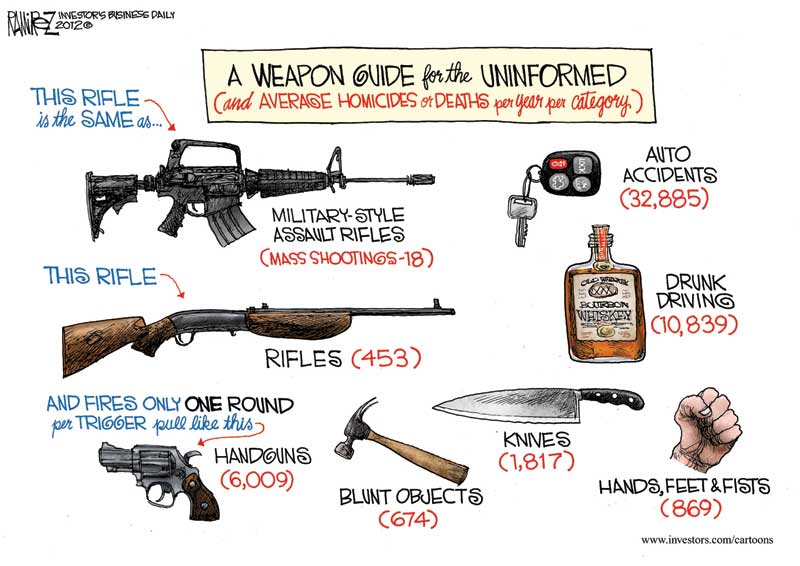 While portraying herself as a modern liberal Democrat, Sinema’s background is actually with the extreme Left.

In the early 2000s, before her Arizona state political career took off, Sinema was so close to the Party that she signed one of its annual May Day pledge pages. This is an honor reserved for party members or very close party allies.

This support for the communist cause was not a ‘one off’ or an aberration. In 2003, Sinema again put her name to the Arizona Communist Party’s May Day greetings page.

In 2008, Kyrsten Sinema and three other members of the Arizona legislature, Dr. Ted Downing, Ben Miranda and Phil Lopes, joined together to form a “Progressive Caucus” for the House of Representatives of the Arizona State Legislature.

While Sinema has not yet joined the hard Left Congressional Progressive Caucus, (perhaps fearing it might damage her new moderate image), she is certainly there with them in spirit.