Today I would like to revisit issues surrounding the election results that I discussed yesterday (with thanks to political consultant Ruthie L).

On at least one occasion, following the pattern of the media, I alluded to the “Center-Left” bloc of parties as versus the Right-Religious bloc of parties. But, in fact, this is a misleading way of conceptualizing the situation.

More accurately, there is the Left. And there is the Right. Both of which are likely to be ideological. And then there are parties that are centrist: neither left nor right ideologically but drawing a bit from each on various issues and more likely pragmatic.

The way the media had it, the Center-Left and the Right were about equal in number of mandates acquired (excluding the fact that the Arab parties were factored in on the Left). This leads to the conclusion that the Right has gotten weaker — or, conversely, that the Left has gotten stronger. Which impression the left-leaning media are quite content to convey.

But what we need to do in analyzing this is factor out Lapid’s Yesh Atid, with its 19 mandates. For Lapid is Centrist, borrowing from each side in pragmatic fashion. And then let’s look at the results.

It is true that Likud-Beitenu dropped from 42 to 32 mandates. But at the same time, Habayit Hayehudi has gone from five (three for Habayit Hayehudi and two for the National Union with which it merged) to 12. It IS 12 now, with the latest count, up from 11.

Regrettably, Otzma Le’Yisrael, with Arieh Eldad and Michael Ben Ari did not make the cut for the Knesset this time around.

But among the religious parties, Shas has moved up from 10 to 11. While United Torah Judaism gained two mandates, moving from five to seven.

On the left, Ha’Atzmaut, founded by Ehud Barak, had five mandates in the current Knesset; now this party has disappeared. While Tzipi Livni’s party has dropped from seven to six, and Meretz moved from three to two mandates.

Labor has gained seven seats, to 15 — a smaller gain than Yachamovich had hoped for. And Ha’Atzmaut was a break off from Labor. With its disappearance, Labor is likely simply recovering old support and not actually making new headway.

And Kadima? Wow. It has dropped from 21 mandates to two (and may not make the final cut when all the votes are counted). Kadima might be said to be Centrist, however, so we won’t count it in on the left.

Where is the shift from right to left that is being discussed?

The shift, such as it is, has been in considerable degree to Lapid’s Centrist party. We cannot even say to the Center more broadly, because in point of fact the Centrist Kadima lost the same 19 mandates that Yesh Atid gained.

What we must look at then, is what the attractions of Lapid and his party’s stance were that drew a surprising number of voters. He’s young, he’s a fresh face. The point has been made that the two up-and-coming parties, Yesh Atid and Habayit Hayehudi, are both headed by young, fresh faces. Perhaps this is a message that the electorate is tired of the same old re-cycled politicians. His popularity as a TV personality may also be a factor. But what also seems to be significant is that Lapid is associated with the middle class of Tel Aviv, and represents their interests.

And there is another point that bears examining here. Last time around, Netanyahu drew Labor — definitely well to the left of Yesh Atid — into his coalition. And, as we are all well aware, Ehud Barak served as Defense Minister (even after he broke from Labor and started the Ha’Atzmaut party). Barak has born considerable responsibility for decisions in Judea and Samaria that worked against the Jews — regarding right to remain in specific houses, the demolition of certain houses, etc.

We have yet to learn whom Netanyahu will appoint as Defense Minister this time around. Coalition politics seem to be getting in the way of his appointing Barak again. And scuttlebutt has it that it may be Moshe (Bogie) Ya’alon of Likud. Sincerely do I hope so — for he is light years away from Barak and the change would be most welcome. We don’t know yet, however, and one very savvy individual I speak with thinks it won’t happen. But yet, the new appointment might possibly be an improvement over Barak — someone oriented less ideologically to the left.

The point then, is that it is best not to draw any facile or speedy conclusions regarding the make-up of the new government, although there is a natural temptation to do so.

Netanyahu certainly seems diminished in power within his own party because of the poor campaign decisions he made. This might lead to greater influence on the part of the right wing of Likud — which is more considerable than before. Might.

President Peres will not start meeting with the various factions until the final and official election count is announced next week. But this does not mean that coalition negotiations have not begun:

Lapid — rejecting left wing appeals to block Netanyahu — has already said that he will tell Peres that he wants Netanyahu to head the coalition. The prime minister has already been in touch with him and will be offering him a prime post. Netanyahu, as of today, also reached out to Bennett, who almost certainly will be in the coalition.

Little by little, we shall see what develops.

MK Ayoob Kara was too low down on the Likud-Beitenu list to retain his seat with the loss of Likud mandates. Kara, a Druze, is more passionately Zionistic than a lot of Jews I know and I deeply regret that this happened to him. 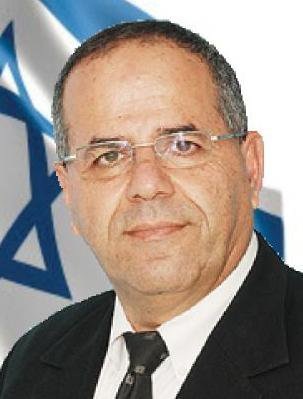 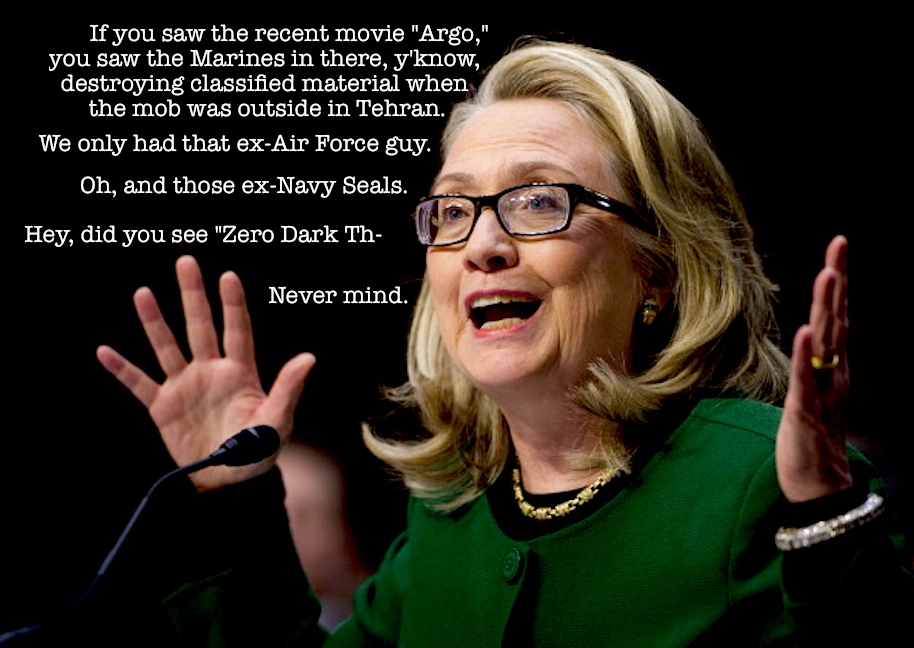 Read more at The Brenner Brief…