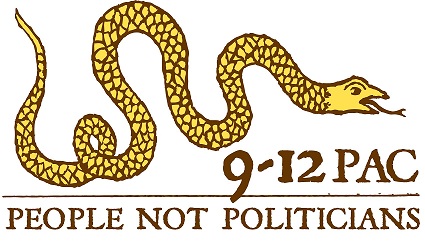 The Muslim Brotherhood and Al Qaeda OWN the new Egyptian Government. They are our declared enemy in the “War of Terror.” They were behind the 9/11 attacks that murdered 3,000. They butchered our people in Benghazi. THEY SAME FOLKS WHO HAVE OPENLY DECLARED THEY WILL NOT REST UNTIL AMERICA AND ALL OF WESTERN CIVILATION IS DESTROYED!

TELL THE SENATE TO STOP THE ARMING OF OUR ENEMY – SENATE VOTES TODAY! – SELECT HERE 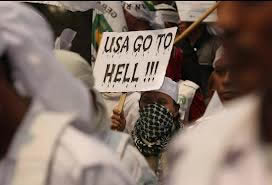 WE CANNOT ALLOW BARACK OBAMA TO ARM OUR ENEMY! FAX THE SENATE NOW & TELL THEM TO VOTE FOR THE PAUL AMENDMENT! – SELECT HERE!

As a military man, I can tell you without a doubt, the last thing I would ever want to see, is the business end of my own military equipment gunning for me.

We made this mistake once in Afghanistan. Don’t let this Administration make it again. SUPPORT THE PAUL AMENDMENT TODAY!

TELL THE SENATE TO STOP THE ARMING OF OUR ENEMY – SENATE VOTES TODAY! – SELECT HERE 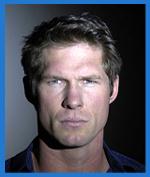 Former Navy SEAL Benjamin Smith took an oath to defend our Constitution from enemies both foreign and domestic. That oath has no expiration date. As an author, speaker, political strategist and ardent Constitutionalist, he continues to battle tyranny and defend the freedoms that enabled American exceptionalism. Benjamin is a regular contributor to multiple news outlets including Human Events, Breitbart and Fox News. He currently works with the 912 Project PAC as well as OPSEC where he appeared in the organization’s shocking documentary Dishonorable Disclosures. In addition, Benjamin is a founding member of the New Hanover 912 Project and has served with numerous organizations including Veterans In Politics International, Unite In Action, Move America Forward and America’s Mighty Warriors.