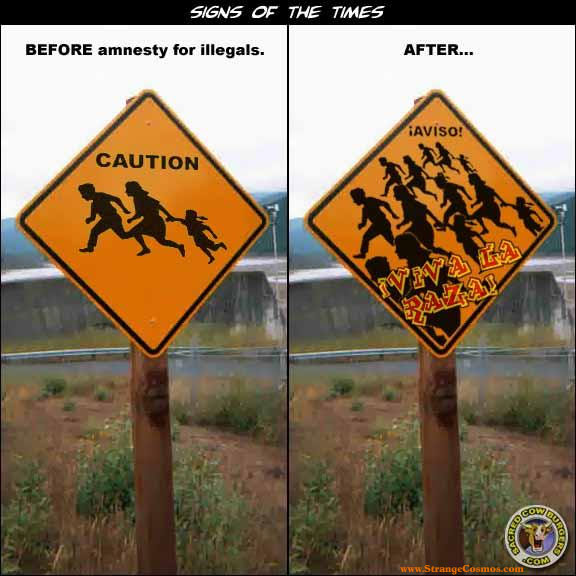 When the peasant worked his land for a Noble who would take the crop according to a charter issued by the Crown of his nation, to then hand back a small portion of it so the farmer peasant could survive to repeat this again, you see the true meaning of this generosity: to perpetuate the station of each in the scheme of things. And in further diminution of the peasant, the Noble makes this effort with full knowledge it will be received as a generosity, spread as a story amongst other farmers, which both assures the following generations of this peasant to remain thankful for those over them as long as possible, and that other Nobles will react the same, not in equilibrium or to keep a revolution from occurring, but instead to assure that the historical record shows their benevolence as a class, as though this type of generosity is the regular occurrence, which is an absolute lie.

This is the picture surrounding subject servitude, the slavery of being a subject beholden to those who show you any value of your station in life, who provide the means to feed your family, irrespective of them providing nothing more.

In time, of course, this subject servitude form of slavery was replaced by African slavery, as Muslims sold Africans into slavery for the most part, and which continues to this day, (see the end of “Who Do You Think You Are” – Emmitt Smith episode, where he discovers this truth after going to Africa in following his family tree).

And now, today, we’re again exploiting a group of people due to their legal designation, though this time it’s as a lawbreaker, an illegal immigrant. The foundation of this rests in the fact they broke the law to come here to work, even if it means they are paid less than an American Citizen. That is an obvious agreement to be in bondage, in slavery, to be in the same scheme of things as the peasantry of any European Fief or Feud.

Our hand is out bearing the gift of Amnesty, while also saying “we’ll now be able to tax you,” and “you’re job in menial labor to feed your family is secure.”

In our history there’s been a need for a particular skill set in the immigrants coming from all over the world as a part of what has made America great, that these came with other immigrants, and that this portion was enough to afford the entire group’s addition to our nation’s population has been a wonderful thing.

But in this idea, Amnesty, we embark on a dark path, one that destroys the very idea of citizenship in America that is a grant of membership in the Sovereign Authority of the people over their government. Everywhere else in the world the people remain subjects under their government, look at Egypt, even Iraq, their governments writing their constitution, unlike the Founding of this nation, and the republican ratification process in its first institution. The steps to freedom are important, and they cannot be steps at all if the government is writing its own charter, the bias extraordinary and suffices to demonstrate why only Americans are not subject-citizens but constituent-Citizens – we did the constituting of the government, not the government constituting us as subjects, as it is everywhere else.

It is a sad day indeed to see our National Government, in the interest of what appears to be politics alone, take up legalizing the holders of millions of jobs that Americans could have. Of course there are many who will argue “but these are menial jobs with low wages that Americans just won’t do,” to which I say “See the first paragraph above.” Slavery can take many names and many forms, and is wrong in all of them, at least in America where the Citizen is the Master and the government the servant, (see http://govote.avoiceofthepeople.com/quoting-the-founders/james-wilson-signatory-to-declaration-of-independence-the-us-constitution/ with citation to the original works by the Honorable former Supreme Court Justice James Wilson who signed both the unanimous Declaration of Independence and the Constitution for the United States of America).

I submit for candid consideration that we review the idea of Amnesty with the backdrop of the prohibition of slavery and involuntary servitude in the 13th Amendment, and remembering the Constitution is what constituted the government, that this thereby establishes that it is government who is, first and foremost, prohibited from causing slavery or involuntary servitude. A government granting Amnesty is a government granting food and shelter, no less than a Noble or a Crowned Head of Europe, nor a pre-Civil War slave owner, a government creating an underclass beholden to them – a slave. I wonder if this is what then Senator Obama meant when he said, “fundamentally transform America?” This is consistent with Obama’s view that the Constitution is “what the government can do for you,” (see http://audio.wbez.org/Odyssey/CourtandCivilRights.mp3 to hear the original full interview).

P.S. Slavery is an abomination of our race, noted in the notion of it being “mankind,” and when we are ready to do some “benevolent” act that only results in a diminution of our nation’s principles from inception, then we have given up on Freedom and denounced all kindness except as a matter of procedures and policies by politicians, better known as patronage/personal government. The idea of “amnesty” is never a solution when in government’s hands, but a tool that tells the people government isn’t governing at all but would rather focus on politics and parties, that government’s primary criteria to “solve problems” is to provide opportunities for their party and policy changes in favor of government power and expansion. When we get this principle through our heads of how government “intervention” works we’ll begin to get an inkling of why Our Founders established the United States of America by requiring ratification by the people of the document, Our Written Constitution, constituting a government of enumerated, and thereby limited, powers.