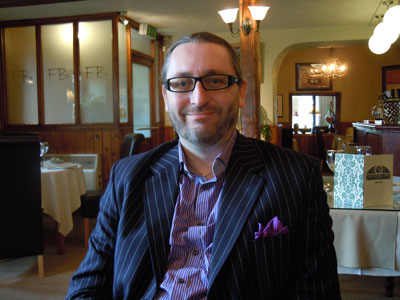 The following is our response to an article on The Copenhagen Post website entitled Hedegaard lashes out following failed assassination attempt.

Unlike many newspapers, he is willing to stand up and speak truth to power. Newspapers tend to no longer do their job of informing the public and challenging the powerful. Instead they provide a skewed ideologically driven picture of the world. Rather than report the facts they choose to demonise individuals like Mr Hedegaard and in doing so deliberately put them in danger.

Lars Hedegaard has shown willingness even to put his life on the line in the cause of freedom. How many newspaper editors can say the same thing?

ICLA supports Mr Hedegaard’s call to remove the blasphemy clause. Indeed we call for the abolition of all blasphemy laws worldwide. This includes laws that are effectively blasphemy laws that are dressed in the clothes of secularism. For instance the United Kingdom abolished its blasphemy law but incorporated similar restrictions in other laws. It is the freedom to talk freely about all philosophies that needs to be protected by law. Blasphemy laws stifle freedom of speech and prevent the progressive development of our society.

Lars, we salute your bravery and your continuing commitment to freedom.