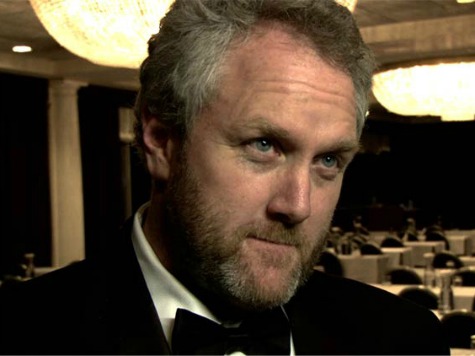 “The flame that burns twice as bright burns half as long.” – Lao Tzu

Big Journalism.com: The funny thing is, Andrew would give me an endless hard time for quoting Lao Tzu–pretentious, he’d say.

But Andrew did live larger than life–which made his sudden passing so truly hard to believe and accept. He was a flame that burned twice as bright. It was in his DNA. I know. I knew him since he was less than one year old. (Some pictorial proof below.)

But if Andrew’s flame burned half as long, his legacy will never burn out. To the contrary, it will only burn brighter and brighter. It is one of love and laughter, of an amazing family consisting of his widow Susie and their four extraordinary young children, and of a friend, a patriot and a happy warrior.

It burns in my heart and the heart of all those who loved him and whom he so deeply affected.

It also burns as his mission continues and expands at Breitbart News Network.

In his book, Righteous Indignation: Excuse Me While I Save the World! (which was largely written at my kitchen table while I hovered over Andrew forcing him to focus) he wrote some words I find particularly pertinent about that mission.

Walk toward the fire. Don’t worry about being called a racist, a homophobe, a sociopath, a violent heteronormative xenophobe with fascistic impulses. They say all those things about you because they’re keeping you inside the Complex, forcing you to respond to their playbook. They want to stop you in your tracks. But if you keep going, if you tell them you can stop their verbal bullets and keep walking, you’ll send messages to people who are rooting for you, who agree with you. That’s how you build an invincible movement willing to play by its own rules.

As CEO and President of Breitbart News Network, and as Breitbart.com attests over the last year, let me assure you that Andrew’s mission and vision only grows brighter with every day that passes.

Now, as promised, let me show you a few pictures. Why? Because for all of us who knew Andrew personally, and especially for those who did not–supporters and detractors alike–at the end of the day, I think it is important on this anniversary, to humanize Andrew. He was a man who did extraordinary things that guarantee him a place in the history books of this great country, but still a man.

We should all take personal inspiration from that. No matter who we are. No matter where we came from. No matter which side of the aisle we are on. There is nothing we cannot do if we live with passion and are willing to sacrifice and fight for what we believe in. Andrew embodied that very premise.

I call the following picture, “First Business Meeting.” It took place in 1972 over the hood of my Mom’s Ford Country Squire, with authentic, fake wood paneling. What could be so serious to four year olds? I have no idea. 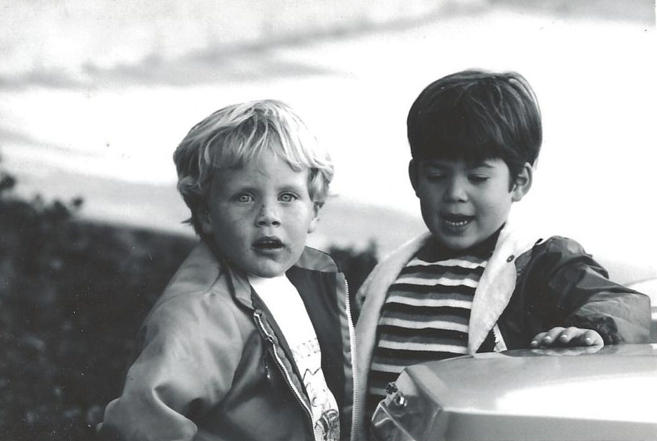 Cut to Halloween, late-70’s. This was a last minute costume. The key: some eye black, two Dodgers caps (like we didn’t have 20 or so lying around), and Andrew’s father’s extra-large orange shirt. 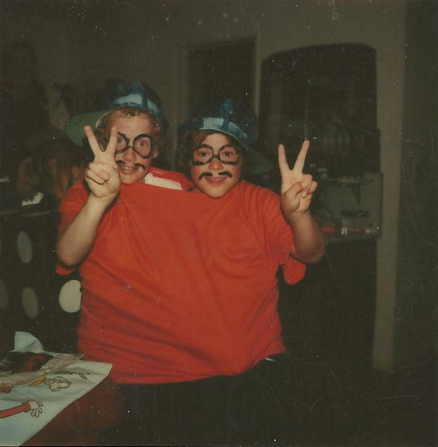 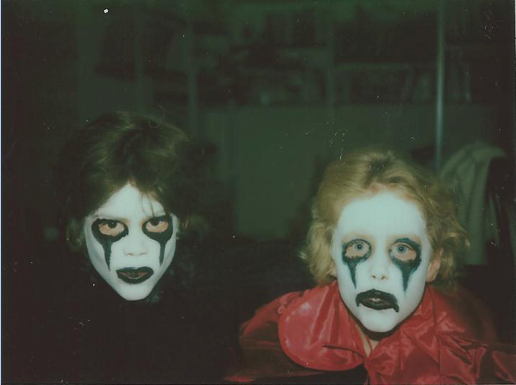 Lastly, this picture was taken as an afterthought at the end of the photo shoot for Andrew’s Righteous Indignation book cover, slightly over a year before Andrew passed away. I’m grateful to Andrew’s brother-in-law, Marc Atlan, both for originally suggesting we take it, and then for presenting it to me several days after Andrew’s death. 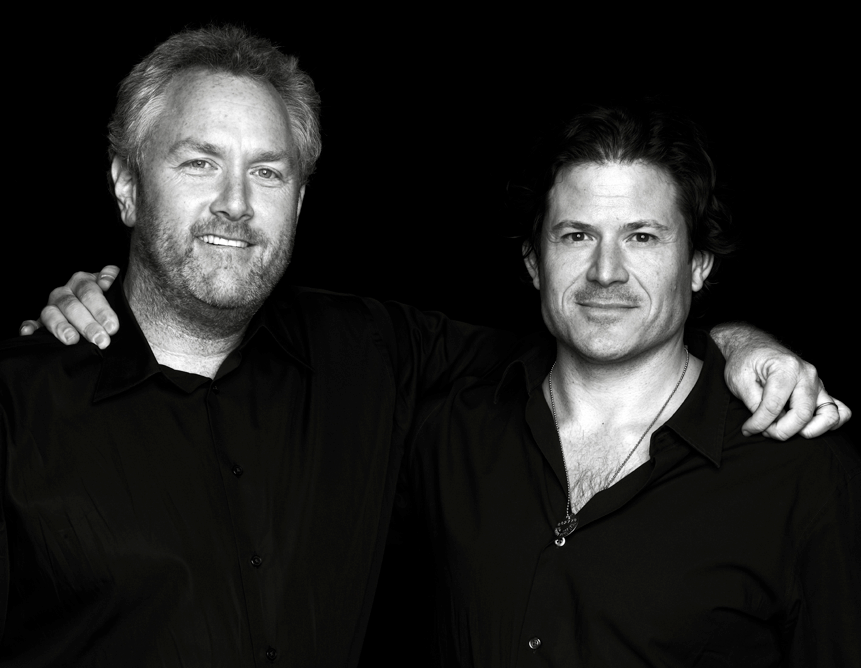 I love Andrew, my brother. And I miss him more than words can express. Thank you to everyone who over the last year has provided his loved ones comfort and support, and who today remember him and his family in their thoughts and prayers.