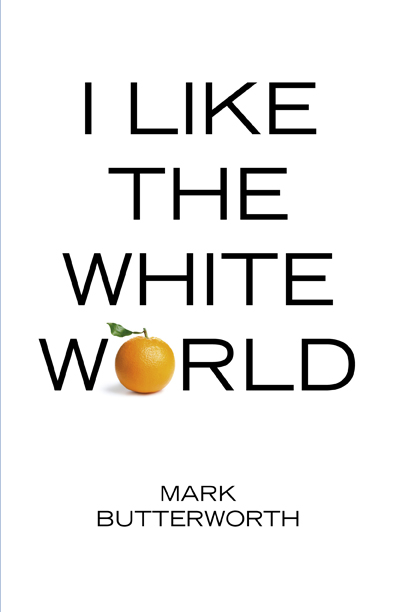 This book is an interesting look into fictional familial history in Southern California. Mark Butterworth details history and family ‘tribalism’ in a captivating way, mixing religion with history.

I must say that I do not condone tribalism or racial nationalism. So be warned, this book does go into that. In the end, the primary character does come to know God, but does not renounce his prejudices. So this book was a challenge for me to read and review. But, there is nothing wrong with celebrating your heritage and where you came from and this book shows that.

Ted Mason is the direct descendant of Puritans who settled Massachusetts in 1650. Living in Orange County, he unknowingly carries on that religious strain as an evangelical minister trying to make wholesome movies amidst Hollywood decadence. Helped by a rich father, insurance maven, Samson Mason, Ted and his children learn from him about their stout, resolute ancestors who forged a new people in a New World while fighting Indians, the perfidious French, and later, their English cousins who fought to bind them forever to British rule.

I Like the White World illustrates and explores the richness and beauty of Orange County, California. Samson Mason celebrates his people who made America possible and the culture that built it, made it free, orderly, and prosperous. Proud of his heritage, unabashed about his prejudices, and offended by smears against his tribe, he stands up for a great, conquering people, and teaches his grandchildren rarely heard frontier history.

Ted’s story carries him out of a popular mega-church into LA where he teams up with a Catholic film company to make an important documentary with the help of a well known, radio talk show host. The process of hobnobbing with the elite of Southern California while trying to raise money threatens Ted’s marriage to the beautiful Alicia who likes rich men and the life great wealth offers.

I Like the White World, captures America’s past (East Coast) and present (West Coast), with bright wit and intelligence. Having many stirring moments, the novel is filled with wisdom, humor, vivid characters, and searching questions. It is life as lived.

This book takes a very touchy subject and confronts it head-on. It does lay out that Caucasians were persecuted throughout American history, just as the Indians and others were. There’s enough blame to go around for everyone I guess.

It’s a good read and will make you think. It has many stirring moments, the novel is filled with wisdom, humor, vivid characters and searching questions. It is life as lived. I Like The White World is now available here at Amazon and here at Amazon Kindle.