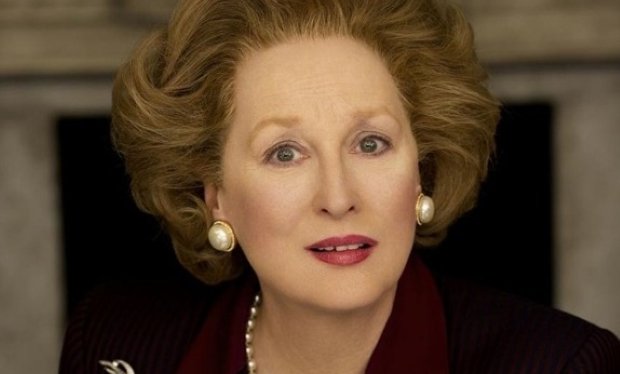 There was an important date in America’s history that just passed almost unnoticed.

This week’s winner, Joshuapundit’s Appomattox: The Fire Is Quenched, is both an historical account of what occurred when General Lee surrendered the Army of Northern Virginia and ended the Civil War and my take on something very important it has to teach us today. What is it? To find out you’ll have to read it and draw your own conclusions. Here’s a slice:

On April 9th, 1865, it was the site of General’s Lee’s surrender of the Army of Northern Virginia to General Ulysses S. Grant and the Army of the Potomac.It meant the end of the bloodiest and most costly war in American history.

Fittingly, it was a Sunday, the Christian Sabbath, when the two men met to do what both of them knew would end a terrible struggle. The two armies had hewed and hacked at each other in places like Antietam, Fredericksburg, The Wilderness, Gettysburg, Cold Harbor and Spottsylvania. For a generation afterwards, men who had been there and experienced what happened at these and other battles would grow quiet, remembering the horror of places like the Cornfield,the Stone Wall, the Bloody Angle, the Peach Orchard, and Devil’s Den.

But on that day, April 9th, the guns were eerily silent.It was as though the bones of 600,000 dead men had risen up as one to cry “enough! no more!”

General Lee had planned to make a final stand of it, a final try at breaking through and doing the broken field running he’d somehow managed to carry off throughout the war. Lee reasoned that if he could just smash through the Union cavalry screen with one all out effort and get his battered Army of Northern Virginia through to his supply trains at Lynchburg, he’d be able to regroup and fight another day.

When he learned that the Union cavalry was backed up by two fresh corps of infantry, he realized that after four years it was all over, that trying to break through with his starving, exhausted and outnumbered army was a vain hope. So on April 8th he sent a messenger under a flag of truce to ask for a meeting with General Grant to discuss terms. After the two men exchanged a series of notes, they agreed to meet.

Contrary to popular belief, Lee and Grant and their staffs didn’t meet in an actual courthouse. Instead, they met in a private home, that of Wilmer McLean, at 1:30 PM on a balmy spring afternoon.

For two and a half hours they sat and talked. After pitting every muscle and sinew, every ounce of intelligence, every iota of courage and will the two of them and their armies possessed against each other, the two adversaries finally met face to face.They had not seen each other since the Mexican War two decades earlier.

In our non-Council category, the winner was Sarah Palin with The Grocer’s Daughter, submitted by Joshuapundit. It’s a brilliant tribute to Margaret Thatcher that focuses not on on her as a political revolutionary, but as a class boundaries breaker. Do read it.