Other than two interviews, I have not written a column on the active continuing decline of all liberty in the USA since 12 March. The reason is that it is simultaneously depressing and enraging to view the intense damage that those elected to high office in my country are doing to both the country and its people. Too many of those who have benefited the most from the United States of America’s Republic are now openly and actively participating in its destruction.

When a country’s leaders are hell-bent on destroying said country, nothing at all–save a real revolution brought on by the people–will ever save it. In fact, just the opposite will be proposed and passed into law with the government-paid talking heads redefining words and dutifully telling the populations that freedom is slavery, wrong actions are really right and good is bad. Note: The creation of a relatively insane and befuddled population is part and parcel towards overthrowing a nation. As one example, the ostensible “leaders” in and of Washington State have decided to rewrite language to remove any mention of “man” or “men” from multiple words (i.e. penmanship is now handwriting, fireman is now fire person, fisherman is now simply fisher etc.). Last year, this same State opted to remove “bride and groom” and “man and woman” from marriage certificates and officially begin its war against human genders. These words were racist or homophobic–or something–don’tcha’ know? 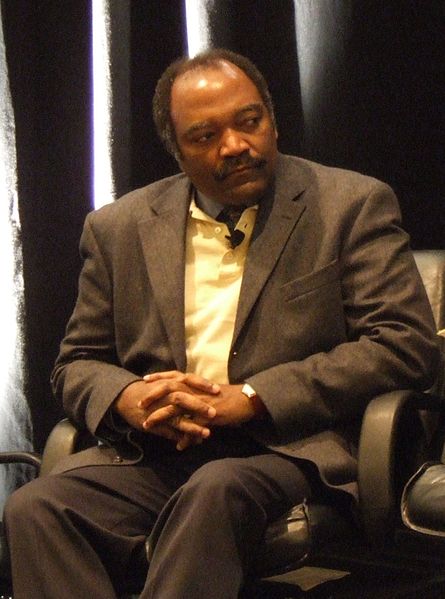 I have been watching my country be assaulted over and over again, with few to none-in-office coming to her rescue. I have observed that the United States of America (no longer united and the federal government is now working to rid itself of the States…altogether) is now largely being run by the Obama shadow government of Muslim Brotherhood members, unelected ObamaCzars (one of whom–Mark Lloyd–has even championed using the media to affect genocide of ones political enemies) and a no longer for-the-people US Congress.

Taking on the tone of the surreal, recent “massacres“–many aspects of which strongly appear to have been staged by the ObamaGov and Marxist Hollywood for maximum effect toward assisting them in establishing a US police state–from Aurora, CO through Sandy Hook to the latest Boston Marathon bombings are continuing to develop into what appear to be “staged events” status. More and more salient information (much via You Tube…see references below) is coming to the forefront, as the hands of the ObamaGov seem to be deeply entrenched in these perceptible manipulations against the American people with one agenda only–that of complete control of the population by the ObamaGov and world elites via a police state. Note: We already saw the beginnings of said police state with the forcible entry by federally militarized police into private homes in Massachusetts after the recent “Boston Marathon bombings.”

Interestingly, some on the Left are finally “getting it” and even being vocal about it. Resident-leftist Bill Maher recently said of the way in which the ’search’ for the Boston Marathon bombers was conducted “This country is becoming a police state, and it is very troubling to me” and late-night ABC host Jimmy Kimmel said “I think we are in a police state. We have cameras and our phones are being tracked and our cars are being tracked. … We must want this; this must be something we want.” In September 2009, I saw and reported that virtually gun-free Massachusetts had been chosen as a test case for martial law when I wrote my column “Is MA Storm Trooper bill a Test Case for Obama Takeover?”

Unless we actually begin to fight for America it will soon be (if it isn’t already) irrevocably lost to us and all other countries. The nation that was begun by my and others’ ancestors as the hope of the Earth “under God” has now almost been reduced to rubble. It has been perverted in so many ways that it is impossible to list all of them here. However, one thing remains constant. If we want our country back we must rise up against what is happening now. Unfortunately, it appears there are not nearly enough of us left who are willing to get off of our collective “arses” and stand up against oppression and our oppressors. If that is the case…we die.

“My people are destroyed for lack of knowledge: because thou hast rejected knowledge, I will also reject thee, that thou shalt be no priest to me: seeing thou hast forgotten the law of thy God, I will also forget thy children.”
— Hosea 4:6

“For we wrestle not against flesh and blood, but against principalities, against powers, against the rulers of the darkness of this world, against spiritual wickedness in high places”
— Ephesians 6:12

Washington State to remove “Bride and Groom” on Marriage Certificates:
at radio.foxnews.com

Obama works to end States’ Rights
at answers.yahoo.com
at weeklystandard.com

Success or Failure: Authorities Practice Martial Law After Boston Bombing:
at occupycorporatism.com
at wsws.org
at fellowshipofminds.wordpress.com

The staging of “tragedies?”
at govtslaves.info
at beforeitsnews.com
at atruthsoldier.wordpress.com

Is MA Storm Trooper Bill a Test Case for Obama Takeover?:
at canadafreepress.com