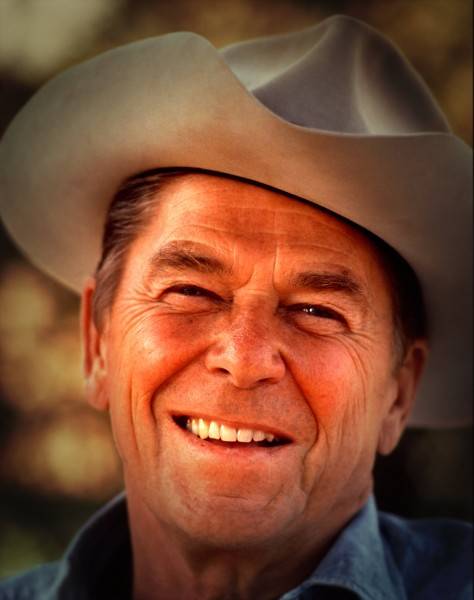 Dear Patriots. We lost! Obama-supporter Gabriel Gomez beat Conservative Republican Michael Sullivan in the Massachusetts primary. Gomez will be the Republican candidate in the special election to fill the U.S. Senate seat vacated by John Kerry.

Without repeating all of Gomez’s two-faced actions again, I will inform you that Gomez endorsed Obama for president, contributed to his campaign and vowed to support Obama’s agenda on a host of issues. Yes, you heard me correctly; and this guy claims to be a Republican. Michael Sullivan was the real-deal character-driven constitutional Conservative in the race. But as I stated, Sullivan lost.

Our team, Conservative Campaign Committee, is heartbroken. Folks, in all candor, we worked our butts off, giving it our all. Along the way we endured and survived vicious attempts to destroy our group by Sullivan’s opponents in the race, who are determined to push conservatives out of their “big tent.”

Legally barred from communicating with the Sullivan campaign, CCC launched an independent expenditure campaign in support of Sullivan. We produced and aired radio ads and a TV ad supporting Sullivan.

We held an historic 8 hour internet telethon that urged voters to support and help raise money to fund our pro-Sullivan TV and radio ad campaign. We also wrote countless OpEds and sent out millions of emails urging support for Sullivan.

Folks, please do not think I am whining, I am simply sharing the facts with you. We spent numerous nights with little sleep, doing everything we could to help Sullivan win. But, in the end, it came down to money. Gomez out spent us 9 to 1. Gomez had a war-chest of over $1,000,000.

Talk about adding insult to injury, I screamed at the TV watching a Gomez TV ad in which he misrepresented himself as a Ronald Reagan style Republican. In reality, Gomez is an Obama sycophant. It is the kind of repulsive sickening deceit permeating politics today.

All we voters want are candidates who say what they mean and mean what they say. Michael Sullivan is such a man. Sadly, we could not compete with the Gomez special interest money machine funding his campaign. Special interest gave Gomez hundreds of thousands of dollars for the primary.

Conservative Campaign Committee is not a super PAC. We function via funding from you – We The People. The largest contribution we can legally accept from an individual is $5,000. We cannot accept corporate contributions.

As I stated, we did an 8-hour internet telethon for Michael Sullivan. It was truly heartwarming that we received donations from practically every state in the union. It felt like a wonderful national family affair with people sharing the broadcast with their friends, family members, Young Republican groups and more. Donations ranged from $2 to $1000 – everyone pitching-in, giving whatever they could.

I am Chairman of CCC. I told my team to be at peace. We did our part. We did everything in our power to secure a Sullivan victory, including organizing an army of volunteers to make thousands of phone calls for Sullivan in the final days of the campaign – right up until the polls closed. Everything else is in God’s hands.

Brother and sister patriots, we really wanted to win this one for you. A Conservative Republican winning in Massachusetts would have been a huge desperately needed shot-in-the-arm for the Conservative Movement.

But now is not the time to give up. Rather, as Ronald Reagan taught us, it truly is always darkest before the dawn, and yesterday teaches us that what we must do is redouble our efforts, work even harder, smarter and with greater determination. For this nation needs a restoration of constitutional conservative principles now more than ever. Take a moment to hear Reagan’s words – for they ring as true today as they did so many years ago when he spoke them at a time where hope and optimism were in short supply, and patriots desperately needed a shot in the arm: http://youtu.be/2OznoFCZdS8

Conservative Campaign Committee is already planning our next campaign in the battle to restore liberty and freedom; end Obama’s tyranny and turn America back to the vision of our Founding Fathers. Thus, we remain on the front line – fighting in the trenches for you. God bless.