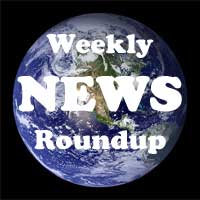 Rep. Speier: U.S. Should ‘Create Refugee Status for Any Afghan Woman Who Wants to Leave the Country’ (CNSnews.com) – 30 April.

20 dead in Muslim attack on Christian funeral (thecommentator) – 4 May.

Human Rights Watch selects proponent of terrorism as finalist for award (The Washington Times) – 1 May.

There’s an absolutely incredible video you need to watch from Mike Vanderboegh of Sipsey Street Irregulars. He nails what we have been working to expose for years. The only thing missing is credit to Trevor Loudon of New Zeal for exposing Frank Marshall Davis first. Once Mike read up on this in The Communist, witten by Paul Kengor, it told him all he needed to know about Barack Obama. My hat is off to Mike:

Mike Vanderboegh is an ex-communist who founded the Three Percenters Movement, which is based on the reality that only three percent of the early American colonists took to the battlefield and still won. He is also the guy who not only broke the Fast and Furious story in December of 2010, but continuously exposed breaking stories and accounts from confidential sources regarding this scandal.

May Day was celebrated this past week. Barack Obama signed a Presidential Proclamation designating the day Loyalty Day. Many saw this as a move to force allegiance to our new Marxist leaders. Although I wouldn’t put that past Obama, Loyalty Day is proclaimed every year by each President and was first started by President Dwight D. Eisenhower in 1959 and was actually observed originally in 1921, ironically during the first ‘Red Scare.’ So, it is appropriate to observe Loyalty Day during the current infestation of Commies infecting America down to her very roots. May Day is a Communist holiday celebrating International Workers’ Day, which commemorates the 1886 Haymarket Massacre in Chicago. It is also a pagan holiday and a Russian holiday. I am quite sure Obama in his festering mind was dictating loyalty to the Marxist State and not to the Constitution. Frankly, this holiday should not be celebrated at all here in the U.S.

Oh, but it was… Senator Turban Durbin enthusiastically defended rallying with the Communists:

He was not the only one. An NBC reporter who was questioned about the hammer and sickle flags at a May Day event at first denied knowing they were there, while cleverly standing next to them. Then acted dumb to pretend she did not know what they meant. Then she dismissed the interviewer. Ah… classic Communist deflection – here is Glenn Beck on both events:

And here is the female brain from NBC or as Ironic Surrealism put it – rolling over and playing dead between the ears…: 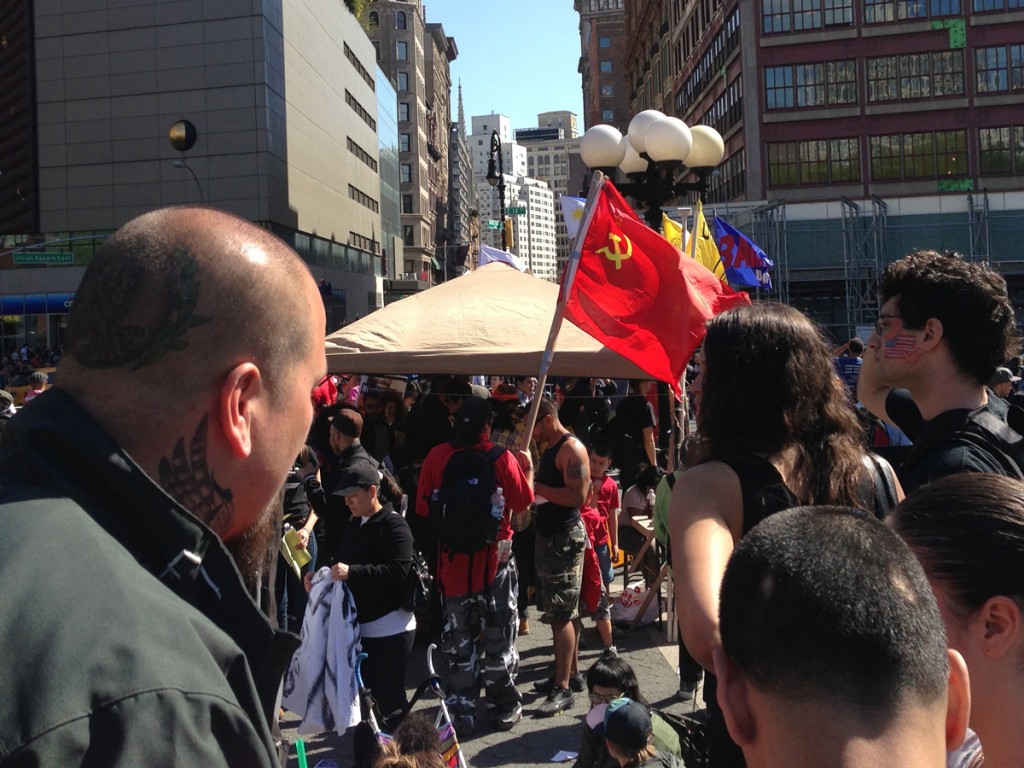 Commie flags waving during the May Day protests in NYC (May 1st, 2013)

The masks are coming off. And boy, it ain’t pretty or even hygienic. 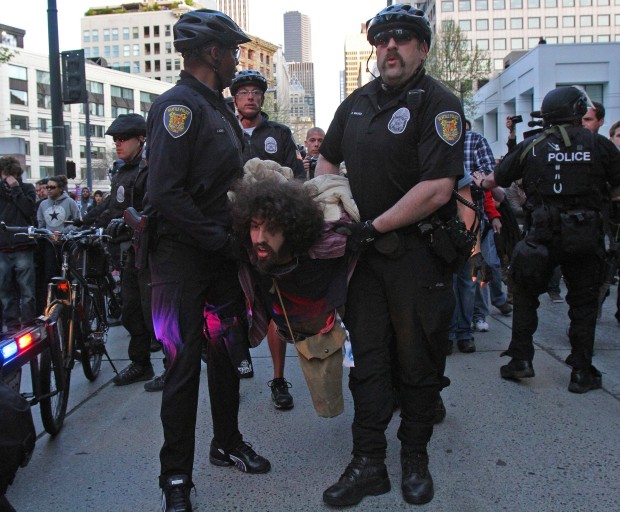 Yep, that’s an Anarchist being forcibly removed from the May Day event. However, Anarchists, Socialists, Communists, Marxists all tend to look strikingly similar if you ask me. Although Socialists claim to be non-violent, that label is just another name for Communist and they are all violent when it suits their needs and goals. You say tomato, I say Communist/Marxist.

The red disease is spreading across the globe and this week it used the facade of a May Day celebration to spread Communism, “workers’ rights” and violence in many countries such as Turkey, Greece, Spain, Venezuela and Italy. And the Communists are looking to take over the world, a la Pinko and the Brain. But I’m not laughing anymore. Chicago also seemed to be a Commie hub on May Day with thousands screaming to legalize illegal aliens (per the Communist Antonio Gramsci’s doctrine) and demand higher pay. Yes, Chicago is the home of the illegal and the land of free handouts. The perfect breeding ground for a Marxist such as Barack Obama.

CPUSA of course, sends their best on this Red holiday:

On this May Day, humanity is facing enormous challenges – economic stagnation, multiple social crises, savage and growing inequalities, climate change and environmental degradation, food insecurity, resource depletion, peak oil, population pressures, terrorism of state and non-state actors, imperial occupations and sanctions, outbreaks of war, and nuclear weapons proliferation – all of which can only be addressed if the economic and political power of the transnational corporations is radically diminished and eventually eliminated.

We are confident that humanity will meet these challenges as it has done at earlier turning points in human history and create a future that is worthy of humankind, a socialist future. We know the working class will lead the way.

Today we join with the tens of thousands across the U.S. who will march for immigrant rights, workers rights, jobs, justice and equality.

We also join with the working people of the world who celebrate May 1 as International Labor Day, a holiday born right here in the U.S.A.

So there you have it. The Communists will save the world, or actually destroy it. My bet is on the latter and they have America in their clutches. Time to clean house and finally get rid of the Red Menace America before it finishes us off as a Republic. The true language of the Killer Tomatoes is delivered from the end of a gun where, as Ron Bloom so tactfully stated, real power comes from.

Mike Vanderboegh founded the Three Percenters Movement, which is based on the reality that only three percent of the early American colonists took to the battlefield and still won. He is also the guy who not only broke the Fast and Furious story in December of 2010 but was instrumental in kicking the ball down the field by constantly providing breaking stories and accounts from confidential sources.

Here he is speaking in Monticello, NY about the “Intentions of the Enemy” via his website, Sipsey Street Irregulars. 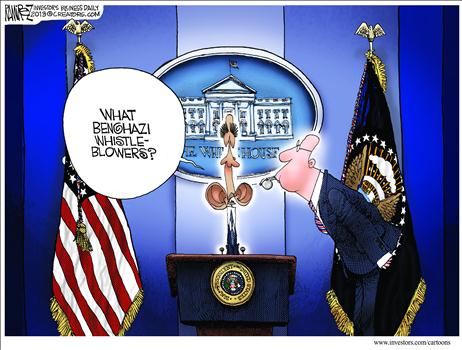 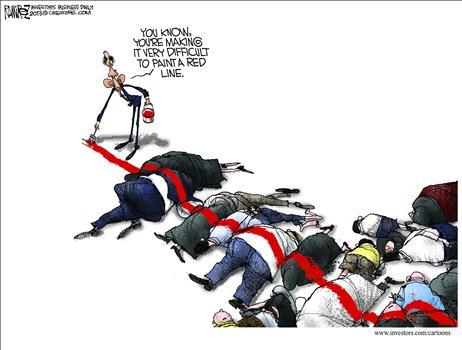