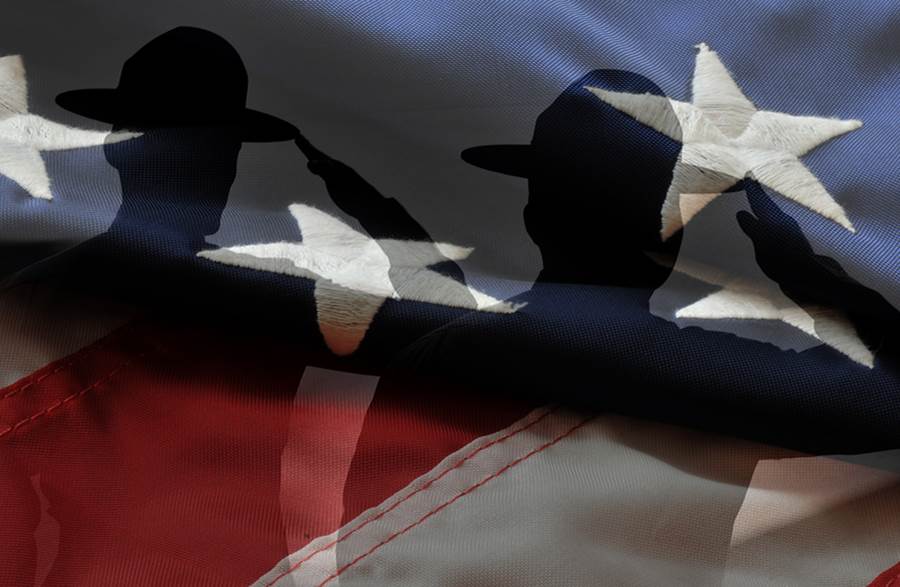 Every week on Monday morning, the Council and our invited guests weigh in at the Watcher’s Forum with short takes on a major issue of the day. This week’s question: On this particular Memorial Day, what are your thoughts about the future of our country?

The Razor: I used to believe that everyone had to believe in at least one great fiction in life, and for me that was the Idea of America, and it didn’t really matter to me whether it was real or not. I had faith in it. I studied its history, seen its good times and bad and somehow America always made it through, always coming out of the darkness better than it was before it went in.

Now I’m not so sure. For one thing I’ve lost my faith across the board. I’m not sure whether it’s a function of age as I continue the inexorable slide down the second half of my life, whether America has lost its mojo or perhaps never had it in the first place. It’s not easy for me to have faith in anything because everything I have had faith in before has been shown wanting. And America is no different.

I could easily respond bitterly and talk about how the future of America is this or that, but the truth as I see it is that America is just going to continue on being what it is completely oblivious and impervious to my petty thoughts about its future. Maybe I need to go back to being an expat to rekindle my love and faith in my country from abroad. Life abroad provides much needed clarity that is so much harder to find while embedded in American life and culture. I’ve never stopped dreaming about Japan and have never felt like I belonged anywhere, so maybe my future holds a return to expat life – although some place calmer and serene like Ireland rather than the hectic soul-destroying life as a gaijin in Japan.

So in short, it’s impossible for me to express the way I feel about America’s future because I am so broken and disappointed with it that anything that I say says more about me than my country. Such is the lot of the faithless and those who once believed in something bigger than themselves but no longer do.

JoshuaPundit: Readers of my stuff will know my feelings on this one. The key question we’re dealing with now is whether we remain a democratic republic or whether we become Rome. The present course is obviously unsustainable, but America is far too rich and powerful to simply crumble and become a minor part of the ‘international community’ ala’ the various nations of the EU, as our current president and his minions would obviously prefer.

Among other things, unlike the Europeans, there’s no superpower out there offering to pick up the slack and defend us while we become a dysfunctional socialist backwater.

As it becomes more apparent (and it’s more obvious every day, even to the most low information voter unless they’re totally on the dole) that there’s a real danger to the country’s basic liberties, economy and security, people will demand a solution, and it will either be for a true renewal of our Founding principles or for a secure autocracy with a lot less liberty. It took the Roman Republic 500 years to get to the point where they were ready for a man on a white horse with some solutions, but things move faster nowadays.

The Founders in their wisdom foresaw this, by the way. They were highly educated men well versed in the history of republican government. Our Republic is close to the tipping point where events and the will of the American people will decide whether we keep it or not.

For those of you whom believe, many people have speculated that America has been under G-d’s blessing since its inception. I agree, and I also think that events will play out according to the Divine plan and show whether we still merit that blessing.

Rhymes With Right: What are my thoughts about the future of the United States? Overall, very positive in the long run — though less so in the short run.

In the short run, we are stuck with a president who is either so disengaged from the duties of his office and so engaged with seeking to fundamentally change us away from a constitutional republic that I worry what will happen over the next few years. The ongoing scandals involving the IRA, government surveillance and investigation of journalists, and the Benghazi affair make it clear that we have a serious problem before us until after the 2016 election.

That said, I believe in the fundamental resilience of America. When presented with a crisis, patriots arise and act to steer America back to a safe course. Given the grassroots opposition to Obama and ObamaCare, I fully expect to see that patter reassert itself in 2014 and 2016. This detour is bad, but we will ultimately resume a proper course.

The Glittering Eye: Honestly, I’m concerned about the future of the country. Our entire system, a system that has brought unprecedented freedom and prosperity, is based on certain values. Those values include things like individual initiative, responsibility, and independence. I’m concerned that those values are fading and I don’t know what will replace them.

In addition, through decades of torpid complacency we have made public commitments I don’t think we’ll be able to fulfilll. Commitments like public and employer-provided pensions, a system of social insurance most of the elderly are completely dependent upon for support in their old age, and a system of providing healthcare for the elderly that has grown beyond the direst warning made when the plan was first implemented more than forty years ago.

The country I see around me is very different from the one I saw when I was twenty years old and dramatically different from what I thought things would be like all those years ago. It is not a better place. Not all of the changes are economic ones. The worst thing I see is the loss of optimism and confidence in the future. It’s really dismaying.

Sara at The Independent Sentinel: I am grateful to live in a country where a person like me, who grew up in poverty, had the opportunity to work hard, go to college, save for a home, and provide my children with a good education.

I have only known an America where people who worked hard could attain their dreams. That is no longer a certainty.

I see the future of our children being frittered away with wasteful spending. Our national security is in the hands of people who refuse to recognize the reality of the dangerous world we are living in. If we continue on the path we are on, the future will be bleak.

I do, however, believe in the American people and that gives me hope. 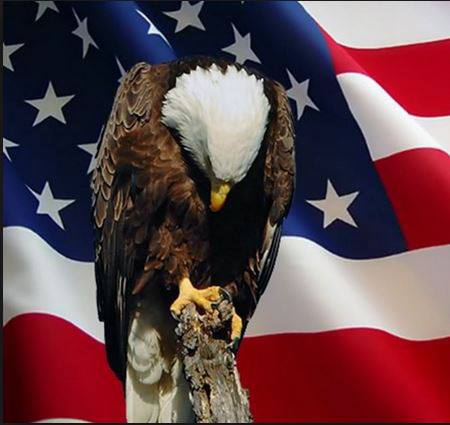 This is a solemn day. A day of remembrance where we honor those who have fallen in service to our country. Those who have gone before us and given their all that we might be free.

From one of the greatest patriots I know of — Allen West:

There are those who would say “Happy Memorial Day” but this is a solemn day. Today we remember the service, sacrifice, and commitment of those who were willing to give the last full measure of devotion in order for us to enjoy the blessings of liberty, freedom, and democracy.

Before you head to the beach, or fire up the grill, take your children and grandchildren to a national cemetery. Let them know there were men and women who made it possible for them to have their summer fun.

And if you are anywhere near Marietta National Cemetery in Georgia, please, for me, go by the grave site of Army Corporal Herman West Sr. and render a salute to my dad and tell him thanks.

The heroism…
The valor…
The courage…

We must remember the brave men and women who have worn the uniform of the United States Military to defend the liberties each of us enjoys. Not just today, on Memorial Day, but every day.

As a veteran who saw too many of my comrades make the ultimate sacrifice, I could go on and on talking about the significance of today, what it means to serve this great nation, and why I’m so proud to be an American. But I know you probably have plans, so I’d like to leave you with a verse from the Bible that I believe sums up today perfectly.

We are the land of the free, because we have always been the home of the brave. Let us never forget.

And today, I remember my Dad, for his service in the Navy and the Merchant Marines. I salute him and honor him as the greatest man I have ever known. I miss him. 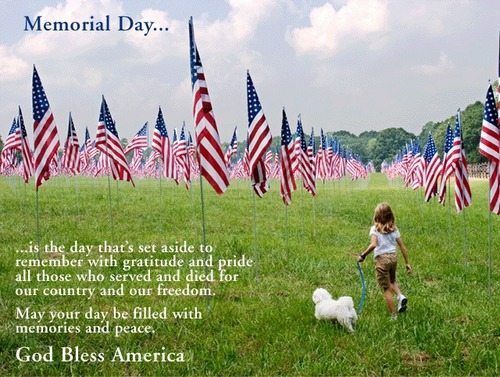 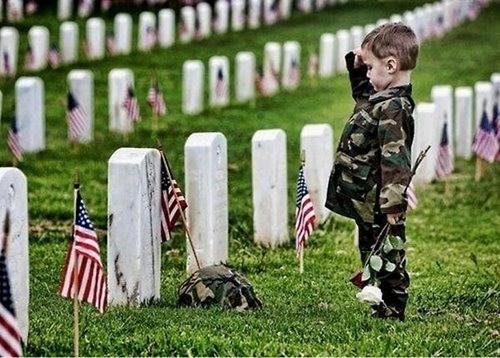