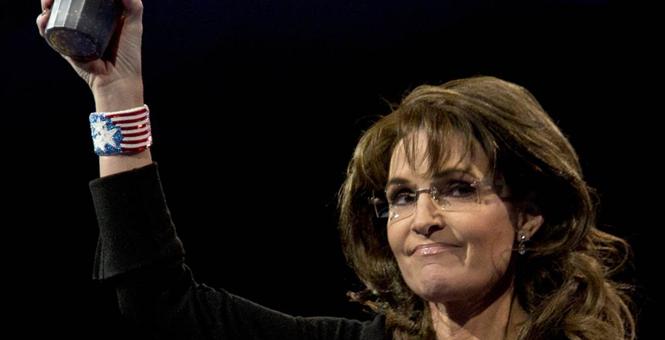 Every week on Monday morning, the Council and our invited guests weigh in at the Watcher’s Forum with short takes on a major issue of the day. This week’s question: Should Senators Who Voted For The Amnesty Bill Be Primaried?

Rhymes With Right: Yes, I do think that those senators who voted for amnesty should be primaried. But then again, I believe that EVERY officeholder should be primaried. There should be choices for the voter for every office. After all, the office belongs to We The People, not to their temporary occupants, and we always deserve a choice.

The Razor: Have we discussed going third party yet?

Because after Palin’s comments and the GOP’s behavior in the Senate regarding immigration I’m beginning to think we might have to do it. I’ve only been a card carrying member of the GOP since 2002 so it won’t be hard for me to go back to being indy – although I’d rather go to some other party that represents my beliefs (libertarian without being isolationist and anti-Semitic.)

Here’s a good article on countering arguments against a 3rd Party.

The Independent Sentinel: I absolutely do believe Senators who voted for the immigration bill should be primaried.

These Senators advertised the bill as having the toughest border security in our history and perhaps in the world while ignoring the 40% of illegals who are here because they overstay visas. We have lost track of 15,000 from the mid-East alone who are here on student visas and who have disappeared.

There were countless misstatements by these Senators such as claiming the DHS Secretary cannot stop the building of the border fence when it states clearly in page 36 that she can.

They claimed there would be 20,000 border agents added but neglected to tell us that they have until 2021 to do it. They also failed to mention that they added NO agents to ICE.

I could go on for 800 pages with the flaws in this bill.

They are trying to conduct business as usual in a very dangerous world. They do not have our backs. We need to look for candidates who do.

JoshuaPundit: I’m not honestly certain the question isn’t moot. If you’re a Tea Party or conservative Republican or an independent who voted Republican and your elected officials are treating you with this kind of contempt, it sort of sends a signal, doesn’t it?

Senator Marco Rubio, for instance, is only in office because of the work and fundraising done for him by Sarah Palin, Jim DeMint and the Tea Party activists. He claims to be a fiscal conservative but openly lied, connived and finagled to get a pork laden bill through the senate that will cost the country billions and severely impact working Americans and legal immigrants. If Charlie Crist had been elected instead, would things have been that much different?

I think the Republican establishment is getting a very clear message from its base and is ignoring it thus far. If that continues, I think it answers this week’s question pretty succinctly. Sometimes, I really think you do have to destroy something in order to save it.

One thought on “Forum: Should Senators Who Voted For The Amnesty Bill Be Primaried?”