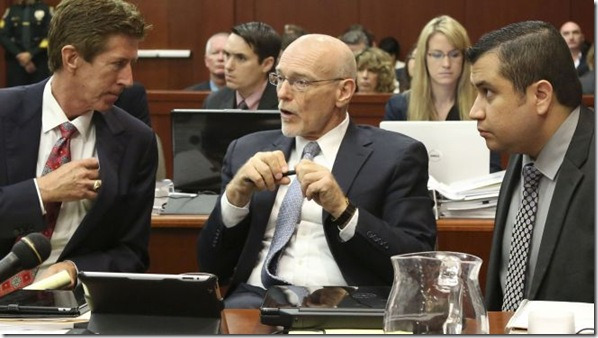 Many Americans voted for a Senator named Barrack Hussein Obama: half-black, half-white with a Muslim middle name, that they really knew nothing about in the hope that America, as a nation, could finally put racism behind her. Sadly his election for president in 2008 and re-election in 2012 did not accomplish that. In fact, in many ways it appears that the divisions within America have grown; divisions between parties, between religious and secular Americans, between racial and ethnic groups, between conservatives and liberals (or progressives), between traditionalists and those who want to fundamentally change America, as well as the gap between the haves and the have-nots. 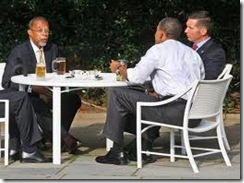 For many Americans the bloom was off the rose far too quickly after the Obama Beer Summit incident and Holder’s decision not to prosecute the voter intimidation by the New Black Panther Party and has gone downhill ever since. America in 2013 is not what most Americans expected or at least hoped for on Election Day in November 2008. And the division seems to have played itself out through the Trayvon Martin – George Zimmerman trial.

The entire saga of the Trayvon Martin-George Zimmerman encounter: the killing of a 17-year-old by a neighborhood watch captain (no matter who was guilty or their colors of skin); the intervention of politics and politicians into the process; the pressure to bring this case to trial even though they lacked the suitable evidence; the media circus; the race-baiting from far too many and now the acquittal of George Zimmerman by a very engaged jury and the pre-verdict suggestions of possible violence was and is a tragedy.

Most Americans want to move forward into an America that sees issues and not color; that sees people and not the color of their skin, but the people in power and pulling the strings say one thing outwardly while doing and creating circumstances that create the opposite affect, impression or situations.

Even liberals like Geraldo Rivera have said that President Obama should never have injected himself into the Zimmerman-Martin Case by making comments like, “If I had a son, he would look just like Treyvon” as people like Sharpton were screaming No Justice No Peace planting seeds and worrying many about race riots…

Americans overall remained calm and peaceful after the verdict, but California did not. There were demonstrations and riots from Los Angeles to Oakland. Many were prompted by the tweets of celebrities they followed, that have since apologized.

America and Americans have changed in many ways and there is an ever-growing chorus of conservative and independent black voices (see videos below). Just recently a Democrat State Senator switched Parties… and the video of this comments went viral.

But when you have Obama’s Department of Justice helping to organize, pay for, provide security and facilitate the ‘Justice for Trayvon’ protests in Florida (The Daily Caller has discovered supporting documents) that ultimately led to the farcical Zimmerman trial and then you have Eric Holder give a speech supporting the feelings of the protestors the Monday after the verdict instead of staying neutral and acting as a calming force, it is an uphill battle.

We are a country of laws that has been held together by a common culture and a history of becoming better, albeit sometimes slowly… One of the best straight forward discussions on the politics of justice comes from Judge Janine Pirro. Judge Janine is a straight shooter who does not change her opinions or comments for the crowd or political correctness. Definitely worth the watch!

The Zimmerman verdict is a chance for all Americans to work together and pray together to improve America and race relations; to open our eyes and hearts on both sides. Let us hope that politicians of all colors and creeds let that happen without anymore interference. And let us hope that the news media starts reporting all the news and reporting it accurately without their personal spin… and that celebrities with agendas think through the affects of their tweets and comments before making them.

The only way you get to a post racial America is through communication, honesty and love… not through lies, manipulation, and hate!! Remember the words of MLK. If handled correctly perhaps this tragedy could be another step toward the post racial American Dream?

One thought on “What Happened to the ‘Post-Racial America’ Dream?”