By: Bob McCarty
The Clapper Memo

Though Army Pfc. Bradley Manning was acquitted of charges that he aided the enemy when he released hundreds of thousands of classified documents to Wikileaks, U.S. Army officials continue to do business with 43 individuals and companies — most of whom are Afghans — despite evidence of their ties to supporters of the insurgency (i.e., the Taliban, the Haqqani network, and al-Qaeda) in Afghanistan. 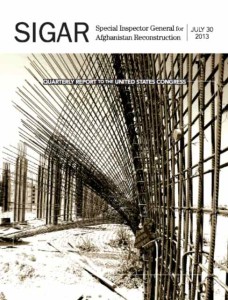 In his July 30 report to Congress, Special Inspector General for Afghanistan Reconstruction John Sopko raised concerns about the Army’s refusal to act on his recommendations that would prevent supporters of the insurgency in Afghanistan from receiving lucrative government contracts. Incredibly, they were the same concerns he had raised three months earlier in his April 30 report to Congress.

Was I surprised to learn of this difficult-to-fathom news? Hardly. I ran into similarly-dangerous thinking during the four-year investigation that led to the release of my second nonfiction book, THE CLAPPER MEMO. 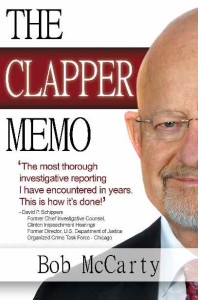 U.S. Navy SEALs and Army Green Berets decried DoD’s decision to remove from their tool kits an investigative tool they described as being the best available.

Defense Intelligence Agency interrogators in Baghdad and at Guantanamo Bay did the same and later expressed to anyone who would listen their disgust with DoD’s decision to remove the tool from their investigative arsenal.

Try as they might, DoD officials have so far been unable to prevent more than 1,800 law enforcement agencies across the United States from using the investigative tool now banned by DoD.

Answers to all of those questions and more can be found in my latest nonfiction book, THE CLAPPER MEMO.

Available in paperback and ebook versions, it comes highly recommended. 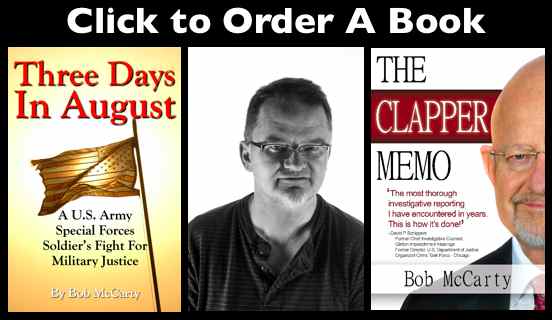