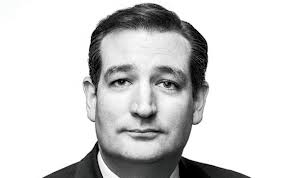 Nothing like a pack of Progressive Republican weasels… Senate Minority Leader Mitch McConnell and Senate Minority Whip John Cornyn are going after Ted Cruz with a vengeance. At least it is becoming clearer and clearer to real Conservatives just who their enemies are on both sides of the aisle.

“Right now in the Senate, Mitch McConnell and John Cornyn are actively whipping Senators to shut down debate on the House continuing resolution so that Harry Reid can gut it with just 51 votes,” a senior congressional staffer with intimate knowledge of the situation said in an email to Breitbart News. “Unbelievably, they actually are leading the fight to fully fund Obamacare.”

McConnell and Cornyn stated earlier Monday that they oppose a possible filibuster from Cruz to keep Reid from adding language funding the Affordable Care Act to the continuing resolution passed by the House of Representatives.

Conservatives, Constitutionalists and the Tea Party are making a list and checking it twice. We sure as hell know who has been naughty and who has been nice. Instead of coal, these guys should be voted out. Actually, they should be tarred and feathered and ridden out on a rail. But those were the good ole days.

So McConnell, Cornyn, McCain etc. want Obamacare. They want the never ending spending to go on and on. They want the destruction of America as much as the Left does. I guess Glenn Beck suffers from the Cassandra curse. America should have listened to Glenn and taken him to heart. More on McConnell’s and Cornyn’s true intentions (which in our heart of hearts, we knew all along):

Instead of helping Cruz with their power as Senate GOP leaders, McConnell and Cornyn are working against him, this senior staffer said. But in the end, they will try to make it appear as though they do not support funding Obamacare by voting against Reid’s amendment after allowing Reid to implement it. “Once it’s a 51-vote threshold, both McConnell and Cornyn will hide behind a ‘no’ vote on Reid’s amendment—so they will have yet another show vote,” the staffer said.

“To be clear, nobody is fighting harder to make sure Obamacare is funded than Mitch McConnell and John Cornyn,” the senior staffer added.

Unbelievable! They really think we are stupid and will fall for this. Think again you jackwagons. And joining the cadre of asshats is of course, dirty Harry Reid:

“Inside the House Republican bubble, the crowd cheered a plan to deny health insurance to tens of millions of Americans or else shut down the government,’’ Mr. Reid said at the outset of a debate that is expected to stretch into next weekend before any significant votes are taken. ‘President Obama has been clear. I have been clear. Any bill that defunds Obamacare is dead on arrival in the Senate.’’

Ted Cruz is not backing down. He’s throwing everything at it… motions, filibusters, etc. If this fails, it won’t be because Cruz and Lee didn’t give it their all. It’s because the Progressives were better at strong arming it through and they are much better at sly manipulation and betrayal. They are evil, what did you expect?

My friend Bookie at Bookworm Room compares Ted Cruz to King Leonidas at Thermopylae. She may be right about a potential last stand on Obamacare… she is definitely right that he is a warrior and definitely a leader fighting in the shade:

Imagine someone as intelligent and articulate as Ted Cruz – a man who has a knack for clearly stating complex principles – speaking directly to the voters about Obamacare, without the media acting as his “interpretor.” And remember, if he does filibuster, he’ll be speaking to voters who, for the most part, are already beginning to realize that, with Obamacare, they’ve been sold a bill of goods.

Absent a miracle, Cruz will lose on the filibuster. The Republican establishment will start bleating out “I told you so” on every “news” show they can find. And Obamacare will go forward.

But here’s what Cruz also knows: Obamacare will be a disaster. We know that for certain. Indeed, the best evidence you need is Congress’s frantic effort to ward off Obamacare in its own marbled halls. If that’s not enough, look at the diminution in choice, the price increases for the middle class, the lost jobs, the lost insurance coverage, and the downward adjustments in working hours. We, the people, are going to be badly hurt by Obamacare.

Americans aren’t going to learn about the nasty stuff hiding in Obamacare until they experience it first hand. What was an abstract political fight in Washington, D.C. will become a genuine problem in their day-to-day lives. And that’s when Ted Cruz will pop back up again and say (nicely, of course), “Remember me? I tried to warn you and I tried to help. Trust me to have the courage and the wisdom to fix this. But this time, you have to stand with me to win the battle.”

The filibuster is Cruz’s Thermopylae. He knows that, whether he wins or loses, in the long term he will be the victor. When it all falls apart, Ted Cruz will be seen and remembered for coming down on the side of sanity and freedom.

Come and get them! indeed… Cruzing for a bruising on Obamacare – Cruz leads the Tea Party warriors. Where is your red line? Personally, I have a problem with the whole kneeling before dictators thing. 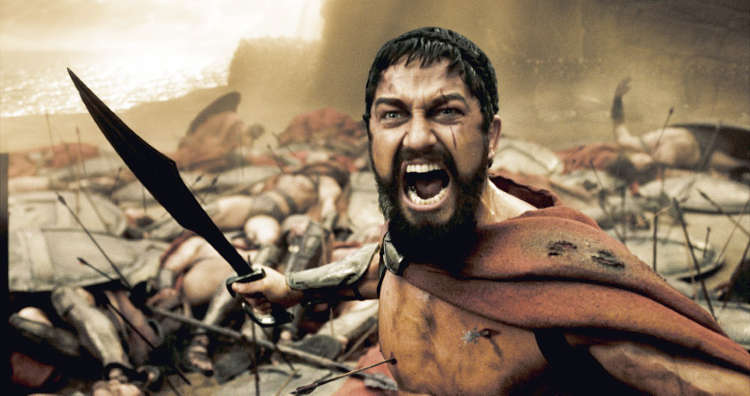 2 thoughts on “Cruzing for a Bruising on Obamacare”