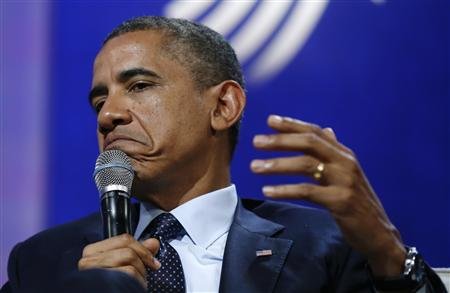 Some things?! You’ve got to be kidding me… This is not just a train wreck, it is an absolute horror story for each and every family in America. While the elites have made sure they have exemptions, the rest of us are going to be ground into the dust of poverty. We are about to be literally taxed to death. I feel sick — too bad I won’t be able to see a doctor about that.

Here is a partial list of things to come — from Americans for Tax Reform:

This doesn’t include all the massive paperwork and fines that are to come. Buckle up and get ready to experience Obamacare and all its taxes.

2 thoughts on “Obama on Obamacare: “We did raise taxes on some things.””