There, now that the intro is all in the title, I’ll just say yada yada, Reason, yada Daily Caller, yeah-yeah Breitbart, doo-wah The Blaze, doo-bop Daily Paul, “and so on, and so on, and scooby [viral] doo-bee….”

It’s so good, its quality soars out of sight over its subject matter. And, at least we’re featuring it before the screaming goat version comes out.

We’ll have to feature this jingle during this Tuesday night’s “Sovereignty Unbound,” 10pm-Midnight ET, Tuesday.

The video’s “About” info, as at Reason and YouTube (we’ll add the graphic): 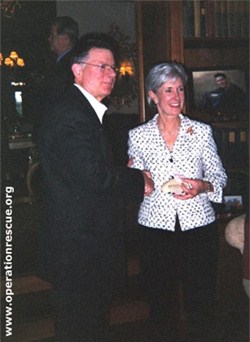 The official deadline for the government-touted Healthy Young America Video contest, which is designed to promote the benefits of The Affordable Care Act (a.k.a. Obamacare), was September 23.

But we figure that, what with all the other delays associated with Obamacare, the kind judges at Young Invincibles will be willing to cut us a few days’ slack.

Written and performed by Remy. Produced by Meredith Bragg.

About 1.30 minutes. Scroll below for lyrics and visit http://reason.com/reasontv/2013/09/27… for links, downloadable versions, and more.

For all of Remy and Reason’s collaborations, go here.

What’s hated by unions
has businesses wary
and dropping coverage
like the ‘Skins secondary?

What’s a law that’s so good
folks who passed and defended it
see it and got waivers
to be exempted? It’s

like Olestra, at first
it sounded hip
but we quickly found ourselves
dealing with a whole lot of sh…

So to recap, young people,
your hours get cut
and your income goes down
and your premium’s up

and the taxes you pay
with the cash you have left
go to pay for a stupid
video contest, touting

It’s hated by doctors and unions are mad.
Not since Billy Ray Cyrus
has someone made something this bad