Glenn Beck to Values Voter Summit: ‘You Are Looking at a One-Party System’ (UPDATE: Complete Video)

From the Conservative Campaign Committee – Thousands turn out for Lonegan and Palin: 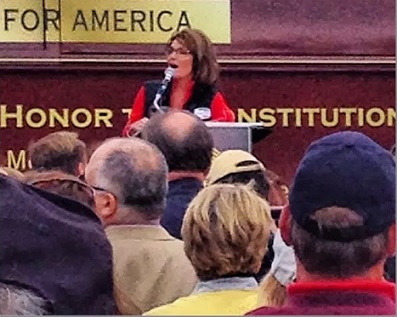 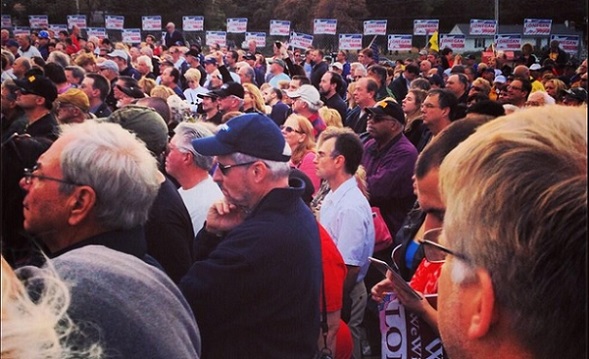 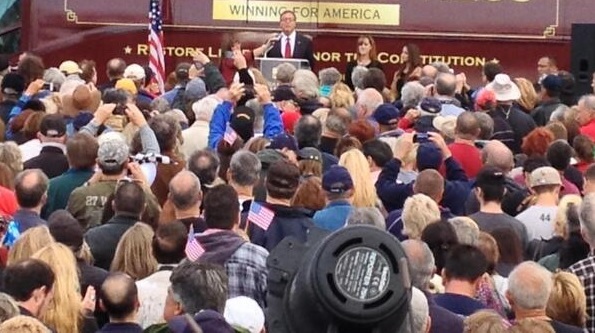 Above: Steve Lonegan speaks to the huge crowd! 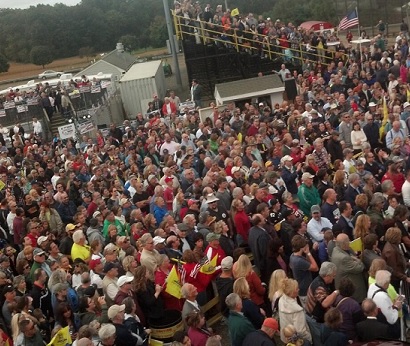 Above: It was an overflow crowd!

Sentinel Is Off to Planet Washington

There are veterans pouring in now. I heard there are some trucks on the Beltway, but I’m not near there. I’m in downtown. Supposedly the truckers are coming tomorrow.

The story behind this video is this: right before I pulled out the video, there was a scuffle between police and some people who pulled the barry-cade away and went into the Lincoln Memorial. The police pushed them away and then got some wire to secure the Barry-cades – you can see that in the video.

These guards were not pleasant. Someone asked if they were getting paid and one said he was losing $800.

People removed the barricades on every memorial, but the guards at Lincoln and Iwo Jima prevented people from going in.

You can see they are spending a lot more money keeping the people out than letting them view the memorials. When I went to Occupy Wall Street, police allowed them to do pretty much anything – drugs, sex, anything.

***Personal Note from NoisyRoom: My father served in WWII in the Navy and the Merchant Marines. I am glad he did not live to see this. It is a disgrace. I will fight these tyrants until my dying breath.

Retired U.S. Army Col. and former Rep. Allen West (R-Fla.) called for the resignation of Defense Secretary Chuck Hagel in his speech at the Values Voters Summit Friday for the Defense Department’s denial of death benefits to the families of fallen soldiers who died after the governnment shutdown.