Richard Of York Gave Battle In Vain: Part of the Battlefield where the Battle of Wakefield was fought. There is a monument marking the position where Richard of York fell at a position located in the distance under the rainbow.

The mnemonic Richard Of York Gave Battle In Vain that is used by school children to remember the colours of the spectrum was based on events at Sandal Castle in Wakefield. 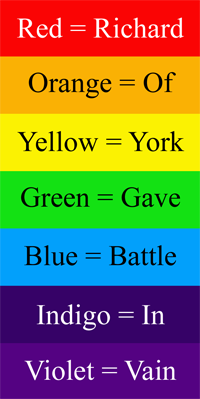 Richard, a claimant to the throne of England during the Wars of the Roses died at the Battle of Wakefield that took place just outside the castle’s walls.

I decided to visit Sandal Castle this afternoon during some quite blustery weather and was rewarded by the opportunity to take photographs of the famous battlefield while appropriately a rainbow arched over it. CLICK ON THE PHOTOS TO ENLARGE.

The Battle of Wakefield took place on 30 December 1460. More details about the battle can be found in THIS Wikipedia article. That article makes the following interesting observation about Sandal Castle’s place in one of Shakespeare’s plays:

“Shakespeare’s play Henry VI, Part 3 (Act 1, Scene 2) is set in Sandal Castle. It describes Richard’s sons urging him to take the crown before news is brought of Margaret’s approach. Act 1, scene 4 then depicts the death of Richard at the Queen’s hands.”

The photograph below shows the battlefield of the Battle of Wakefield. A map at warsoftheroses.co.uk depicts this view showing the position of opposing forces. 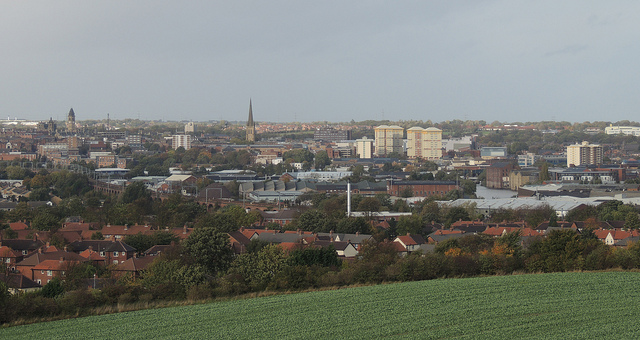 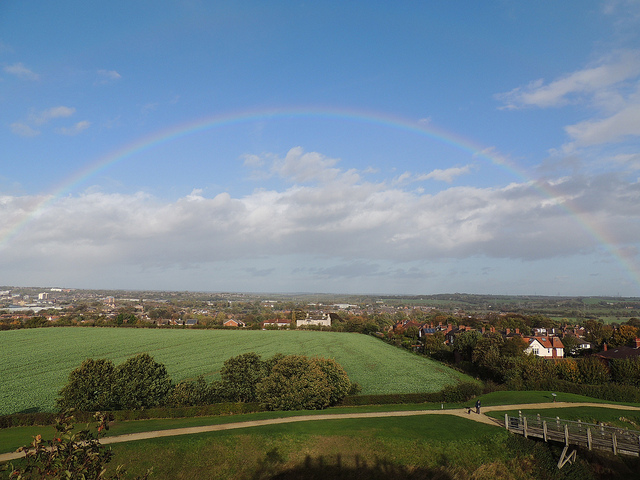 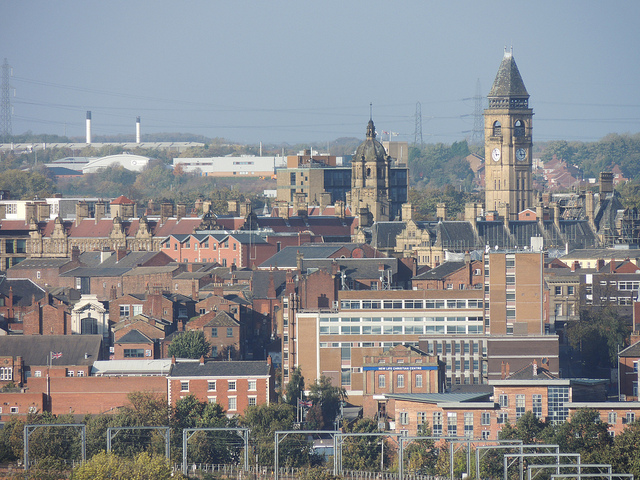 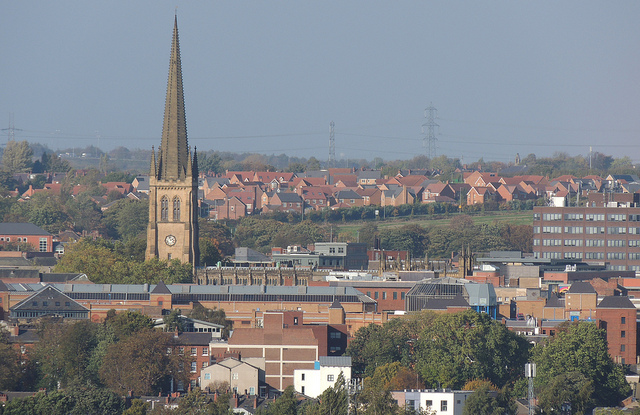 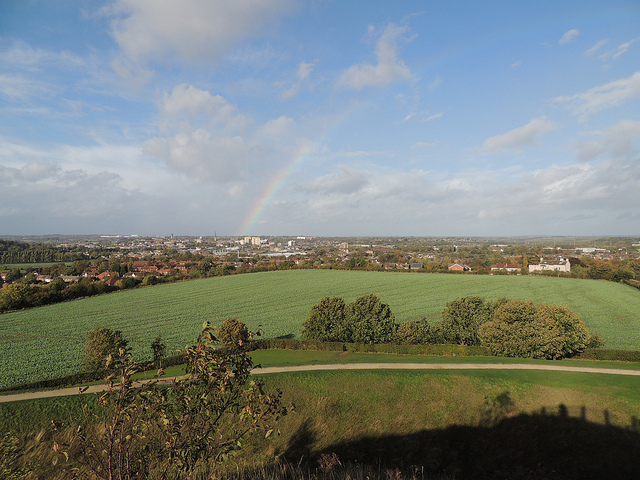 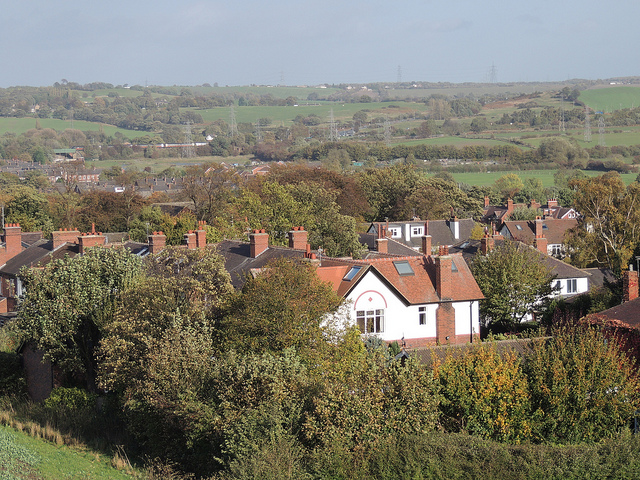 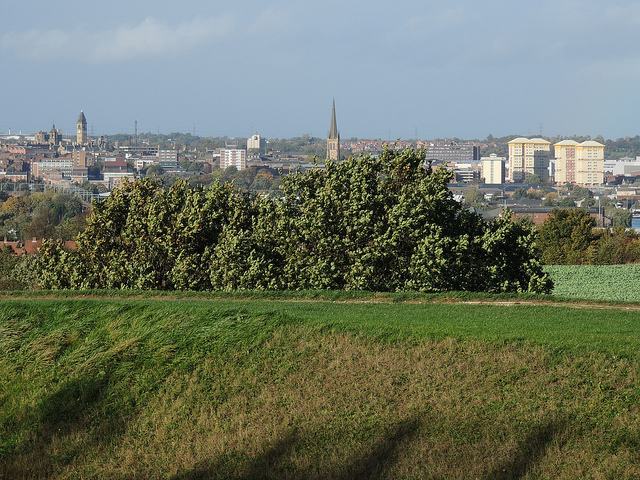