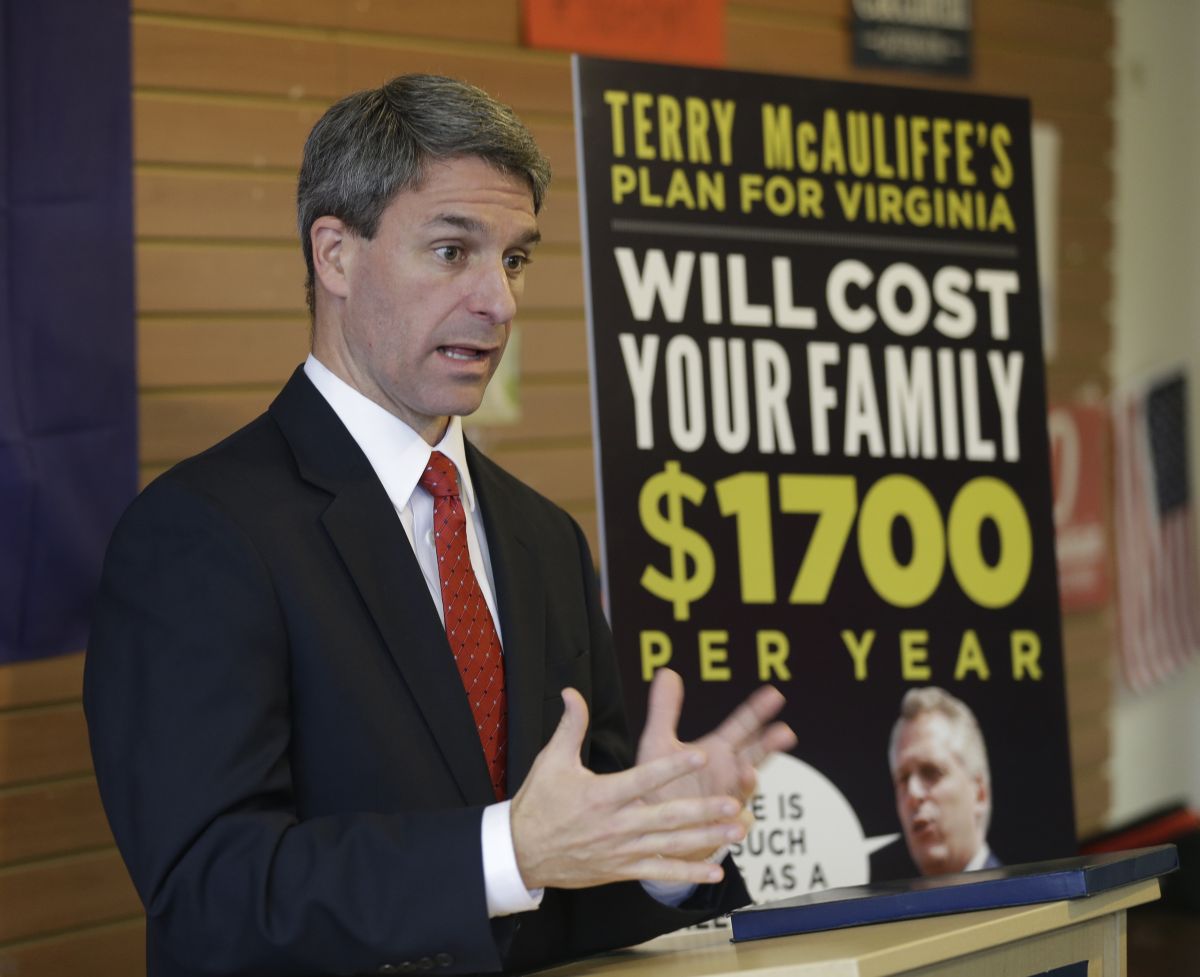 Hello! GOP! Anybody home? In case you guys in DC do not know, there’s a gubernatorial race happening in Virginia in a week. While our guy Conservative Republican Ken Cuccinelli is amazingly holding his own, in terms of campaign spending, the Democrats are kicking our butts.

Meanwhile, We the People, grassroots across America are passionately engaged and have made the race tightly competitive. Remarkably, polls show the Virginia race down to 1%. Turnout will be the deciding factor. http://bit.ly/1eOj22I

For those of you unaware, I am Chairman of Conservative Campaign Committee. Showing my age, do you remember the TV show, “Have Gun Will Travel” starring Richard Boone as Paladin? Think of me as a Paladin armed with the Constitution, traveling the country delivering political justice.

We get involved in key races which have national repercussions. Our goal is to restore America back to the vision of our founding fathers; individual liberty and freedom. Our game plan is quite simple, elect as many Conservatives as possible.

Battered, scared and outspent in the Lonegan race, we have licked our wounds and dived head first into helping conservative Republican Ken Cuccinelli defeat the hardcore liberal Democrat candidate for the governorship of Virginia.

Here is what our independent expenditure campaign is doing in support of Cuccinelli. We are heavy on newscasts but also have bought NBC’s Sunday Night Football, the World Series, FOX & CBS NFL Football, College Football, and the Sunday national political news shows (Face the Nation, Meet the Press, This Week, and Fox News Sunday). As you can imagine, these media buys are expensive. Such is the political arena in which we are forced to fight. http://bit.ly/17SdIX1

With the Virginia gubernatorial election only a week away, Democrats are staying true to their play book. Our Liar and Chief will campaign with the Democrat candidate this weekend and New York Mayor Bloomberg has funded a nearly $2 million ad blitz smearing our conservative candidate, Cuccinelli.

FYI folks, Ken Cuccinelli was the first Attorney General in the country to sue the federal government over Obamacare. A firm believer in individual freedom and limited government, Cuccinelli thinks Obamacare violates both principles. Do you see why we need this guy to win folks?

I am extremely excited and proud of the the work our team at Conservative Campaign Committee is doing. Preparing for the home stretch, our Ms Lulu is fired up as well as her call-from-home volunteers. Please check out the latest TV ads we have produced supporting Cuccinelli. http://bit.ly/17SdIX1

With little help from the GOP, it is up to us, We The People.

Today, I looked in on the U.S. Chamber of Commerce’s Facebook page, Free Enterprise and caught their video, “#ChallengeCup, 1776.” It seems troubling, especially in light of Agenda 21’s attempts to set a dark umbrella of neo-Marxist/neo-Fascist ministerial control between Sun and Earth.

Considering what globalism’s global governance by stealth is actually so obviously doing to bring about a global empire of despotism, I wonder what the USCC means by “free enterprise.”

Here’s the video and here are the comments I made there. Was I being too mean to them and their transnationalist tycoon’s agenda?

Why are you targeting sociopolitical goals and trying to organize businesses and artificially promote them according to your goals?

Doesn’t that sound a bit like fascism, to you? (Perhaps the new globalist version thereof?)

1776 had to do with the development of free and independent states, there for the purpose of protecting personal, empowered, popular sovereignty, with state and national sovereignty to guard it. What does your project have to do with 1776? Are you deciding not to support the governance generated by transnational trade councils and NGO’s anymore?

It is a good idea for associations to promote the public good – but just what is the public good, who decides; and just how are their promotions carried out? Why are they promoting start-ups in other nations? Aren’t they the United States Chamber of Commerce?

And what of all the USCC membership-paying companies that don’t like reverse-merchantilism for the sake of global corporatism and would prefer American resources be instead devoted to Americans and our own truly free and independent enterprises?

What would Adam Smith say?

Here is what a famous fascist allegedly said (see the end of the first excerpt to understand its beginning, i.e. “or perhaps I should say of one order” rather than “party,” and emphasis added):

The party takes over the function of what has been society—that is what I wanted them to understand. The party is all-embracing. It rules our lives in all their breadth and depth. We must therefore develop branches of the party in which the whole of individual life will be reflected. Each activity and each need of the individual will thereby be regulated by the party as the representative of the general good. There will be no license, no free space, in which the individual belongs to himself. This is Socialism—not such trifles as the private possession of the means of production. Of what importance is that if I range men firmly within a discipline they cannot escape? Let them then own land or factories as much as they please. The decisive factor is that the State, through the party, is supreme over them, regardless whether they are owners or workers. All that, you see, is unessential. Our Socialism goes far deeper. It does not alter external conditions; no, it establishes the relation of the individual to the State, the national community. It does this with the help of one party, or perhaps I should say of one order.

If we feel and experience this great era thus, then we shall not be disturbed by details and individual failures. We shall know then that every road leads us forward, no matter how much it seems to go in another direction. And above all, we shall then maintain our passionate desire to revolutionize the world to an extent unparalleled in history. It gives us also a special, secret pleasure to see how the people about us are unaware of what is really happening to them. They gaze fascinated at one or two familiar superficialities, such as possessions and income and rank and other outworn conceptions. As long as these are kept intact, they are quite satisfied. But in the meantime they have entered a new relation; a powerful social force has caught them up. They themselves are changed. What are ownership and income to that? Why need we trouble to socialize banks and factories? We socialize human beings.