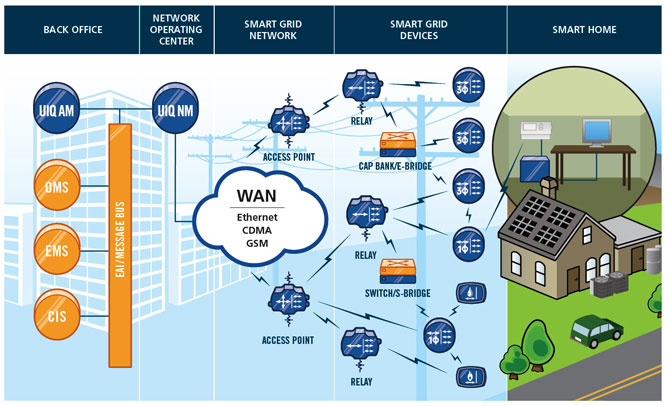 I’m not worried about Ed Snowden, unless he is actually giving away the secrets vital to U.S. security that those who cannot possibly know assert he has. And even if so, what damage does it do to give away U.S. security information, if the U.S.A. becomes a totalitarian state in the growing global empire?

If this U.S. regime goes much farther in that direction, it would be our “duty,” in the Declaration’s parlance, to make sure it is “thrown off.” Hopefully, such throwing off would only be done by Americans, but even during our Revolution, we needed some help from overseas. Of course that would beg the question of whether anyone from overseas would actually help. If America is lost, what is left of the world?

This video describes one way America is being lost.

And so, I am very glad Snowden has drawn at least some momentary public attention to the burgeoning domestic surveillance technocracy, a.k.a. 1984, a.k.a. Big Brother, a.k.a. totalitarianism, though I don’t know young chap has ever mentioned smart meters and the smart grid.

How you are being, or may soon be surveilled, at every moment of every day, that’s what I”m concerned about.

Have you seen this yet?

Do you have one?

If I had one, I would do what it takes to get it removed.

This video tells how you should be able to prevent one from being attached to your home, though even that hasn’t worked so well, for some. And this presenter isn’t talking out of his hat. I’ve had it publicly confirmed to me by an IEEE specialist that smart meters can and do discover how much electricity we are using, when, and with what appliances, and transmit that information up the chain. (He said I shouldn’t be concerned.)

This video is about violence, constant, perpetual violence.

(And it doesn’t even get into the high levels of dangerous high-frequency radiation emitted by these meters.)

Another smart grid graphic, if preferable to the Gulag visitor: 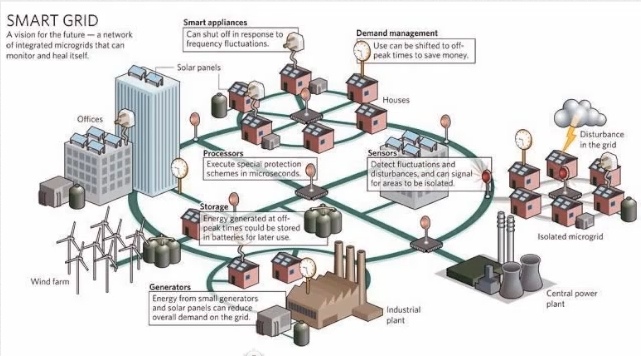 One thought on “How Smart Meters are Extremist, Antiamerican Surveillance, in 4.5 Minutes”