Evangelist Billy Graham delivered what is being dubbed his final “sermon” to America on Thursday night. Through a special video broadcast called “My Hope America,” Graham warned that the nation is in “great need of a spiritual awakening” and that he has wept over how far the nation has moved away from God. 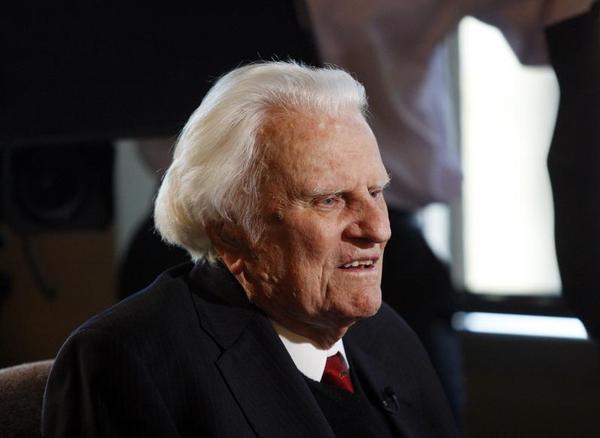 The video, which is available online and through select broadcast networks across the nation (it will air on TheBlaze TV this weekend), was released today on Graham’s 95th birthday.

“I want to tell people about the meaning of the cross … the real cross of Christ,” a passionate Graham proclaimed in the video. ”I know that many will react to this message, but it is the truth and with all my heart, I want to leave you with the truth.”

Graham then went on to discuss his view on the importance of accepting Jesus Christ and following the Christian savior.

His pre-recorded message was interspersed with fiery selections from the preacher’s past sermons as well as personal testimony from musicians Lacey Sturm and Lecrae Moore.

“People don’t want to hear that they’re sinners. To many people it’s an offense,” Graham proclaimed. “The cross is offensive, because it directly confronts the evils that dominate so much of this world.”

He went on to explain that the Christian message demands that believers embrace a new lifestyle — one that directly confronts mankind’s sinful nature.

“Sin is a disease in the human heart. If affects the mind and the will and the emotions. Every part of our being is affected by this disease,” Graham said.

The evangelist told viewers, though, that God can renew their spirits and that “there is no other way of salvation except through the cross of Christ.”

Graham also warned of a cultural slide in American society — one that he is clearly worried about. He said that the nation is in great need of “a spiritual awakening.”

“There’ve been times I’ve wept as I’ve gone city to city and I’ve seen how far people have wandered from God,” he told viewers.

At the end of the broadcast, Graham invited viewers to become followers of Jesus.

“Today, I’m asking you to put your trust in Christ,” he said, offering a prayer that would invite prospective believers into the faith.

Part of “My Hope America With Billy Graham” – an urgent new message of Hope from Billy Graham, featuring Lacey Sturm and Lecrae 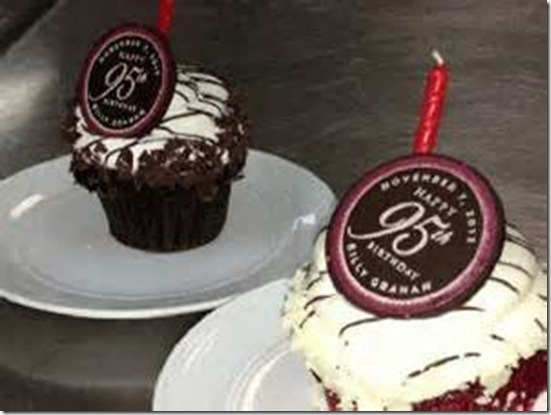 Glenn Beck tweeted… They only gave me one cupcake… My wife Tania must have phoned ahead. 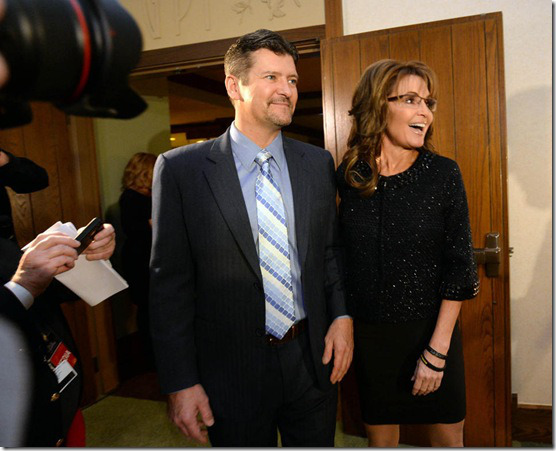