Do you know where your personal data is going?

After meeting with several Obamacare Navigators who openly encouraged our undercover reporters to lie about income status, health history and more, it became clear that personal data was also being “cross-pollinated.”

Watch the video below!

continues with appeal for funding

And since the scheming involves our critically private healthcare data and whatever associated financial information, what about all that other data?

How about all those revelations by Edward Snowden? What about that data?

And what about smart meters, tracking of our automobile travel, telephone usage, emails, snail mails, instant messages, automobile travel, etc.? How about credit card and bank records? What about the use of drones? Then, there was the White House arrogation of the U.S. Census process and its data; got to have a baseline, after all.

See the list posted here, as many were engaged in Independence Day celebrations, “Snowden vs. National Security? It’s the Domestic Totalitarian Technocracy, Stupid!“ 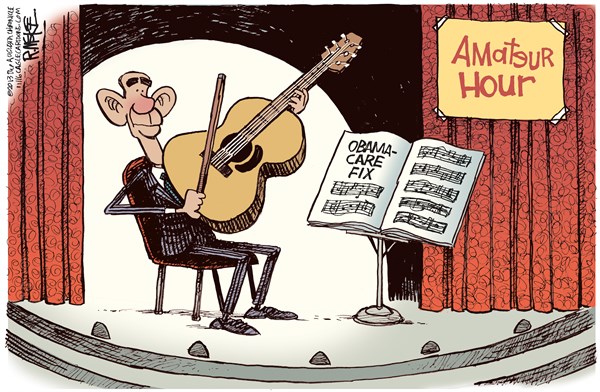 This week, Ask Marion and The Independent Sentinel took advantage of my generous offer of link whorage and earned honorable mention status with some great articles.